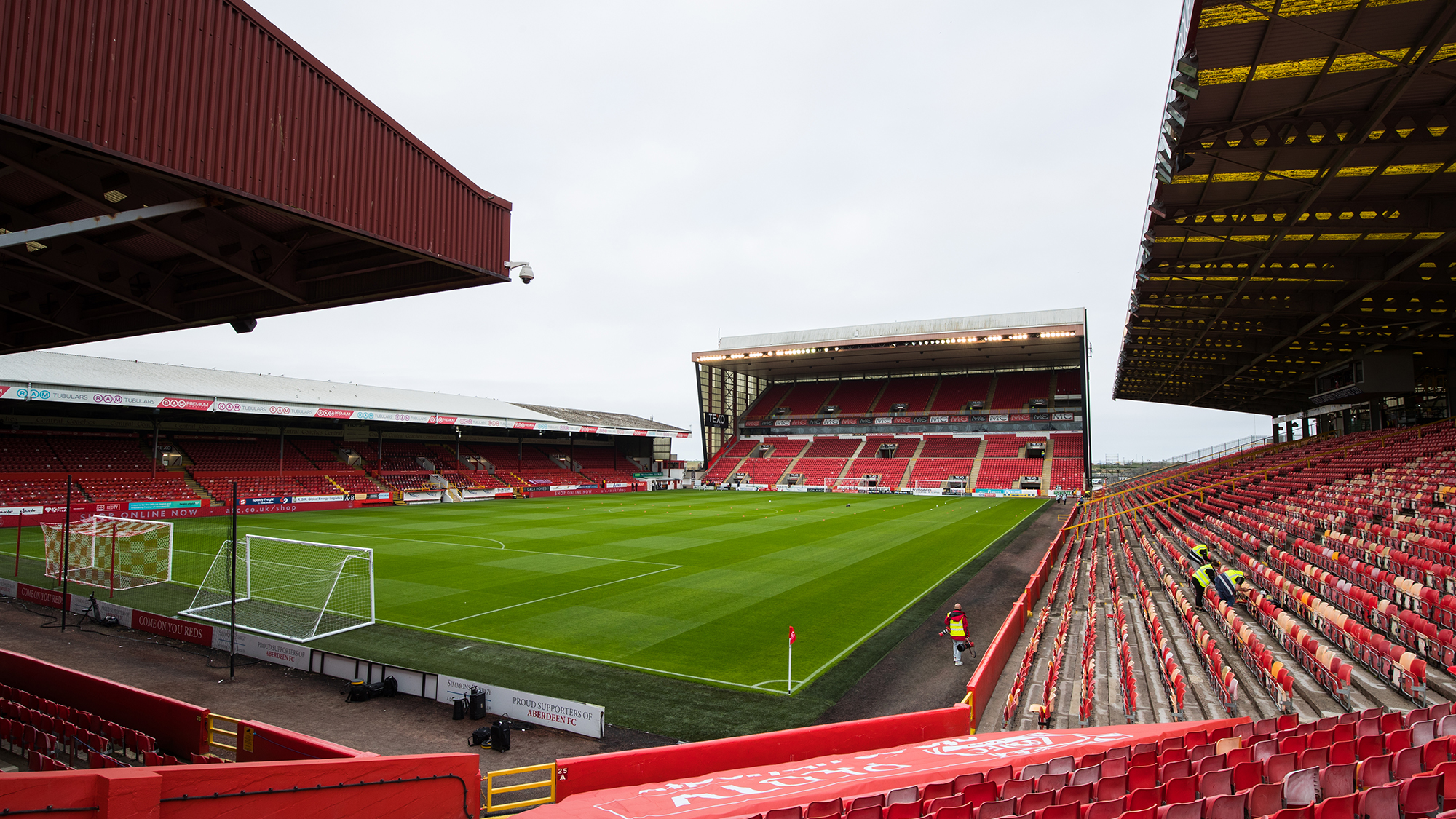 Aberdeen Football Club confirms the appointment of Darren Mowbray as Head of Recruitment.

Darren, who is currently a senior member of Burnley FC‘s football operation, focussing on both European and domestic recruitment, joins the Club following a rigorous recruitment process with high quality candidates from a variety of backgrounds, based both domestically and overseas.

A key role for the Dons as part of its overarching football strategy, this appointment follows an extensive review of the football structure, driven by a desire to ensure the Club is in the best possible position to deliver success.

Having previously held senior roles at Middlesbrough FC and Leeds United FC, Darren has extensive knowledge of the UK and European markets and also had a spell with Key Sports Management as Head of Recruitment and Football Development where he further developed his global network.

Director of Football, Steven Gunn, is delighted to have secured such an experienced and multi-skilled individual as Darren.

“This was a critical appointment for us, so it was no surprise we received such a large volume of applications from some high calibre candidates.

“Darren clearly has an outstanding CV and his experience across multiple markets will undoubtedly be of benefit to us.

“His early experience at Leeds United FC as Head of Performance Analysis also uniquely places him to complement our data-led approach to player recruitment with ‘traditional’ scouting and networking.

“Darren will focus on developing our scouting network and reach, enhancing our scouting data analysis and will also work with the existing Academy recruitment structure and Head of Academy Recruitment, Jim Fraser, to ensure a consistency of approach to our player recruitment processes.

“We look forward to welcoming him to the team at Pittodrie and I’m sure he will play a pivotal role in helping Aberdeen achieve its ambitions on the pitch.

Darren is eagerly anticipating the new challenge that awaits him at Pittodrie.

He said: “I’m delighted to be joining Aberdeen Football Club at such an exciting time.

“The Club’s data driven focus to player recruitment, incorporated with targeted live scouting is crucial in modern day football and is strongly aligned with my own background, experiences and skillset.

“The aim is to bring into line recruitment throughout the academy to the first team, which will allow us to continue producing exciting homegrown players, supplemented with talent from other markets.

“It’s a unique opportunity for me to be joining such an ambitious, forward-thinking Club and I can’t wait to get started.