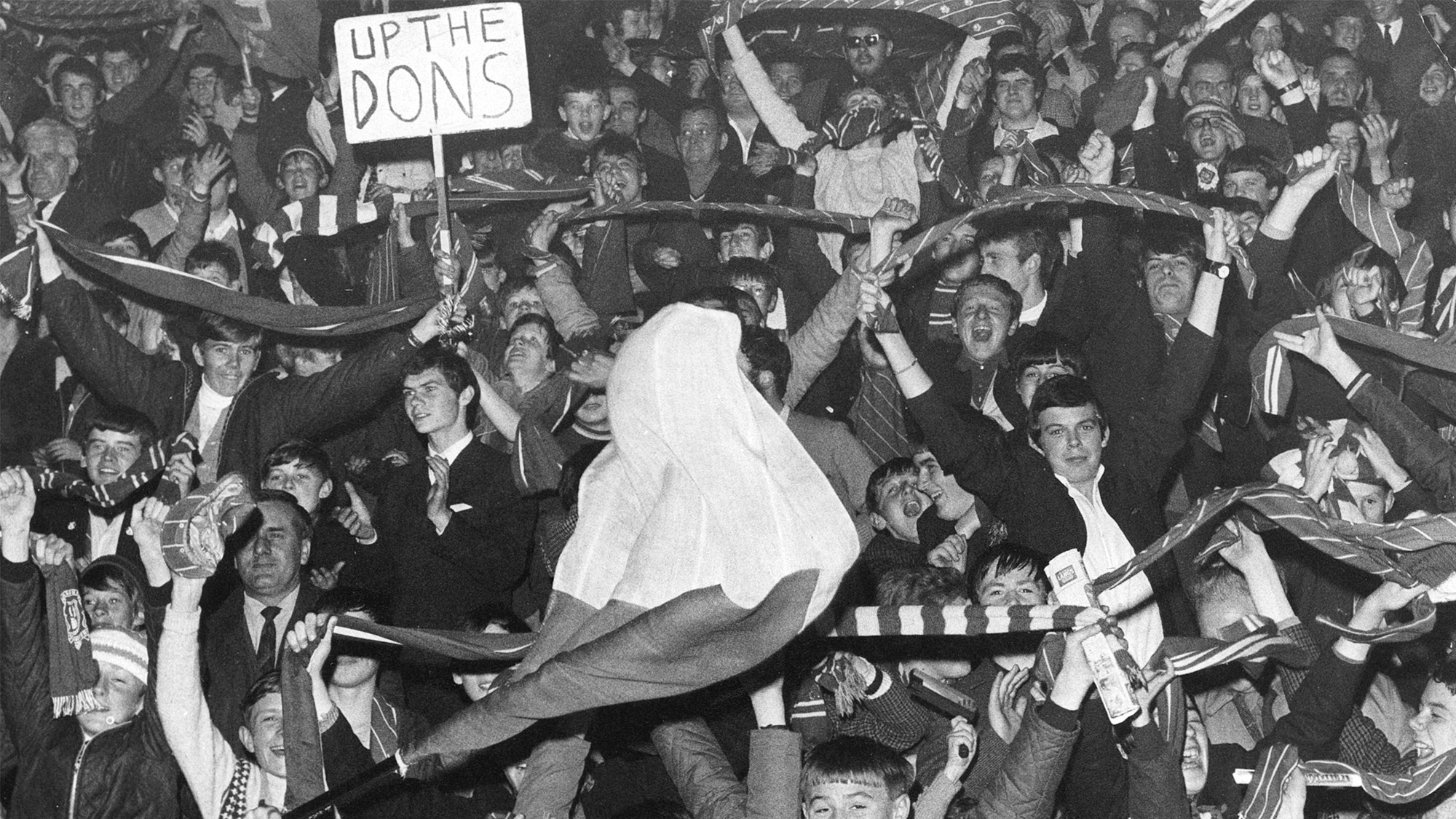 As ever the Red Matchday team have been busy during the summer, planning and designing the new look programme for the 2021/22 campaign. And we are going to try and shake things up a bit this season as we look to make the magazine even better.

Curtis Sport will be producing the AFC programme once again. Throughout the season supporters will be available to buy copies from the AFC Club shop.

Aberdeen first entered European competition in 1967 where they competed in the European Cup Winners’ Cup, Europe’s competition for the various domestic cup winners. A year later, the Dons played the first of their four Inter-Cities Fairs Cup ties the competition that was the forerunner to the UEFA Cup (1971) and the Europa League (2009). The Fairs Cup, which started back in 1955, was the brainchild of former FIFA Vice President Ernst Thommen, from the Italian FA. In the formative years the cup was organised by FIFA and that did not change until UEFA took ownership in 1971 with the UEFA Cup coming into being. It was set up to promote European trade fairs. Friendly games were arranged around these fairs and that was how the competition evolved. In the early years, there was no real qualifying criteria, only that competing sides needed to be from cities where these fairs were held. The competition had a one club, one city rule up until 1968, whereafter teams qualified by virtue of league position.

Aberdeen qualified for the 1968/69 competition after a fourth place finish the previous season. The first tie was against Slavia Sofia, a first trip behind the Iron Curtain. Trips to the eastern bloc were invariably fraught with difficulties and the Dons had more than the usual hassles to contend with. Five days before the Dons were due to fly to Sofia, Soviet tanks invaded Czechoslovakia, turning up the heat in the Cold War. The political turmoil that followed forced UEFA to redraw the ties in the European and Cup Winners’ Cups, but the Fairs Cup draw remained, and Aberdeen were forced to travel.

In that first leg in the searing heat of Sofia, manager Turnbull made a tactical switch that was to have long reaching consequences for the club. Martin Buchan had flirted with first team football since breaking into the side two years ago and now was deployed in a deep defensive role behind Tom McMillan. Defending in depth away from home was no crime and they soaked up wave after wave of attack and held out for a 0-0 draw. Buchan was outstanding and the new ‘sweeper’ position would be one he would hold with distinction.

The return at Pittodrie was perhaps the first of the famed ‘European Nights’. Two Aberdeen goals in an all-out attacking display of pace and power saw progress against a side that had a far greater European pedigree.

As well as the full story of the Dons Fairs Cup adventures, Red Matchday 01 is packed with exclusive interviews and features which include a look back at our visits to Gothenburg in 1983 and 1986. There is also an in depth look at our Swedish opponents. 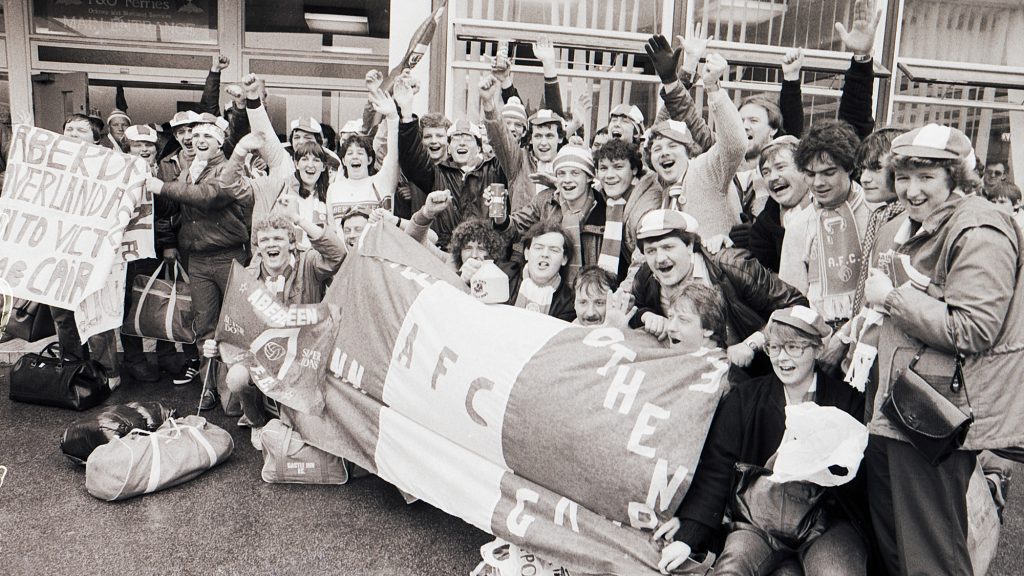 No Ground Sale on Thursday

Please note, unfortunately due to the restrictions surrounding the UEFA Europa Conference League game against BK Hacken, sadly we will not be able to sell programmes in and around the ground on Thursday night ahead of the big match.

We will advise when these restrictions have been lifted, hopefully it won’t be too long before we have our hard working sellers back at Pittodrie along with all the Red Army.

Therefore, at the moment the best way for you to get a copy is to order one online from the Curtis Sport website www.curtis-sport.com/aberdeen-fc

Still the best, and most economical way to receive your AFC programmes, is to take advantage of the subscription service provided by Curtis Sport. Every home matchday programme from the Scottish Premiership, Europa Conference League, League Cup and Scottish Cup games delivered direct to your door.

Subscribe now to guarantee your limited-edition copy for Thursday night!

The programmes are very well packed to stop them being damaged in the post.

We have once again frozen the cost of the programme subscription at £95 (for supporters in the UK) which includes postage and packaging.

Subscriptions: For supporters living in the UK please click here

For members of the Red Army living in Ireland, Europe or the rest of the world and who interested in a subscription, please email: stuart@curtis-sport.com for more information. We send copies of the award winning programme all over the globe, so no matter where you are, we can provide a subscription service.

Please note Curtis Sport we will make every effort to get your programme to you in time for the game. Programmes will be printed earlier than normal to try and achieve this.

If you have any queries about the programme please email stuart@curtis-sport.com

Also for updates about Red Matchday this season follow @CurtisSport

Thank you for your continued support of the programme, and wherever you are watching on Thursday night, enjoy the game and COYR! 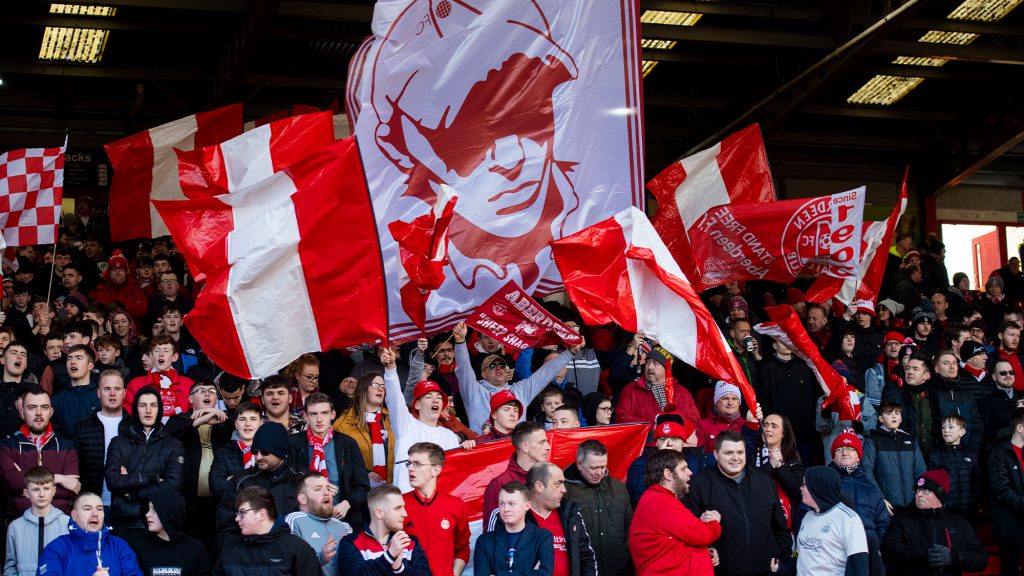