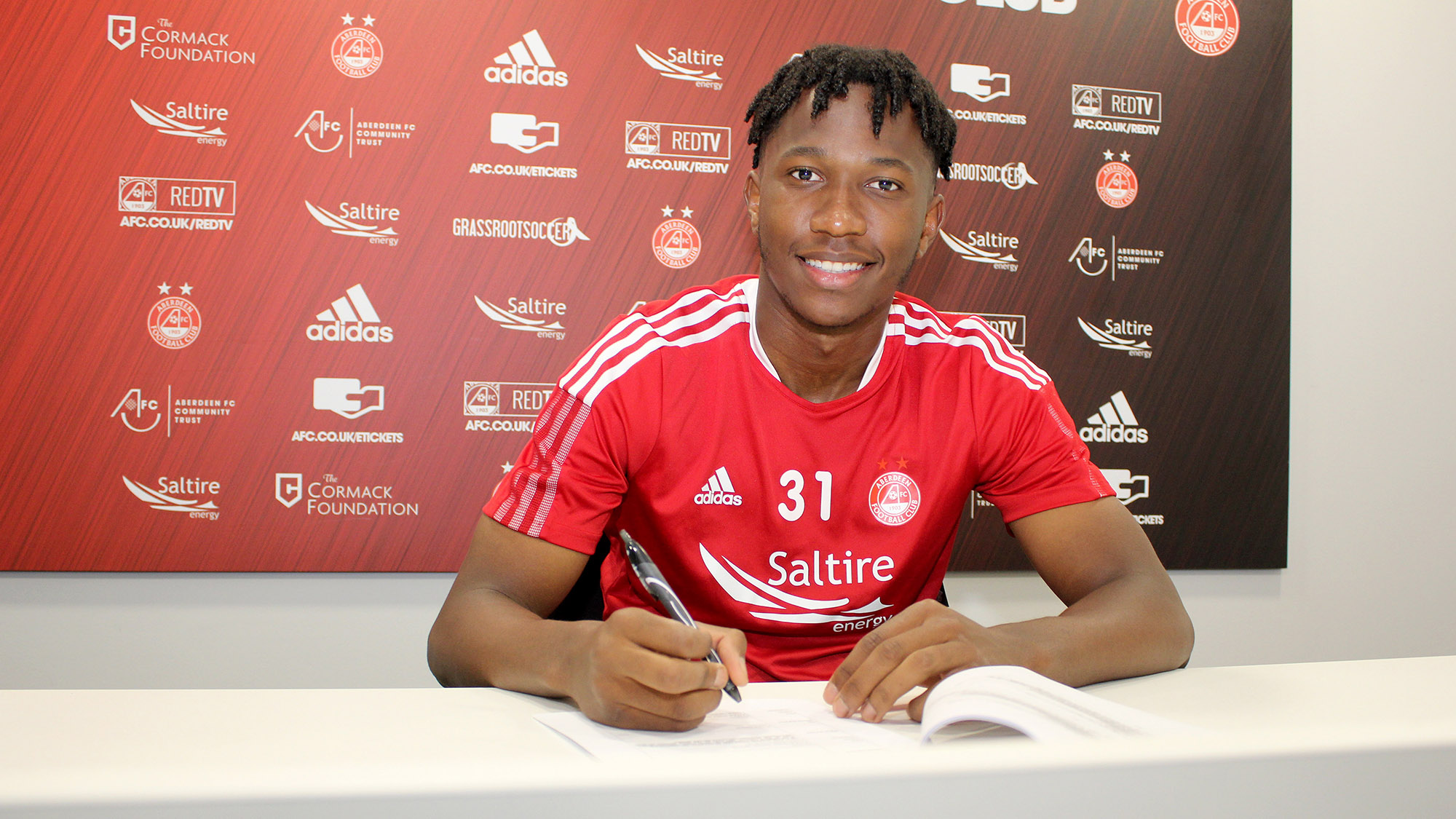 Aberdeen FC confirms it has secured the long-term future of highly rated defender, Kieran Ngwenya, in a deal that will see him remain at Pittodrie until 2024.

The 18-year-old from Edinburgh made his Aberdeen debut in a league win over Ross County in December 2020 and has since made one more appearance for the first team.

In March 2021, Ngwenya moved on loan to Cove Rangers in Scottish League One, making seven appearances before the left-back made his international debut for Malawi in a friendly against Tanzania in June 2021.

Manager Stephen Glass believes there is much to come from Kieran and his desire to commit to Aberdeen supports the Club’s overarching strategy to be the best developer of young talent.

“Kieran is a player who has real potential, so I’m pleased he has chosen to commit himself to the Club.

“He now has an opportunity to build upon the appearances he made for the first team last season and put everything into his continued development.

“I look forward to working with him in the years ahead to help him fulfil his ambitions and establish his career with us.” 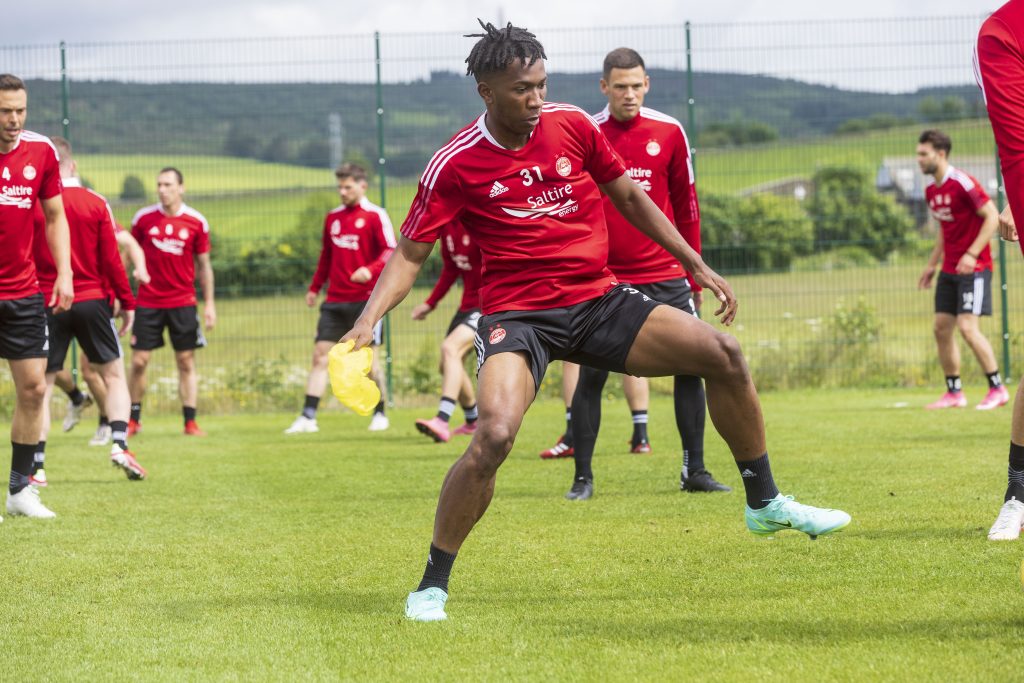