US International Striker joins the Dons 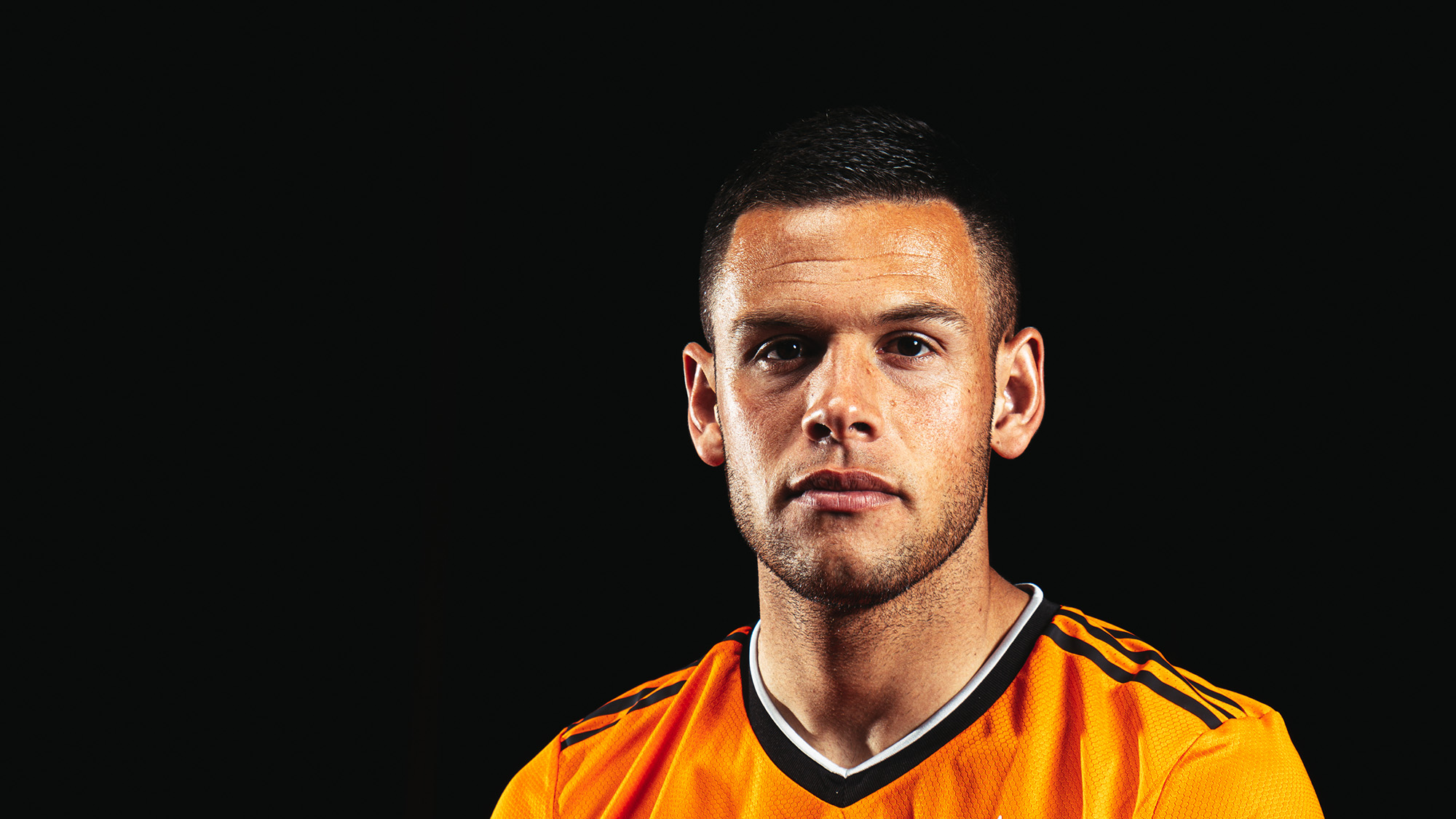 Aberdeen Football Club has agreed a deal with striker Christian Ramirez, subject to securing a visa and passing a medical.

The 30-year-old forward, who has two caps for the United States, joins from MLS (Major League Soccer) side Houston Dynamo FC having also featured for Minnesota United and Los Angeles FC.

A player with strong physical attributes, Christian has several accolades from his time spent in NASL, winning two Golden Boot awards and is a three-time member of NASL’s Best XI after rising to prominence with Minnesota United.

He enjoyed three successful seasons with Minnesota and became a key player for the team when they made the transition to the MLS.

Christian earned his first international call-up with the US men’s national team, after being selected to the USMNT’s annual camp in California in 2018 and has scored once for his country.

Arriving as the Dons new number 9, Christian is an important addition to the squad and manager, Stephen Glass, is pleased that the hard work behind the scenes to secure him has paid off.

He said: “Securing a centre forward was vital for us and, when we started looking, Christian immediately became a priority.

“We have had to work really hard as a Club to get this finalised and we are delighted to be able to add a proven goal scorer who is still at a good age and is a full internationalist.

“We have no doubt he is going to add great value to our team and help all the individuals within it.

“His professionalism has been known to us for years through his relationship with Allan and his footballing ability will be obvious to everyone. I am sure he will display the reasons why we pursued this deal so vigorously.”

Christian is eagerly anticipating this new chapter in his footballing career.

He said: “I feel extremely blessed and excited about the opportunity to play for such a historic Club, and more importantly to be part of this new era under the manager, Stephen Glass.

“When the prospect of joining Aberdeen FC was presented to me, I knew it was one I couldn’t pass on.

“I can’t wait to get to Aberdeen and meet the staff, players and supporters.

“I’m ready to give this Club my all.” 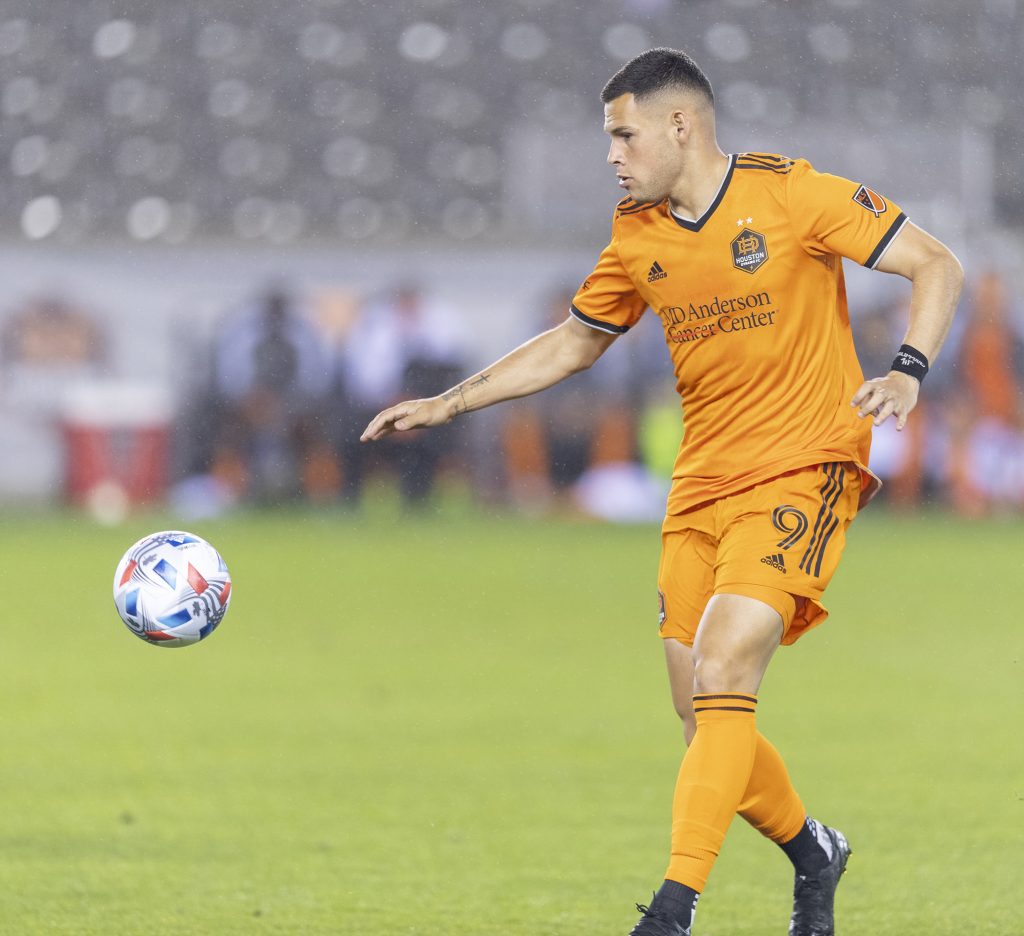