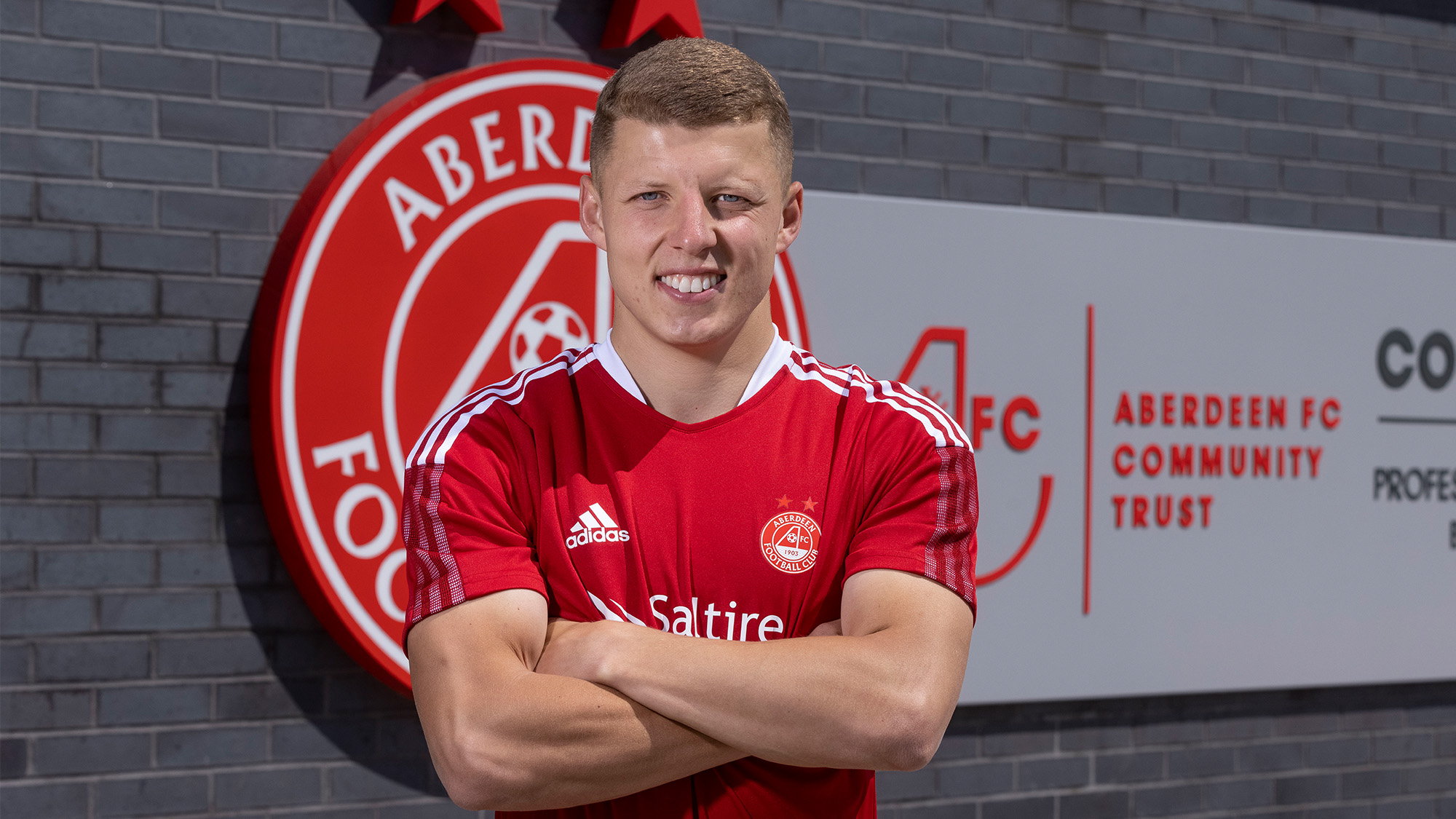 The 25-year-old English born player, who has spent the majority of his playing career in the States, joins on a one-year deal.

Jack made his professional debut for Atlanta United 2 in March 2020 and his performances impressed enough for him to be added to the Atlanta United first team in April 2021.

A player who has all the correct attributes, manager Stephen Glass, believes Jack will make a smooth transition to Scottish football.

“Having worked with Jack for almost two years I know exactly the type of player we are getting, and he will be a good addition to the group.

“Jack is an attacking full back who understands exactly how we want to play.

“I’m looking forward to seeing the contribution he can make to our campaign this season.”

Mark Gallagher heads out on loan

Mark Gallagher heads out on loan