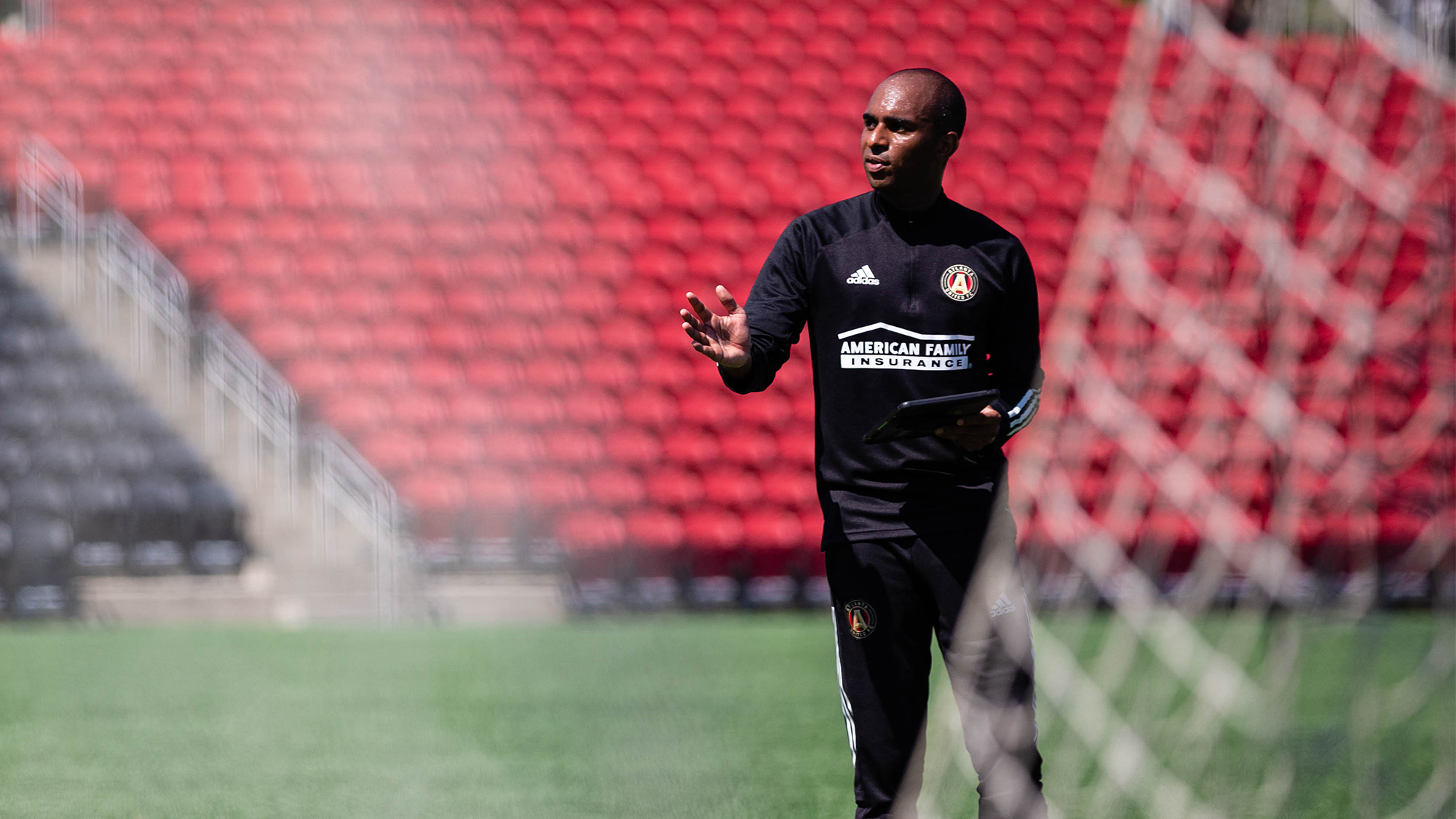 A highly experienced coach, who was recently promoted to work with the Atlanta United first team, Henry played a pivotal role in Atlanta’s player development model and was part of a staff that oversaw four homegrown players sign for Atlanta United. 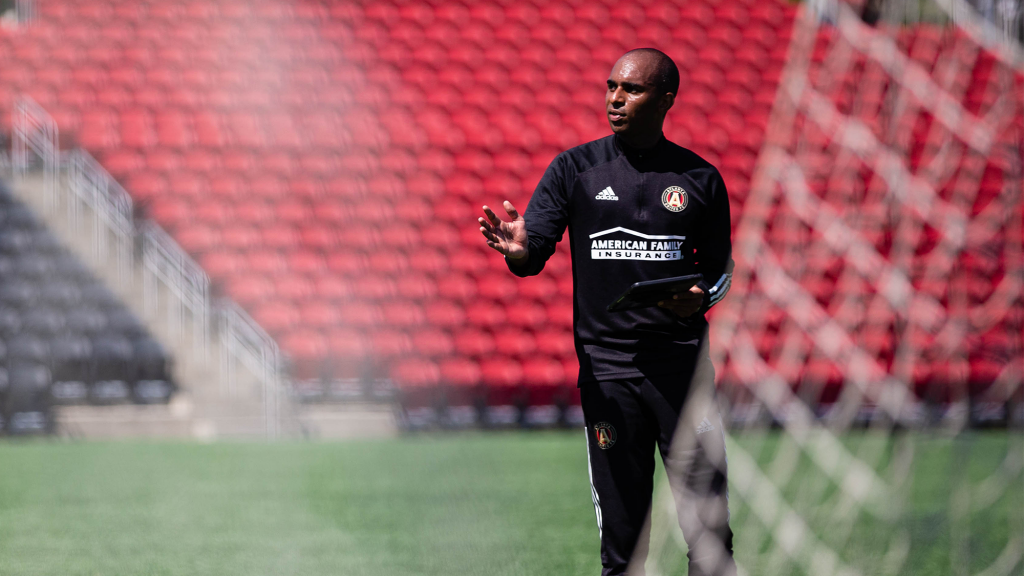 As a young player Henry had spells at Blackburn Rovers, Manchester United and Bolton Wanderers, before spending two years with Preston North End FC. He then moved to America to continue his career whilst furthering his education and obtaining his coaching qualifications. He is currently completing his UEFA coaching licenses.

Manager Stephen Glass believes Henry’s breadth of knowledge and analytical approach to the game will enhance his coaching staff at the Club.

“I’ve worked with Henry really closely for the last two years, so we’ve got a very strong working relationship.

“He’s a fantastic coach, his analytical work is brilliant, and I think he will be a big addition to the Club. 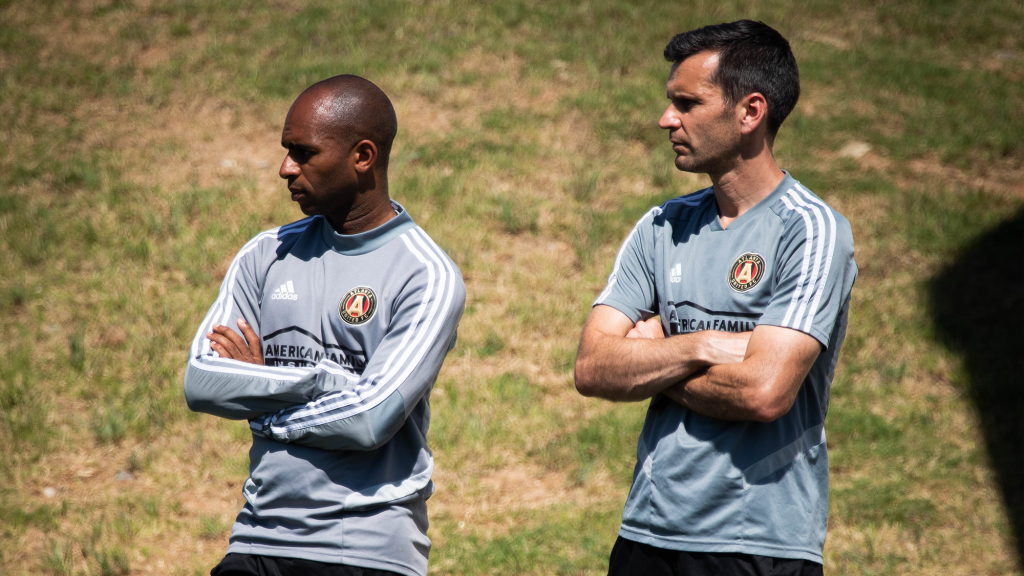 “We want to add the right people where we can, and he fits the bill for many reasons. His CV is highly impressive, he continues to educate himself and he comes from a good footballing background.

“He’ll nurture positive relationships with all that he works with as his communications skills are second to none, I’ve no doubt his personality will complement our wider staff group and I’m certain he will play a vital role behind the scenes as we strive to deliver success.”