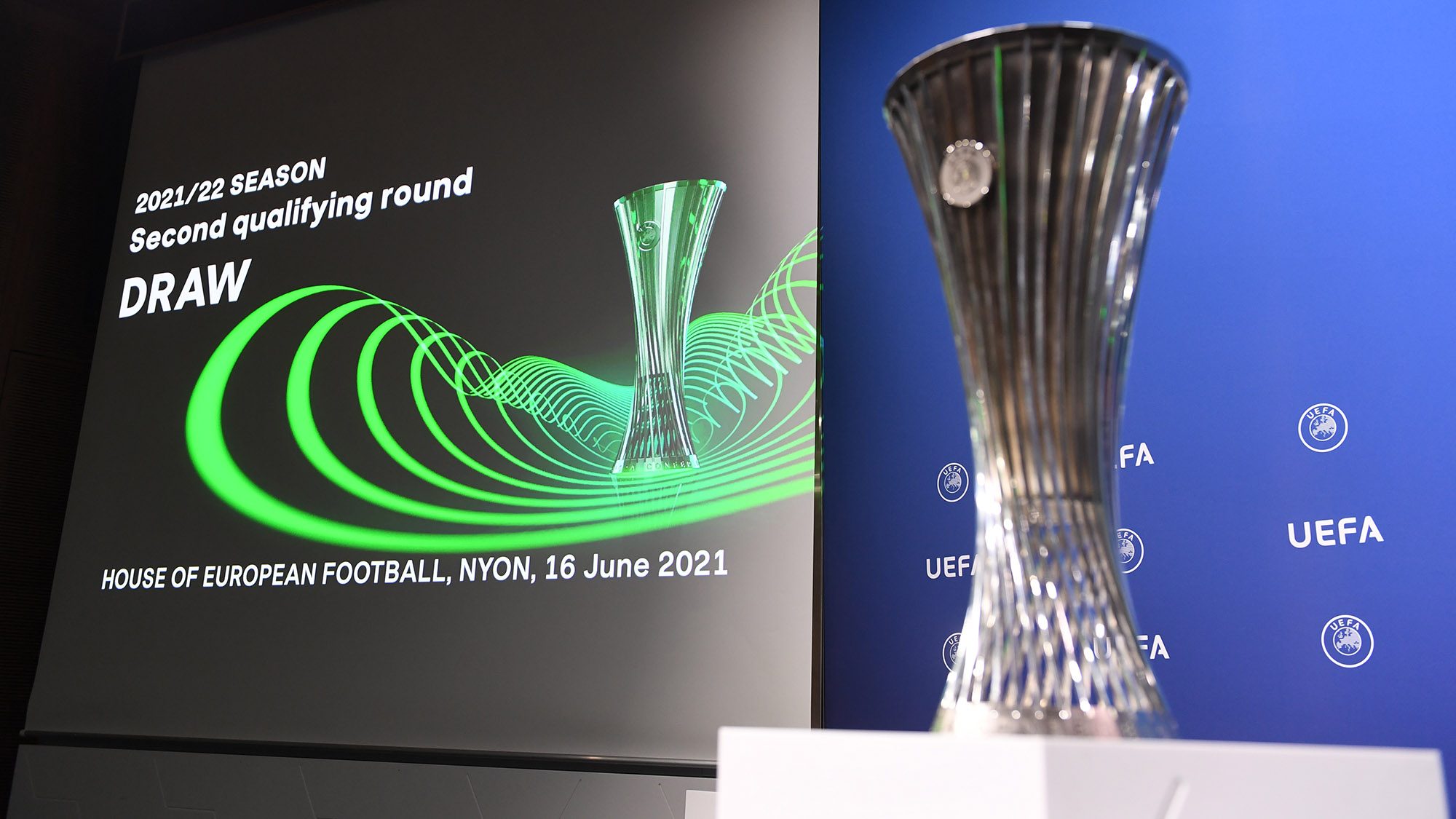 A new season brings with it a new European competition, the UEFA Europa Conference League and the Dons will be a part of its inaugural season.

To get to those group stages, the Dons will need to come through two qualifying rounds and a play-off. The eight group winners automatically go through to the last 16 which the eight runners up will be involved in another play-off against the eight third placed teams in the Europa League groupings.

From there, sides will be competing for a place in the final, to be held in Tirana’s Arena Kombetäre on May 25th 2022.

Aberdeen’s opponents in the new competition will be Sweden’s BK Häcken, with the first leg played at Pittodrie on July 22nd, the return game held a week later. 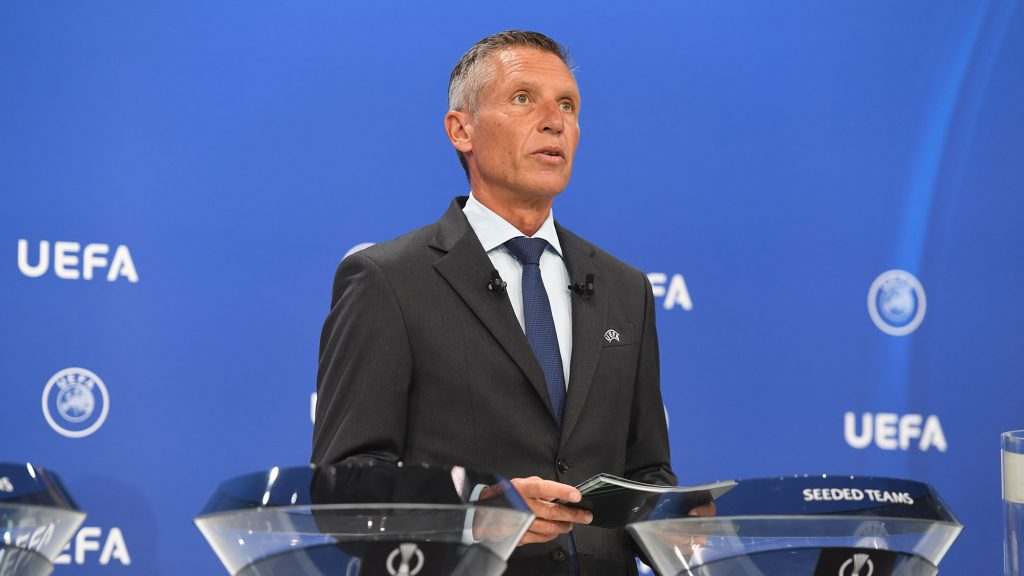 It will mean a return trip to Gothenburg for Aberdeen, the city where the Club had its finest night, beaten Real Madrid to lift the European Cup Winners’ Cup in 1983. BK Häcken are based in the Hisingen area of the city and play on an artificial surface at the Bravida Arena, which holds 6,500 fans.

Founded in 1940, the club’s greatest successes have come since the turn of the century. Twice the Svenska Cupen winners – Sweden’s major cup competition – in 2015/16 and 2018/19, they were also the runners up last season, losing 5-4 on penalties to Hammarby IF.

The best league performance in their history was to finish second in the Allsvenskan – the Swedish top flight – in 2012, although they almost matched that last season when they finished third to seal Europa Conference League qualification.

After making a slow start to this campaign, they parted company with manager Andreas Alm in early June when he left for Odense Boldklub in Denmark, and he was replaced with the experienced Norwegian coach Per-Mathias Høgmo who has previously managed the Norwegian national side as well as Tromsø, Rosenborg BK and Djurgårdens IF among others.

The Swedish season began on April 10th, so BK Häcken will be a dozen games into their season by the time Aberdeen kick-off in earnest against them at Pittodrie in the first leg on Thursday July 22nd. 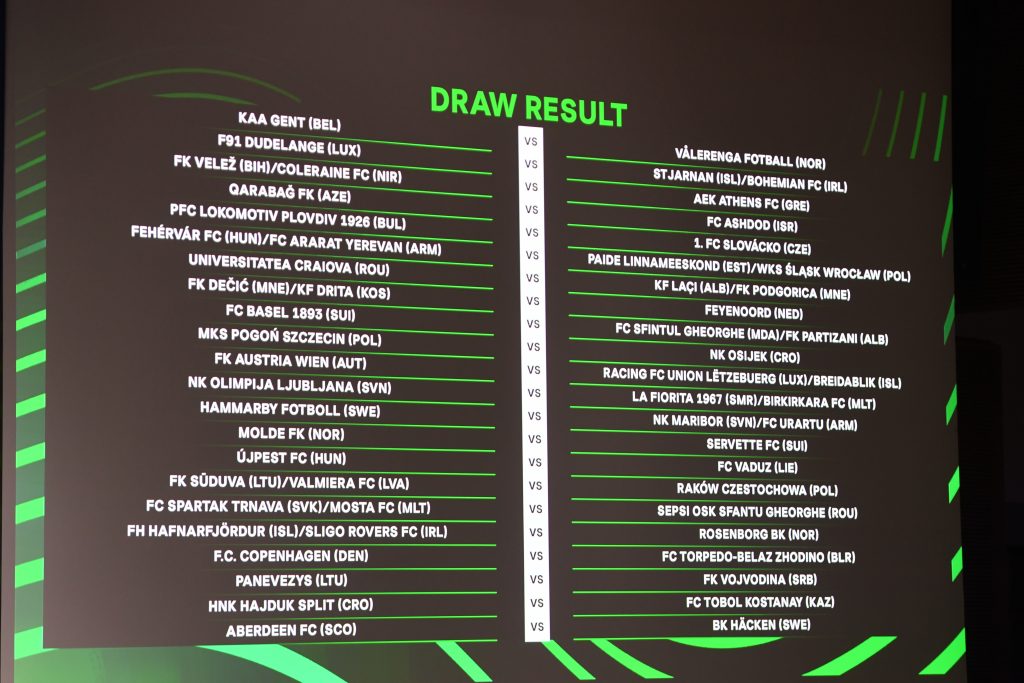