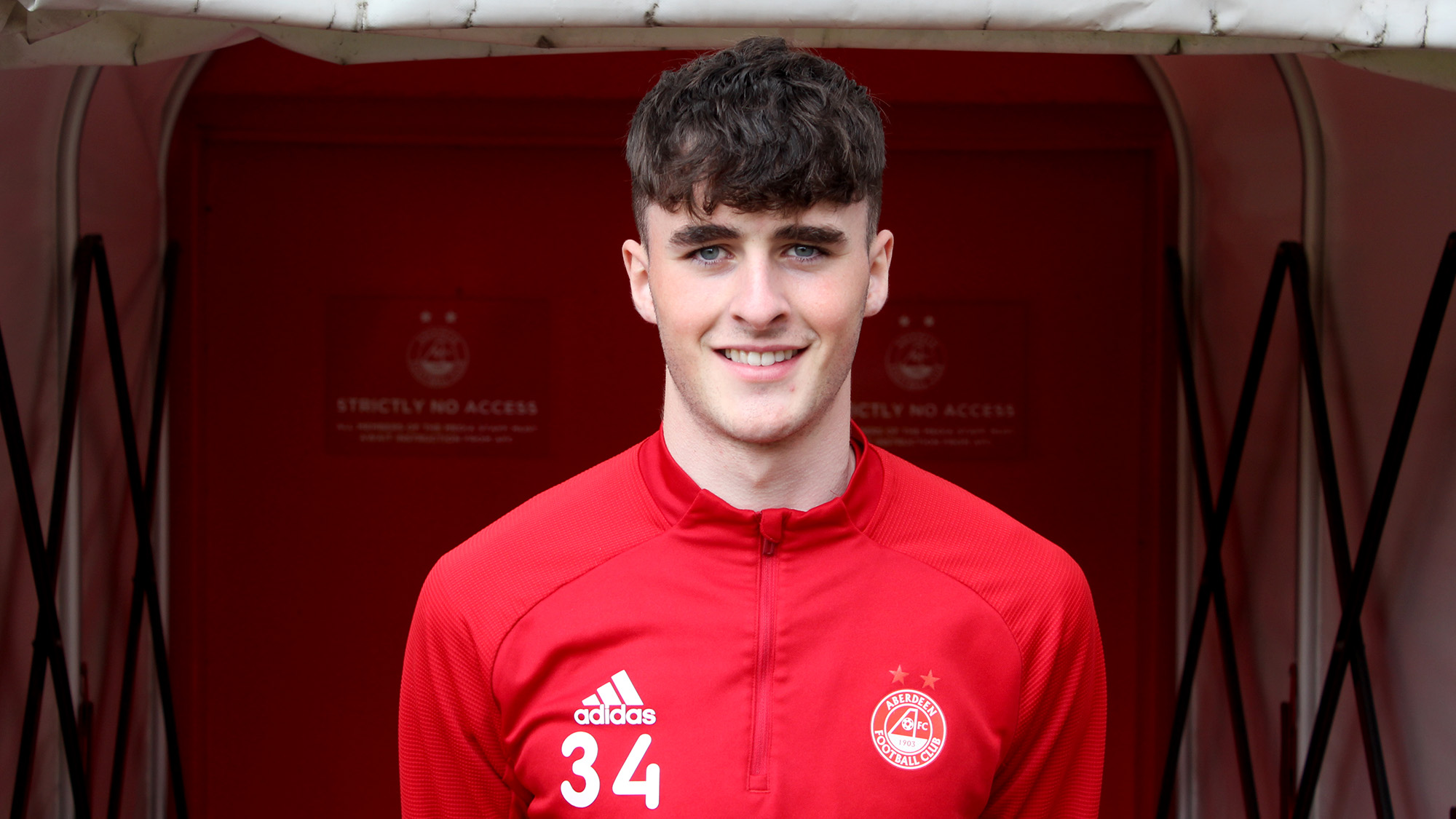 The attacking midfielder, who has been a stand-out for the Under 18 squad over the past two seasons, will now remain at Pittodrie until 2024.

The 18-year-old, former SFA Performance School pupil, has been a regular in the Scotland international set up at Under 16 and Under 17 level and the move to secure Kevin on a longer-term deal signals the Club’s desire to be the best developer of young talent.

A player who is very highly thought of and with great technical ability, Manager Stephen Glass believes Kevin has a bright future ahead of him.

“It is great Kevin has opted to extend his time with the Club.

“He is an exciting young talent, and he must now take this opportunity to work hard and fulfil the potential we believe he has.

“I’m looking forward to seeing Kevin develop in the coming years as he looks to realise his ambitions of becoming a first team player for this Club.” 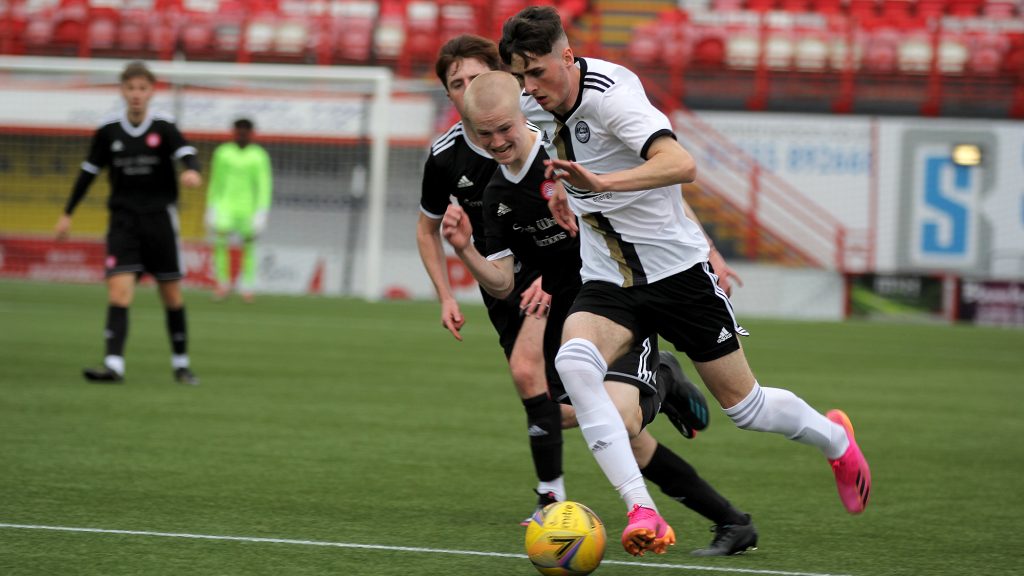