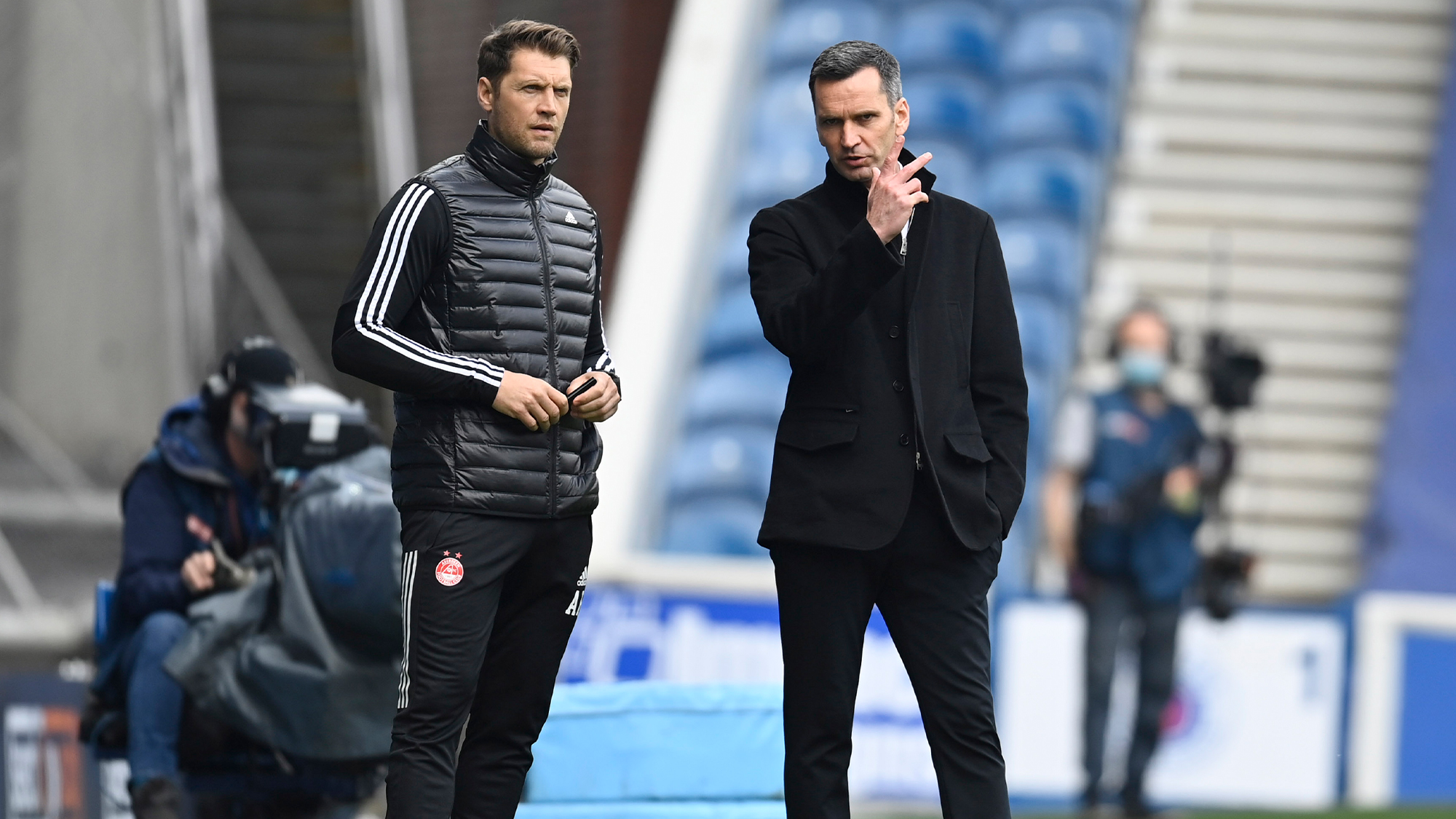 “First half, we weren’t good enough. We showed them too much respect, we didn’t get close enough to them and allowed them to play. Second half, we looked like a different team altogether. We didn’t take our opportunities and they had a spell where they didn’t touch the ball for 15 minutes before we passed the ball straight to them and gave them their third goal. So it was a good response in the second half, but disappointing overall in terms of the result and the manner of the goals.

“The aggression and the pressure we put on in the second half was a lot better, but it has to be like that from minute one. You come here, you have to be producing the level of that second half performance through the 90 minutes or you get what’s coming to you.

“The first goal, I think Joe was committed to where the ball’s going but it hit Jack on the way and changed direction and caught him on the hand as he’s moving towards where the ball was originally going. The deflection has thrown him off, then the second goal, it was the deflection that took it in. That’s the frustrating part because as poor as we were in the first half, they only scored those two goals thanks to deflections. That makes for an uphill task.

“I don’t want to be positive off the back of a 4-0 defeat but I have seen encouraging signs. I do know what we need to change and we will be looking to do what’s required where we can. We’ll continue building. The players know how we work, we’ve had some good moments and some disappointments over the last month or so, but that will drive us on to get better. If we get a good pre-season, and I see no reason why we won’t, you’ll see how the players react to that.”