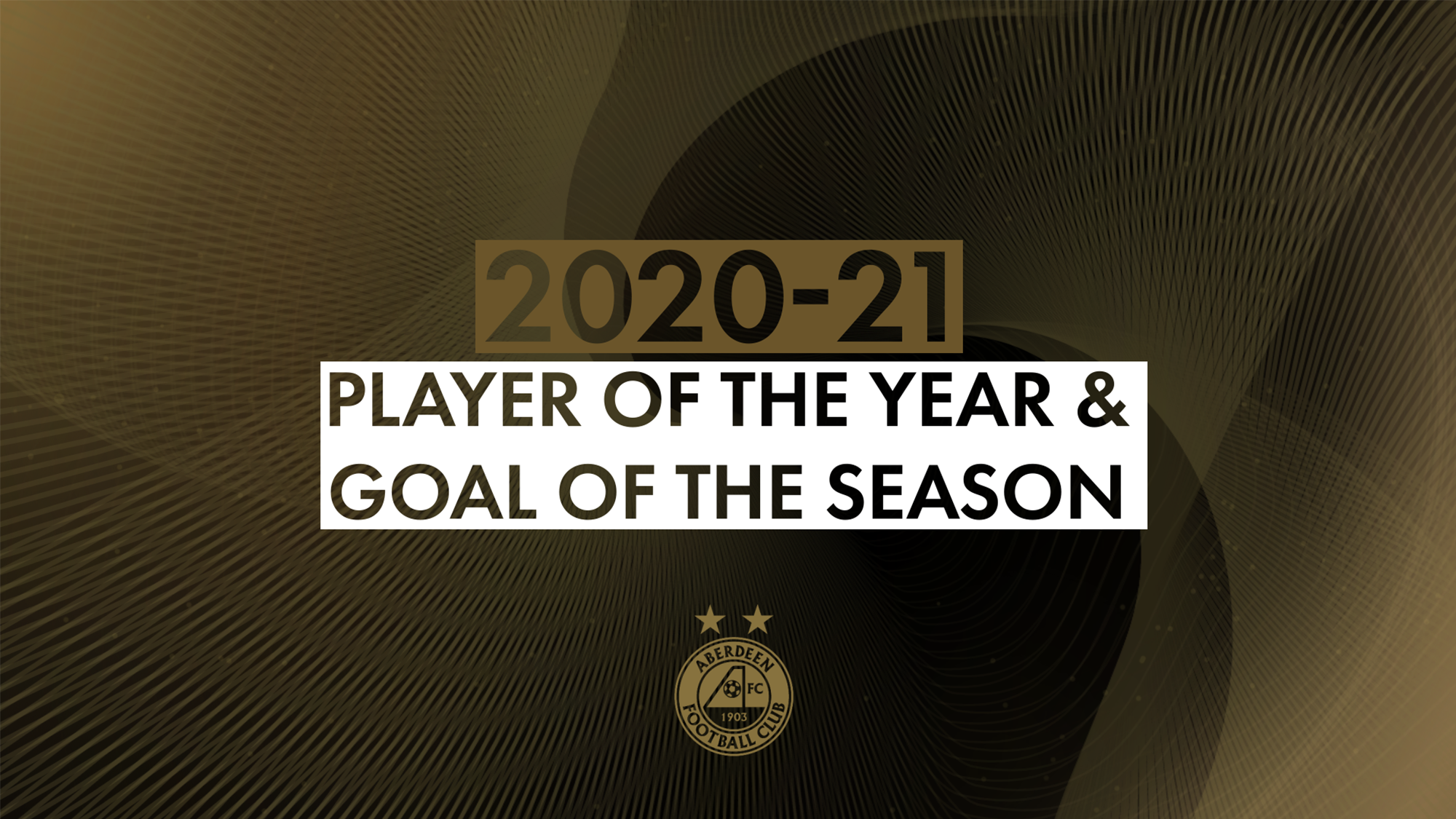 The 2020/21 Aberdeen FC Player of the Year Awards, sponsored by Team Recruitment have been announced.

Voting for the Player & Goal of the Season took place over the weekend and the winners of the Players Player, Young Player and Development Player of the year were revealed on our RedTV Matchday Live show ahead of our game with Hibernian. 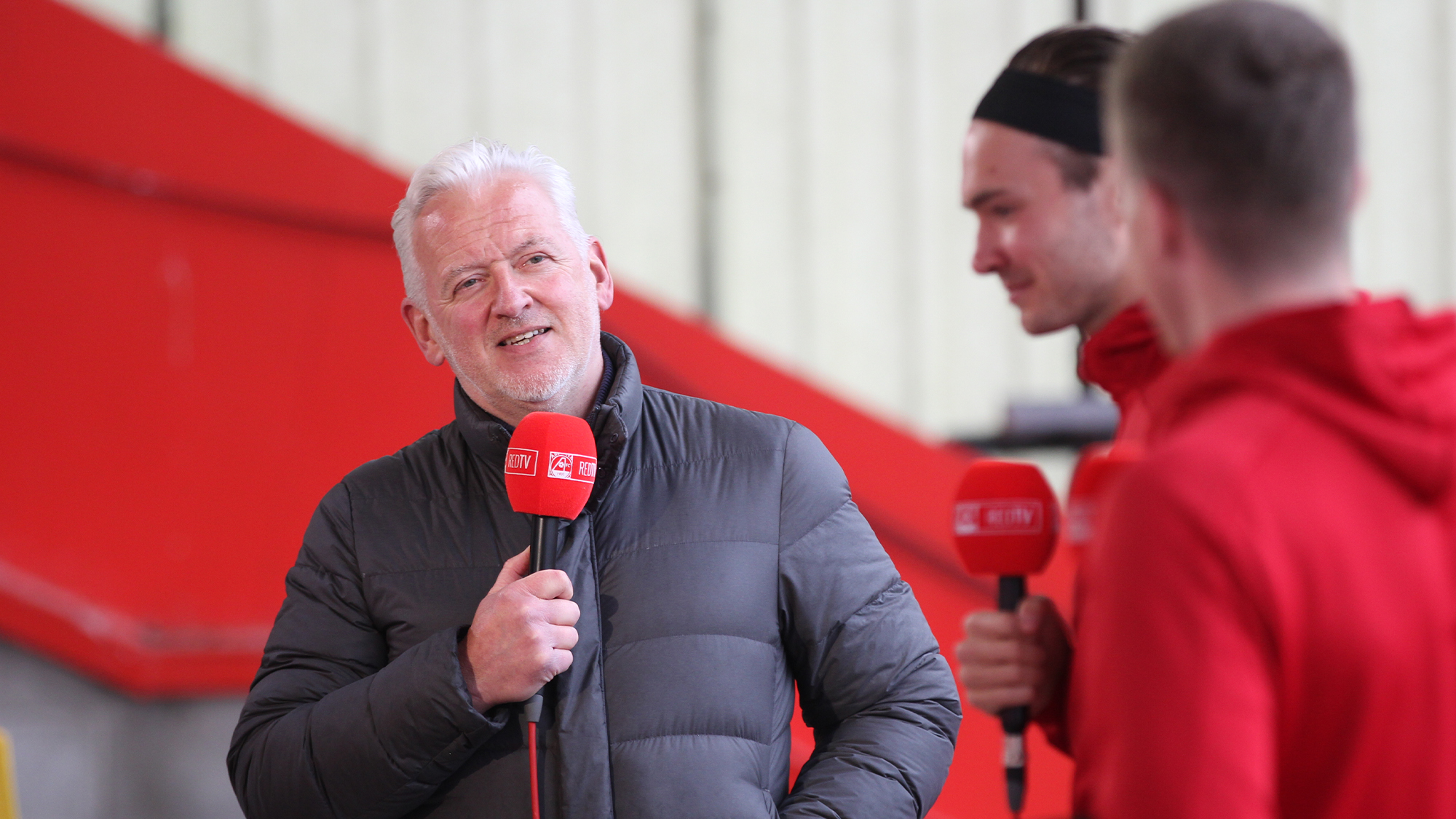 Development Player of the Year 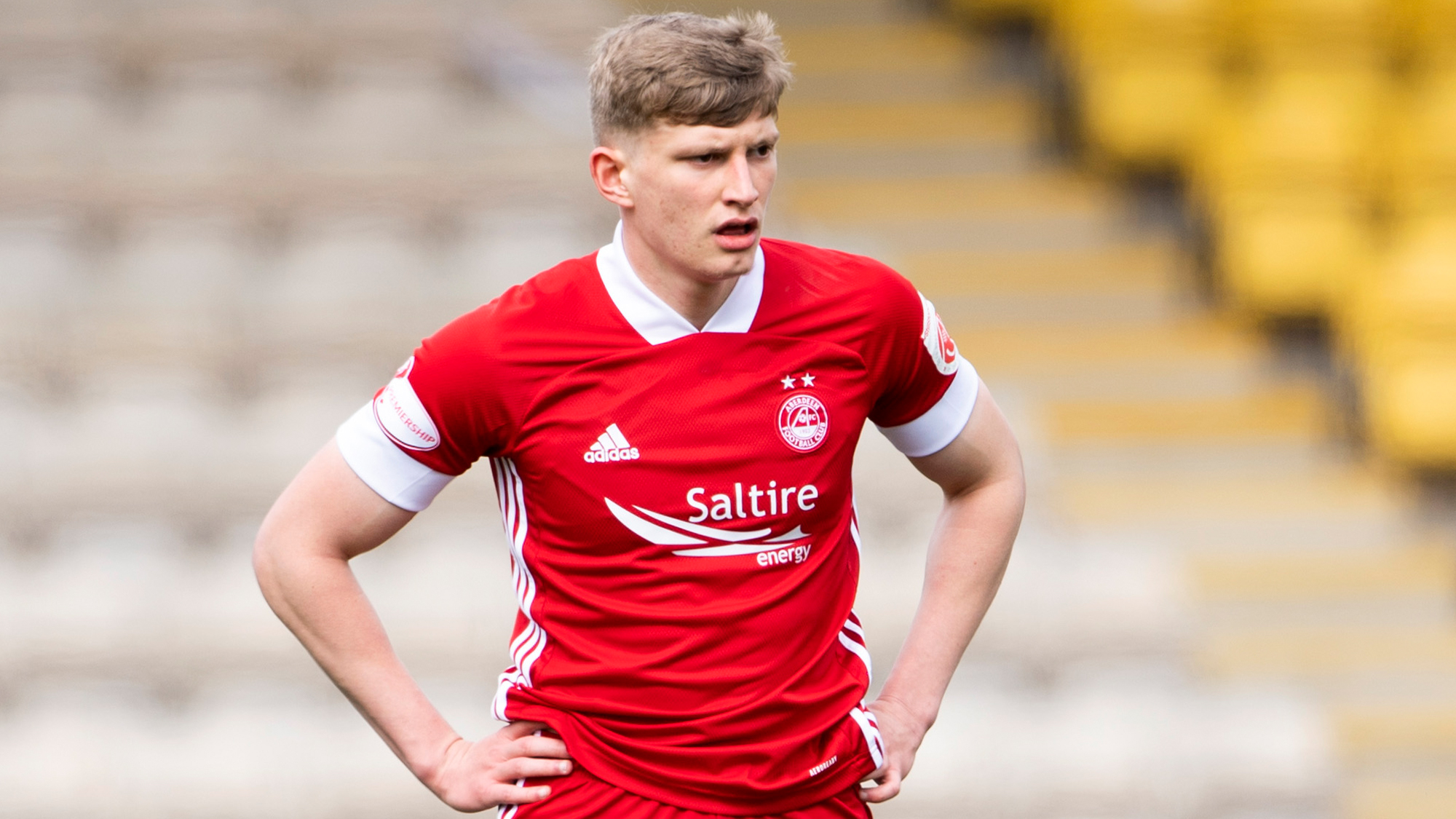 The Development Player of the Year award is selected by the AFC management team.

Our 2020/21 Development Player of the Year is Jack MacKenzie.

It has been a breakthrough season for Aberdeen born Jack MacKenzie. The left back spent the first half of the season on loan at League 1 side Forfar before returning to Pittodrie at the start of 2021. He made his Aberdeen debut in March against Dundee United and signed a new two year deal later that month.

Commenting on his award Jack said: “It feels good to win the award. It has been a long and tough season but I am really enjoying my football. I have loved every minute of it. I am looking for more and I need to take it by the scruff of the neck and to go and grab my opportunity.”

Young Player of the Year 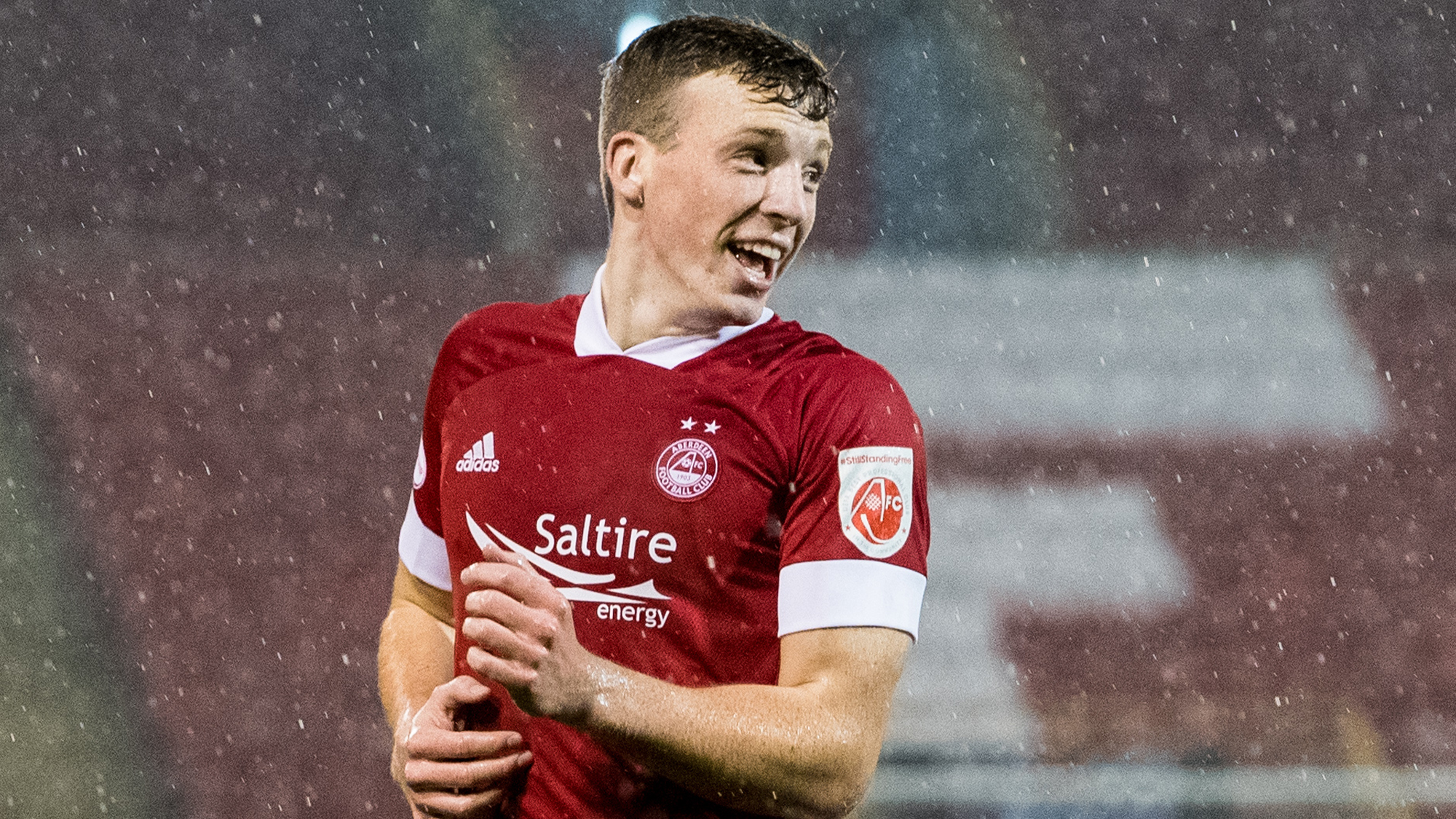 This award is selected by the manager and his coaching team.

Our Young Player of the Year is Lewis Ferguson.

2020/21 has been another year of progress for Lewis who has played in over 40 games, scoring 10 goals in the process. Still only 21 years old, the midfielder made his 100th appearance for the club in December’s victory over Kilmarnock.

After receiving the award, Lewis said: “I am delighted to win, it is always nice to win an individual award but it is a team game and you don’t get these awards without your team mates and the staff so I have to thank them as well. It has been a tough season but I have always enjoyed playing here and I have also enjoyed playing in every game.”

Players Player of the Year 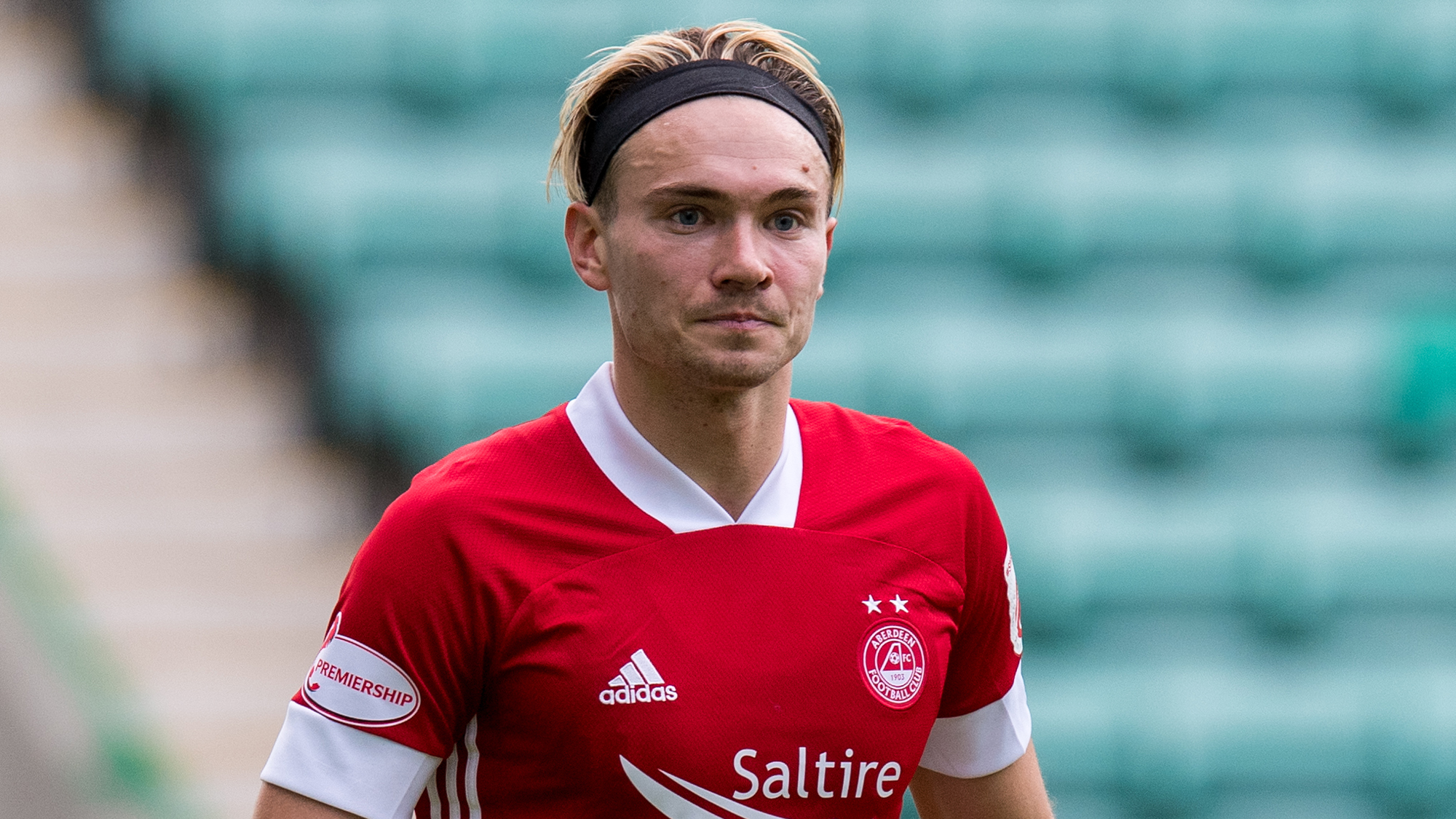 This award is voted for by the players of the first team who select who they think has made the biggest contribution to the team throughout the season.

The Players Player of the Year is Ryan Hedges.

It has been a standout season for the Welshman who cemented a place in the starting XI with a number of eye catching performances. He scored his first career hat-trick in the Europa League qualifier against NSI Runavik and he also scored direct from a corner in the next qualifying match with Viking FK.

Ryan picked up a pectoral injury against Livingston in February which had initially ruled him out for the season but he worked his way back to fitness and scored on his return to action last Saturday.

Reflecting on the season, Ryan said: “It is a massive honour to be thought of as the player of the year by my team mates. It is something that I am extremely proud of. We have a good group of guys in the dressing room and even when results haven’t gone our way our heads haven’t dropped. We all look out for one another and it helps that we are all friends off the pitch as well.

“You can see what the manager wants to work towards and for the few weeks that I have been training I have been impressed with the intensity and the work ethic he is trying to instill into the team. Hopefully we can build on this year as we look ahead to next season.”

The Player of the Year and Goal of the Season were voted for by the Red Army over the weekend.

Goal of the Season 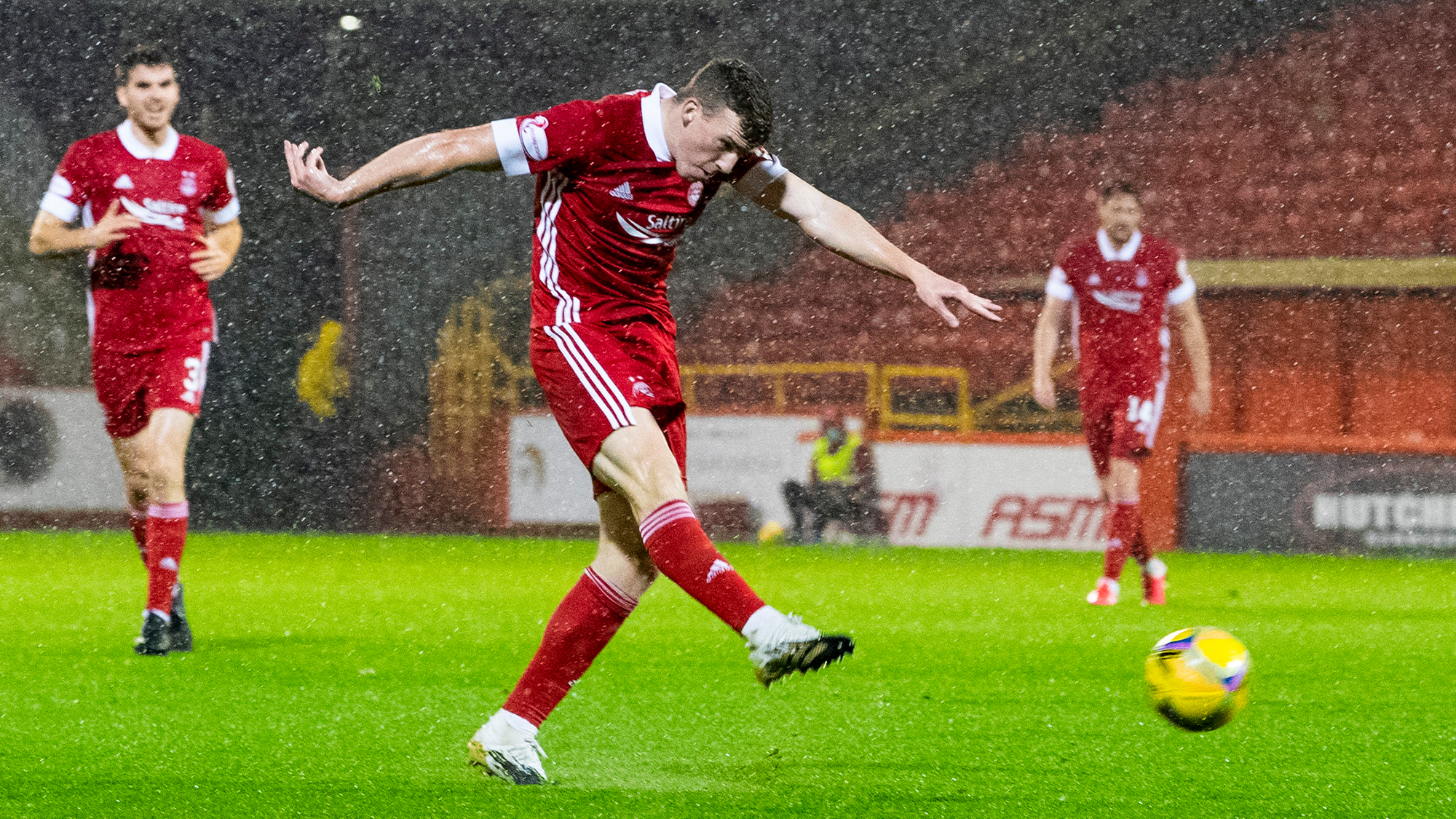 Lewis Ferguson’s stunning strike against Hamilton Accies back in October was voted by the Red Army as our Goal of the Season. It is the third season in a row that Lewis has collected this award, after picking up the accolade in the last two seasons for his strikes against Burnley and St Mirren.

Reflecting on his goal, Lewis said: “I haven’t struck a ball as clean as that. When the ball is rolling to you like that you don’t need to hit it hard, you just need a clean strike. I was delighted to see it go into the top corner.”

Player of the Year 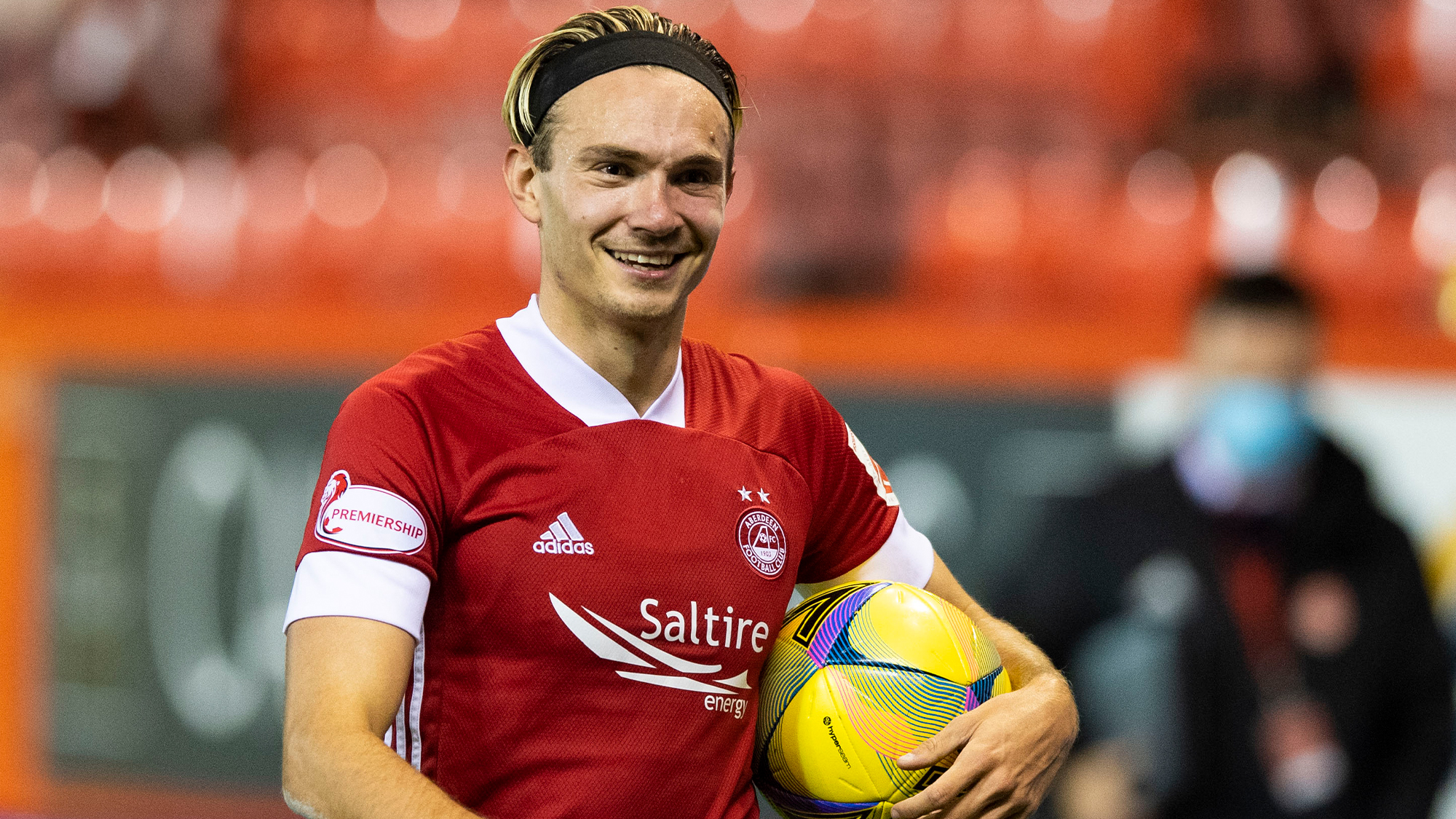 Community Supporter of the Year 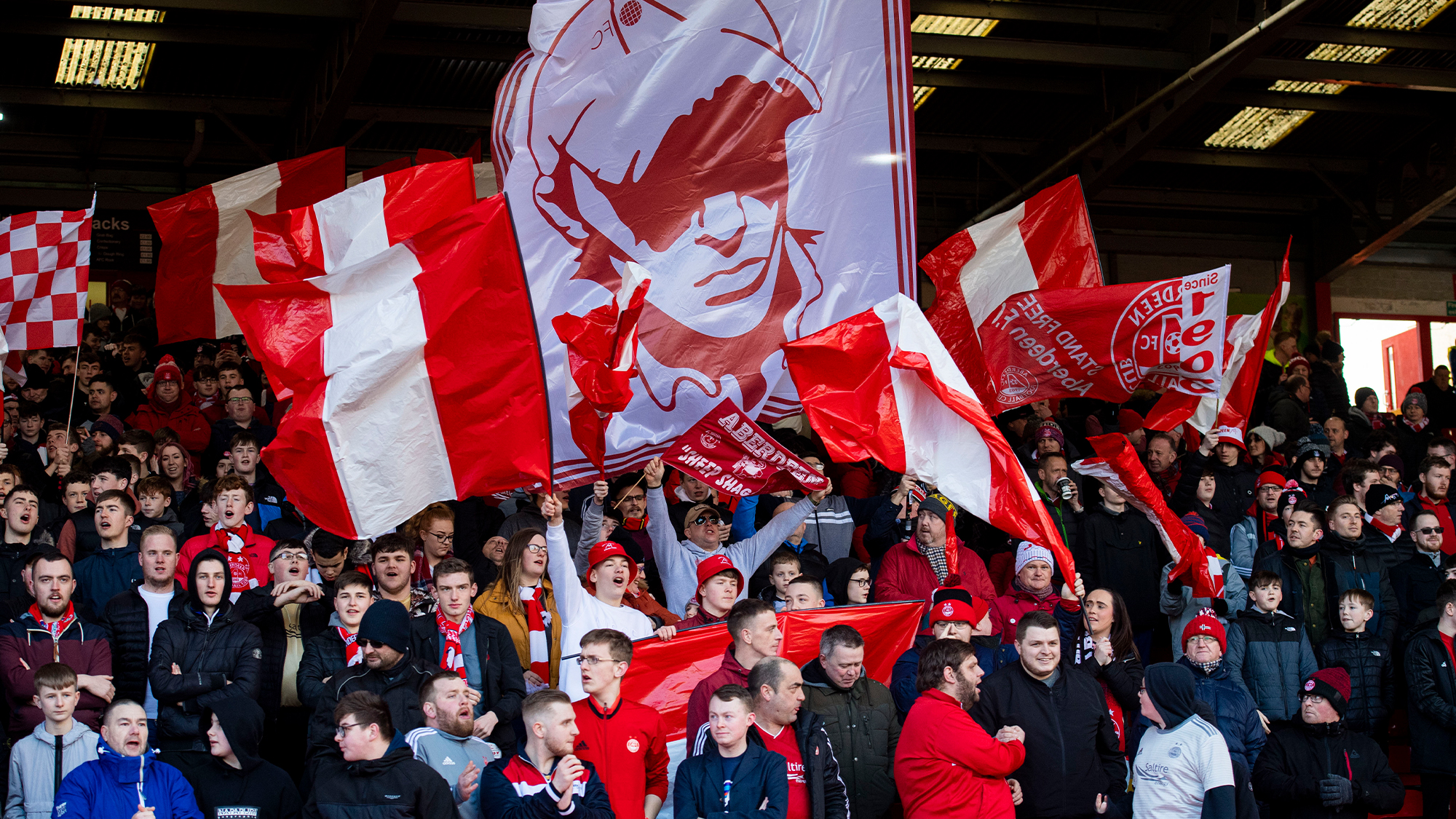 Our Community Supporter of the Year has been awarded to the Red Army.

Thank you all for your incredible support throughout this challenging season. We can’t wait to have you back. 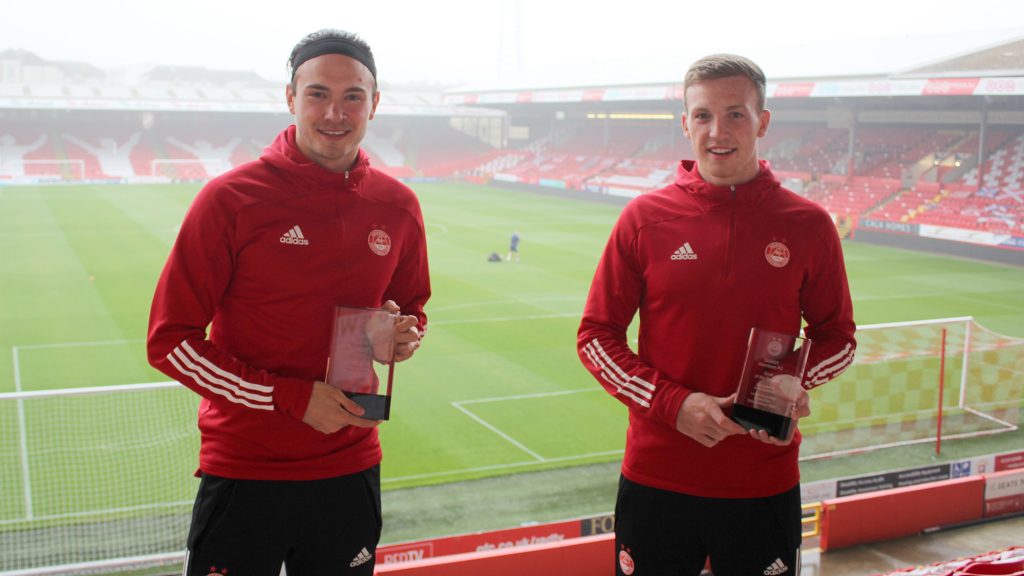