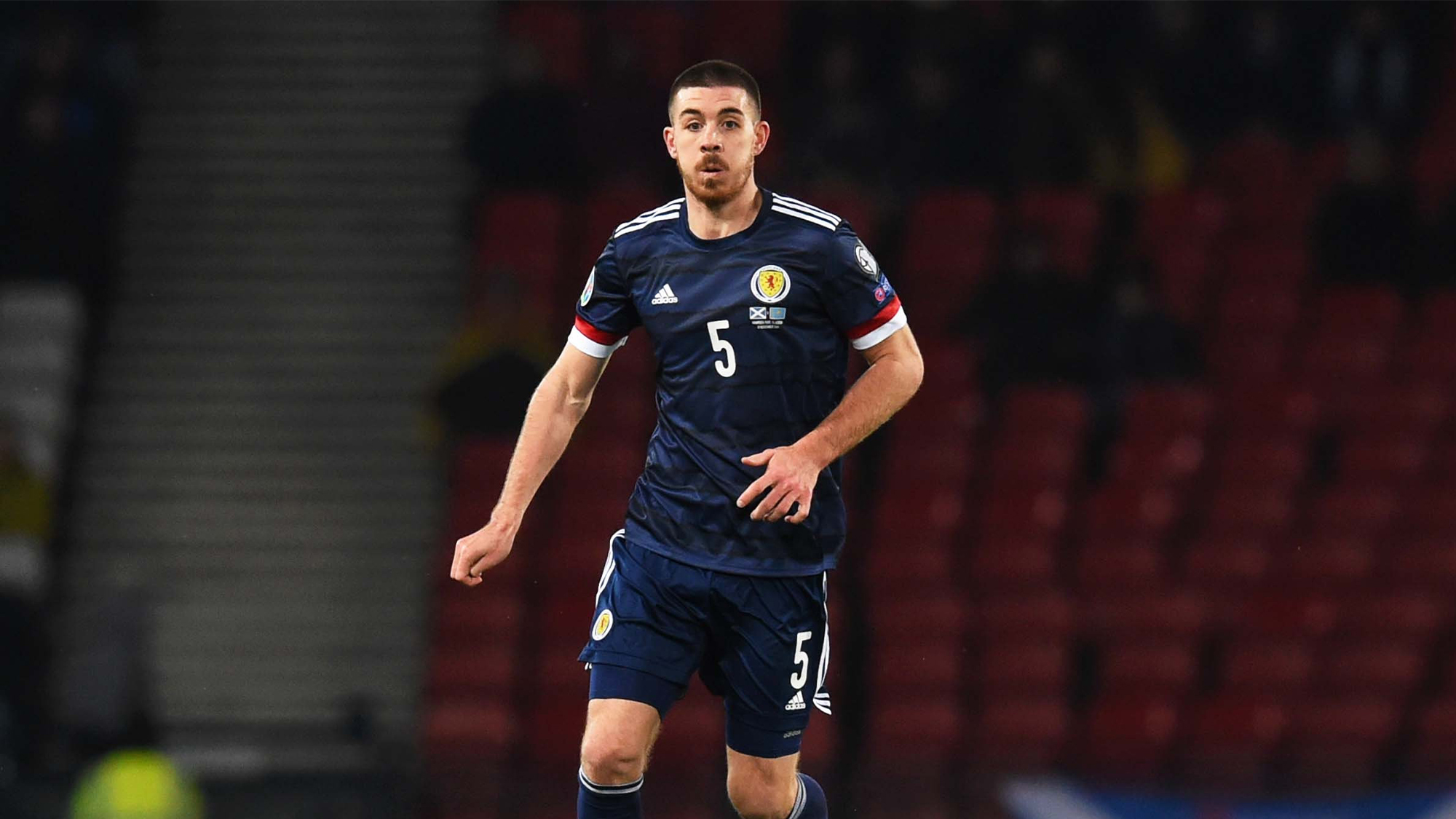 Aberdeen Football Club has agreed a pre-contract with Declan Gallagher.

The 30-year-old central defender, who is the current Motherwell captain, will join the Club this summer on a two-year deal.

A former Celtic youth academy player who started his professional career at Clyde, he has enjoyed spells with Dundee and Livingston before he joined the Steelmen in 2019.

In November that year Declan made his international debut for Scotland in a 2-1 win against Cyprus and has subsequently won seven caps for his country.

Manager, Stephen Glass, is thrilled to have further strengthened his squad for the new season with the arrival of the Scottish International defender.

“We are delighted to be able to add someone of Declan’s quality to the first team.

“He is one of the country’s top centre backs and played a prominent role in Scotland’s qualification for the Euro’s this summer.

“Declan was highly sought after and we beat off stiff competition to get him here, but it’s really encouraging to see he believes Aberdeen is the correct place for the next stage of his career and we are eagerly looking forward to working with him when he arrives in the summer.” 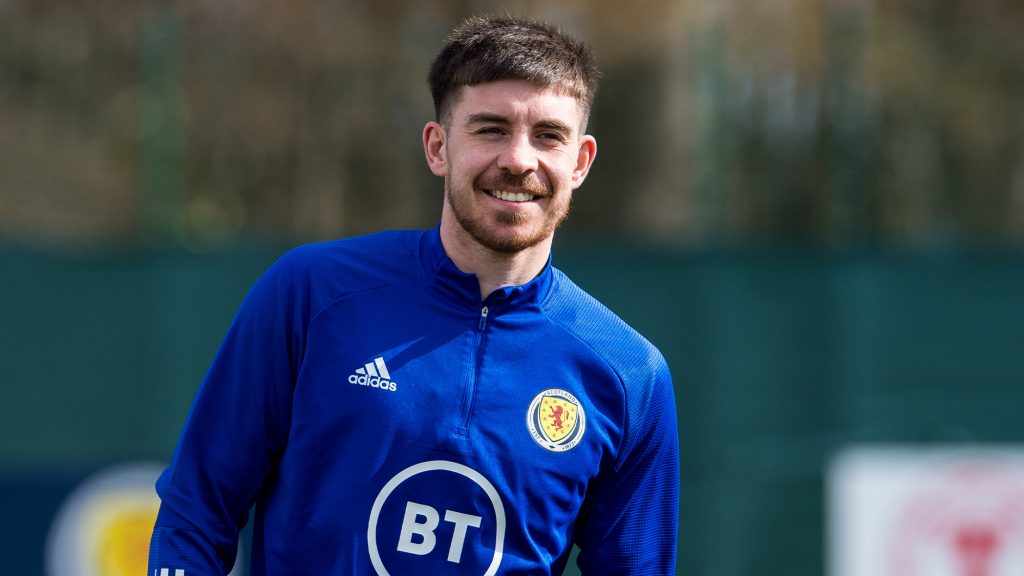