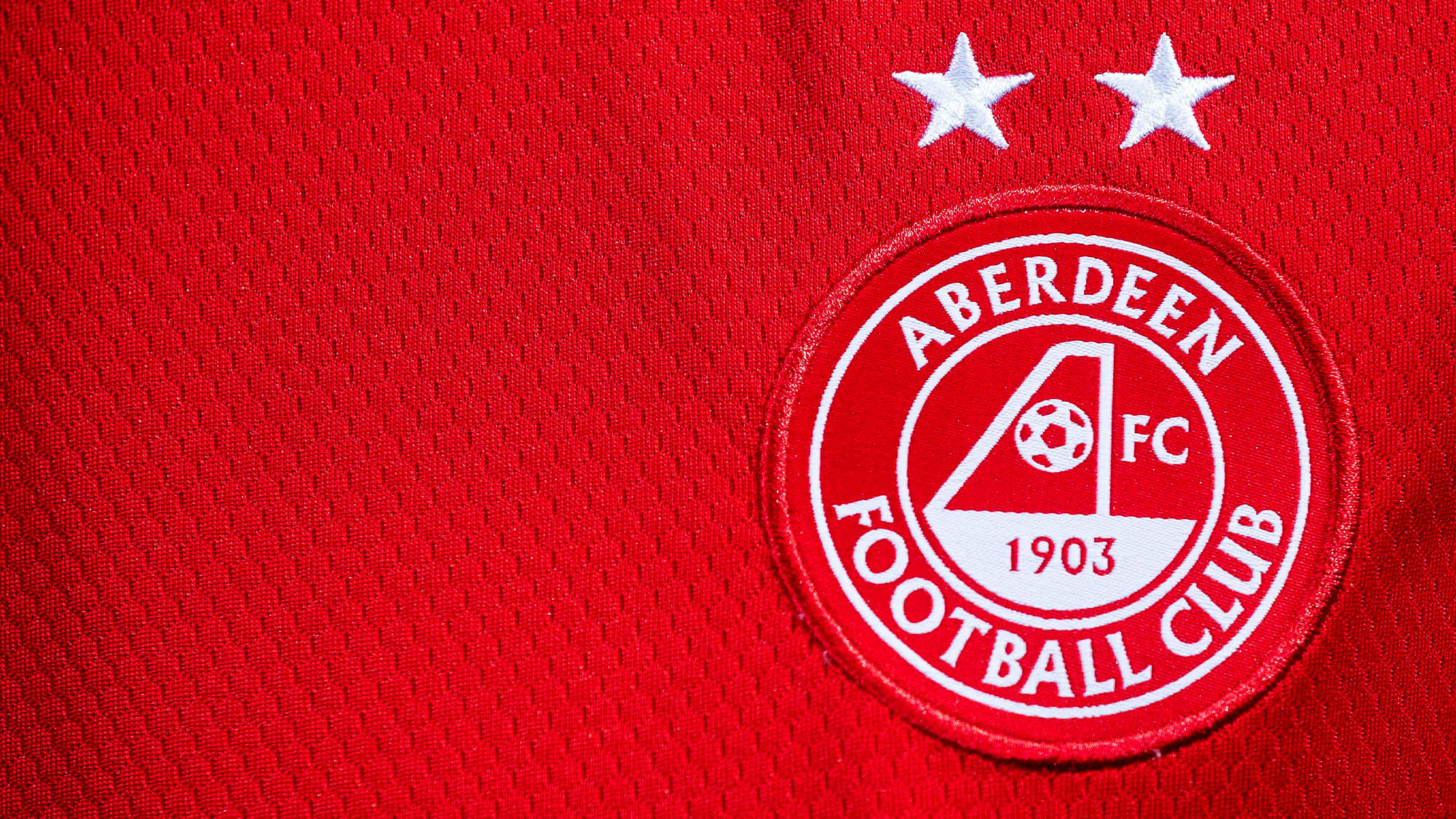 Aberdeen FC and Aberdeen FC Community Trust confirms it will cease all activity on its social media platforms from 15:00 BST on Friday 30 April to 23:59 BST on Monday 3 May.

The Club and Trust will unite with Scottish football in support of a boycott of social media in response to continuing racist and discriminatory abuse online aimed at players, staff, supporters, and others associated with the game.

We will, alongside the Scottish FA, Scottish Professional Football League, Scottish Women’s Football and PFA Scotland, join Clubs across the UK in switching-off all social media activity. All players, Directors and Club staff will adhere to the boycott.

Supporters will still be able to access all match related content via the Club website and RedTV as normal. Any season ticket queries during this period should be directed to the ticket office on 01224 63 1903 or alternatively, ticketoffice@afc.co.uk, and the team will be happy to help.

“It is important that as a collective we take a stand and say enough is enough. There is no place for it in in football, or indeed in wider society.

“Whilst we appreciate our social platforms are an excellent way of communicating with our supporters, our hope is this united stance has the desired impact and begins to start the conversation for real action.” 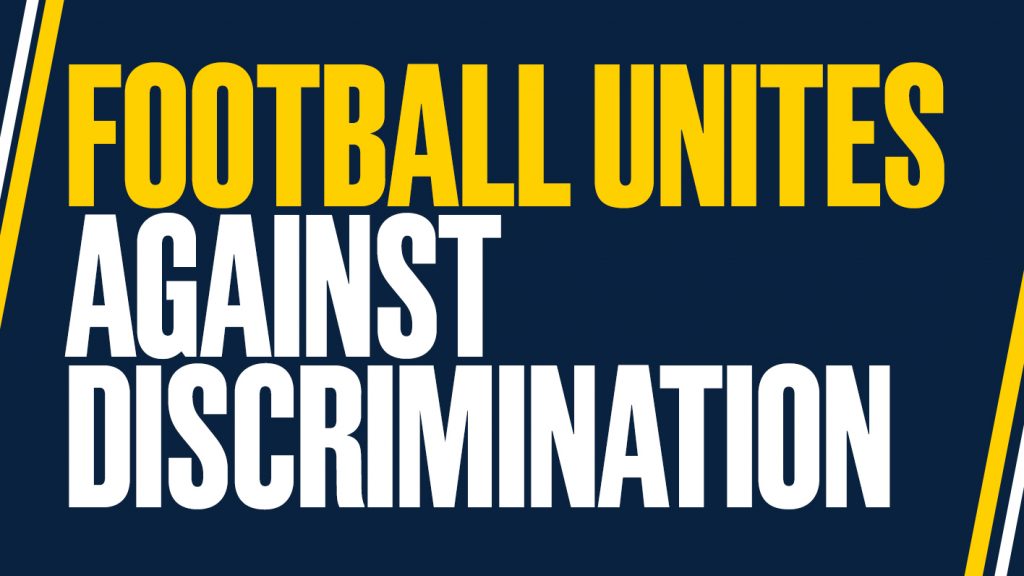 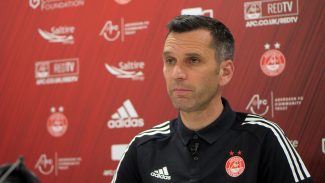 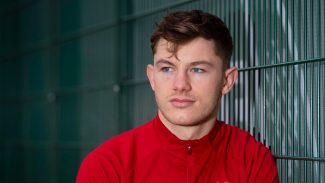