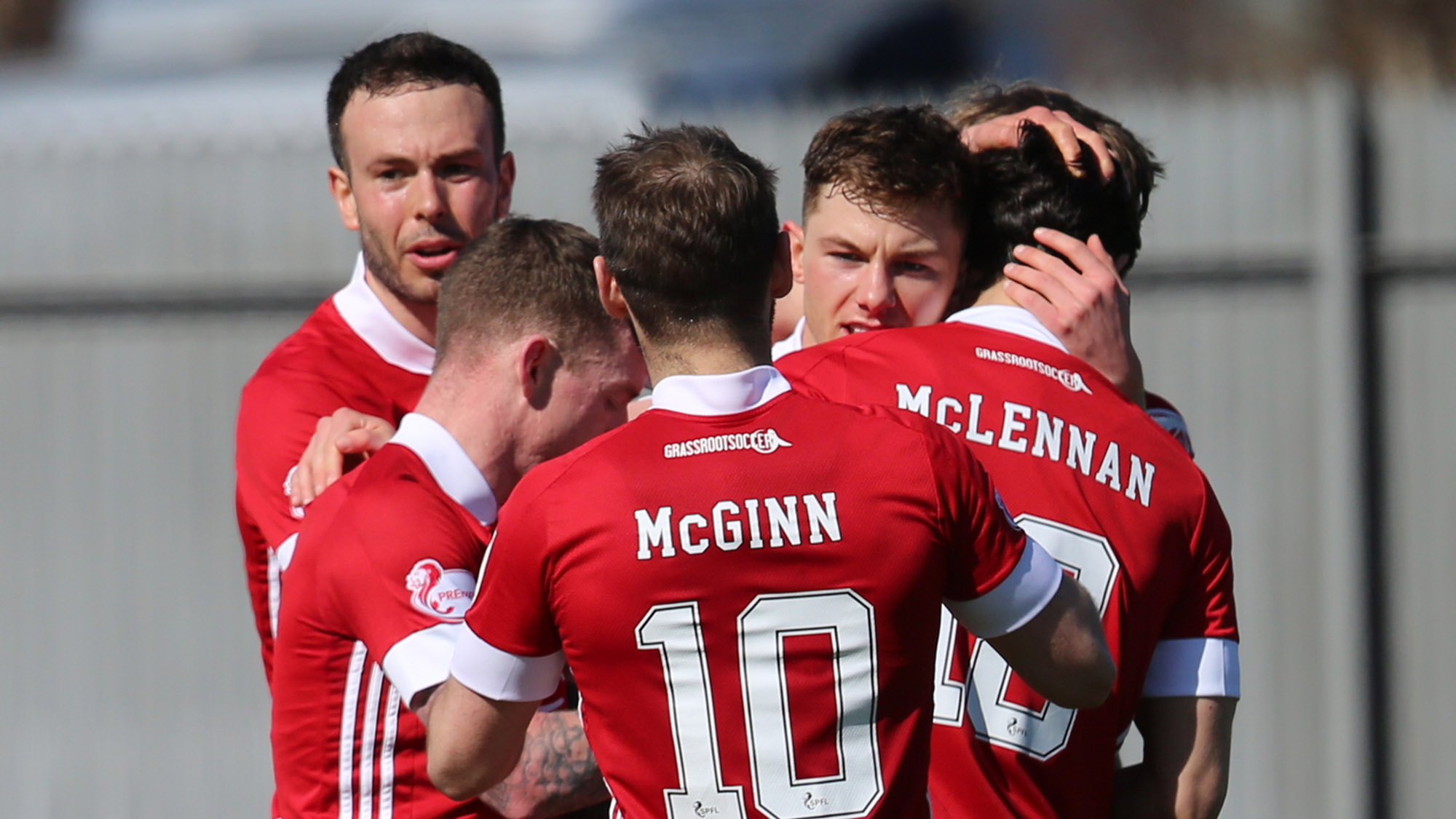 “If you go all the way and win the cup it is probably not a game you look back on.

“You have seen over the course of the last few weeks some shocks and some big teams exiting the cup. So in the end, very pleased to get over the line and get into the next round which is the most important thing.

“You have to give credit to Dumbarton. They set their stall out and defended very well. They were well organised and stayed very compact. Their fitness, work rate and enthusiasm was also very good considering they have been off for such a long time, then had to play so many games within a short space of time, credit to them. They stuck to it right till the end and caused us a couple of problems.

“I thought we played some good football at times, especially in that first half. We did have a good shape about us.

“Because they stuck close together in their defensive shape, they did allow us to get the ball into the wide areas and we did put over some good balls. Their keeper has pulled off a couple of great saves from Ethan and Lewis. Andy has also had a shot blocked. On another day we could have won by three or four.

“I thought Calvin Ramsay did very well coming in for his first start. I am delighted for him. He showed great energy. Ethan also got on the ball and tried to make things happen. So that was a real positive to take from this game.

“Calvin cramped up after 70 odd minutes but that is to be expected as he has not played much football for a year. Certainly not high intensity games. He will benefit from the experience.

“I am delighted for Callum to come on and get the goal. He has been working very hard in training.

“It has been a mixed week for me personally. Delighted to score my goal in the friendly defeat against the United States. That was a big moment for me. But frustrated only to draw with Bulgaria in the world cup qualifier. And pleased to get 90 minutes under my belt in this game and that will help me a lot.

“Paul and Barry have been working very hard on the training ground. And we want the new manager to come into the club on the back of some positive results. I am looking forward to working with the new manager when he comes in. The Scottish Cup gives us something to really focus on over the next few weeks.” 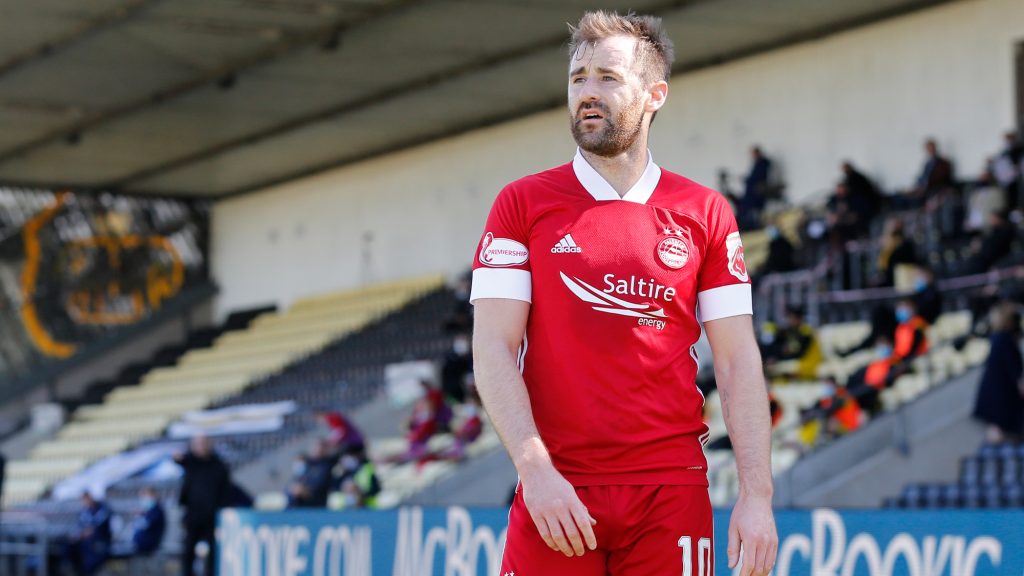