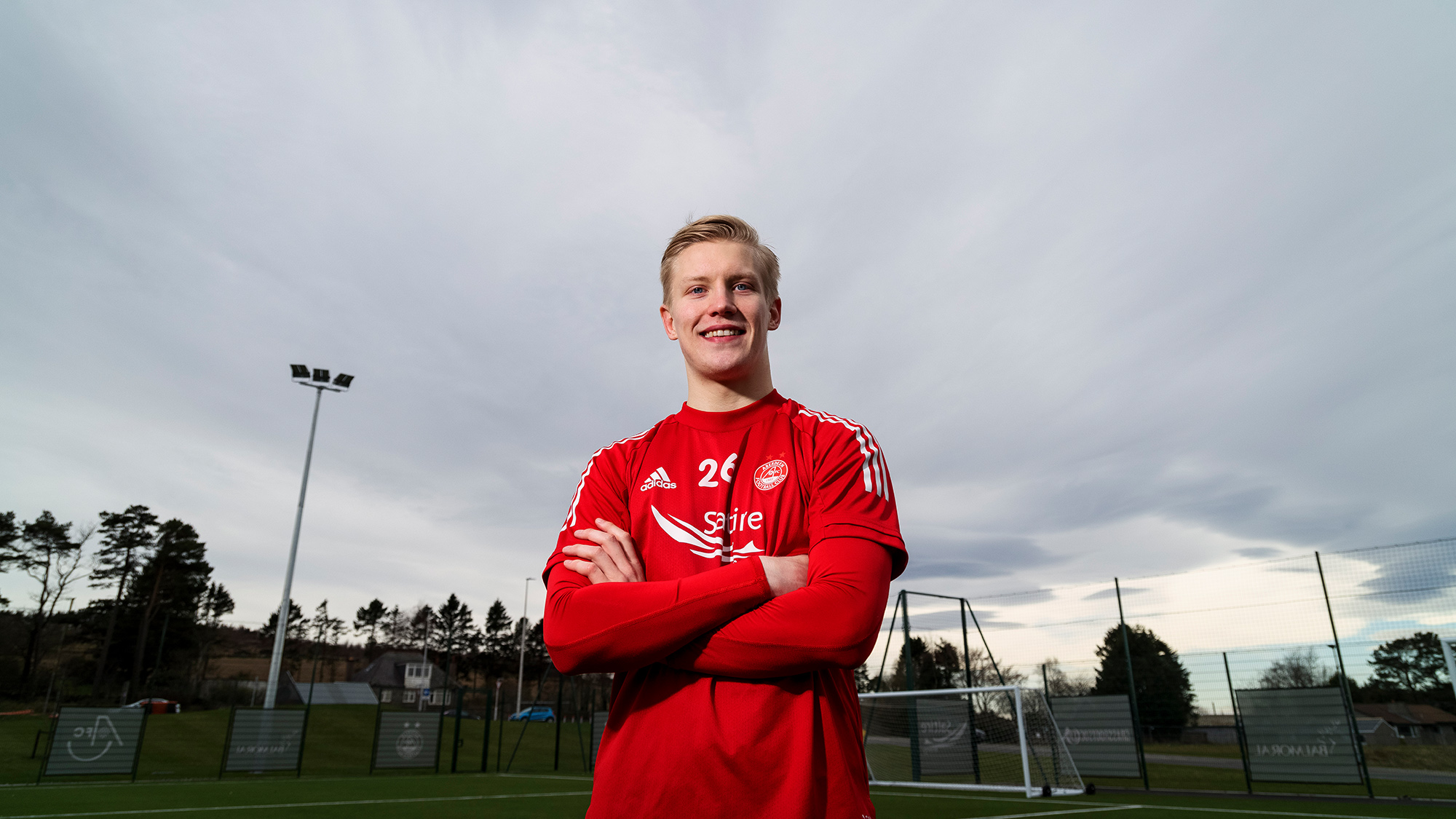 After signing a one-year contract extension, Miko Virtanen spoke to the Red Matchday magazine about his new deal and about his time at the club so far:

“I am very pleased. I have been out of loan for a year and a half trying to get game time and experience to try and force my way in here. Now I have manged to get two appearances, so I am feeling good and glad to be given that reward for working hard and doing the right things.

“Everything I have done has been with the aim of playing for Aberdeen. From the first moment I walked through the door over four years ago, that is what I wanted to do. I love the club and I love the city.

“I have played wherever I have been asked to, I have done whatever anyone has wanted me to do on the pitch and off the pitch. I have put my head down and tried to work as hard as I can.

“I was a bit of a slow developer. Breaking into the first team at 21 is slower progress that others. I had a lot of injuries when I was a lot younger at Everton, so I had to get my career going again by playing regularly for the reserves. Even then, at 18 or 19 I was nowhere near ready to be a first team player. So, I had to spend a couple of years getting bigger and stronger and more confident.

“Once I was ready, I went out on loan. Ok, I might be a bit later than some other players, some players are ready at 18 or 19 but I knew myself I was not ready. I am not wanting to compare myself to anyone else. I knew what I had to do if I wanted to be an Aberdeen player.

“And I have been fully focussed on that.

“Going on loan to Arbroath was not an easy option. It is a tough league, but I needed to learn.

“You don’t necessarily have a moment when everything suddenly clicks. You just learn to realise what you need to do on a football pitch.

“You do learn about winning and what needs to be done on a pitch to win a game.

“You learn about being a good teammate. I did not play really well every week, but I always tried to do my best.

“Ultimately I went out to help my teammates. They were all very humble and really made me feel part of the group. I had the attitude I was just there to help them and the team. As a collective group we would go and try and win the match. In the Championship we were pretty much the underdogs in every match so we had to grind it out and be as competitive as we could and hope the results would come. That is the way I have always been on a football pitch – just work as hard as you can. 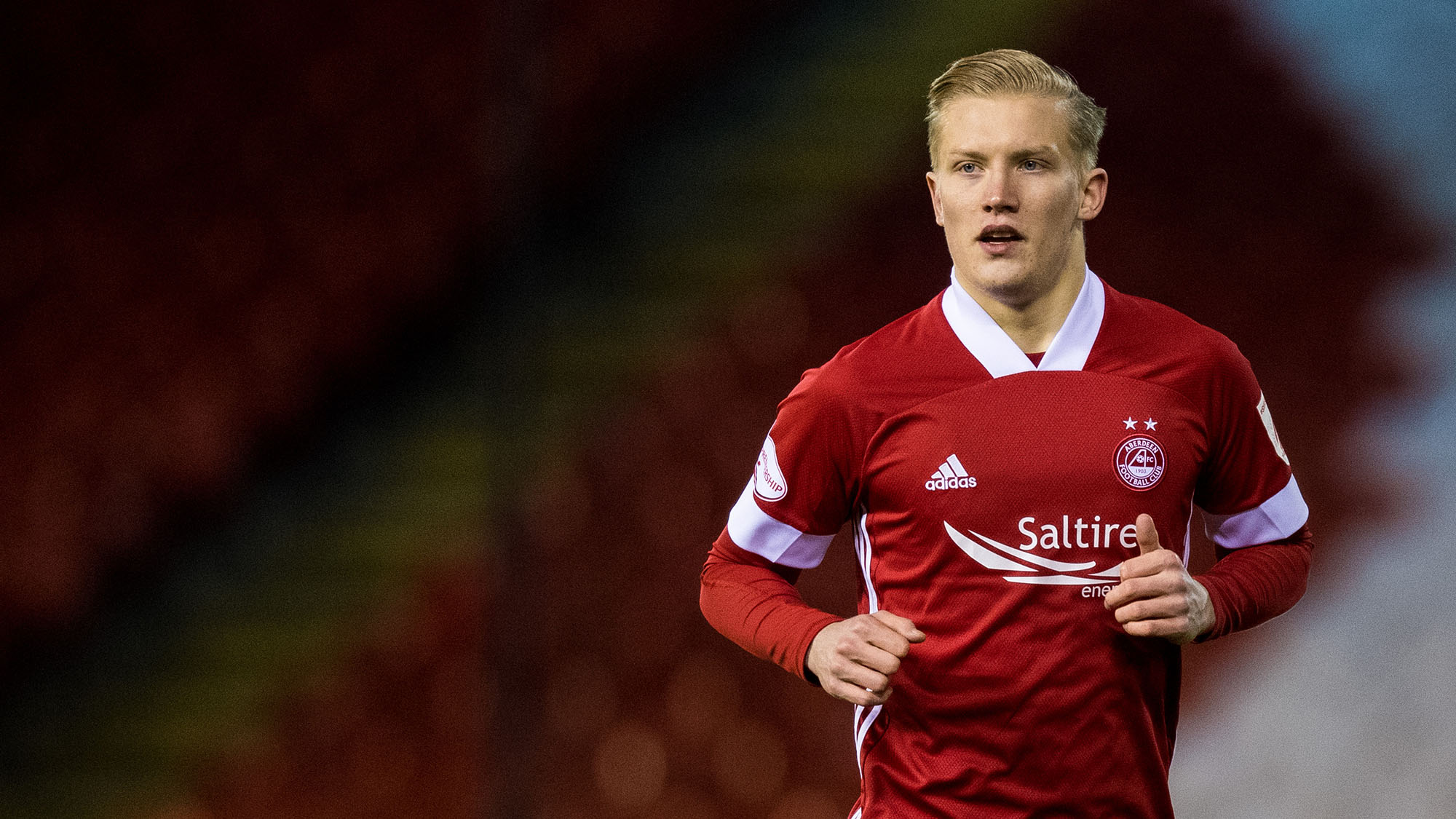 “I would happily have a quiet game myself but have the team play well and win the game. My game is very unselfish. I will do the dirty work for someone else to shine. I am quite happy staying in the background as long as the team functions well.

“You also learn how to use your body differently.

“I was always taught the harder you go into a challenge the less you are going to get hurt. That is something I have carried with me and has worked for me, I guess. I am strong physically and am a good size, I will not shy away from anyone. But my game is not just about trying to out muscle everyone.

“Making my debut for Aberdeen against Motherwell was one of my best moments.

“It was so good to make my debut. It was the perfect time to come on, we were 2-0 up and they were down to 10 men. I had been in and around the first team for a while and I had been out on loan, so it was nice to get the debut under my belt. It would have been a lot better if there were fans in the stadium as well, but I can’t really complain. At the end of the day, I got to make my debut and an appearance for Aberdeen.

“My dad watches every game from his home in Finland. He had the game on and suddenly realised I was coming on! He shouted my mum through to the living room. So, they were both able to see me making my debut which meant a lot. Obviously, I have not seen much of them recently but we speak two or three times a week.

“The Motherwell game, the manager said just go out and play, get a few touches and a feel of the ball. That is what I tried to do, pass and move. Whereas in the Kilmarnock game I had very clear instructions. There was a player causing us problems, so I was told to deal with that situation. They knew I could get tight to him and deal with the threat. It is something I am fairly effective at. The instructions were to stop him playing and make sure we did not concede. And that is what I did. So it was a great feeling when the final whistle went. I had helped the team get the win. I take a great pride in clean sheets as I am a bit more defensive minded. A team not scoring, I take pride in that. I put my body on the line to prevent a goal, and I will quite happily man mark someone a whole game.

“I love the feeling of winning and even more winning in front of the fans. It has been a strange season not having fans in. You are always motivated when you step out onto the pitch, but the fans do give you an extra lift. Hearing the fans chanting after a victory and going into the dressing room all buzzing is the best thing about playing football. Being part of a dressing room, seeing the lads every day and having banter makes being a footballer very special.” 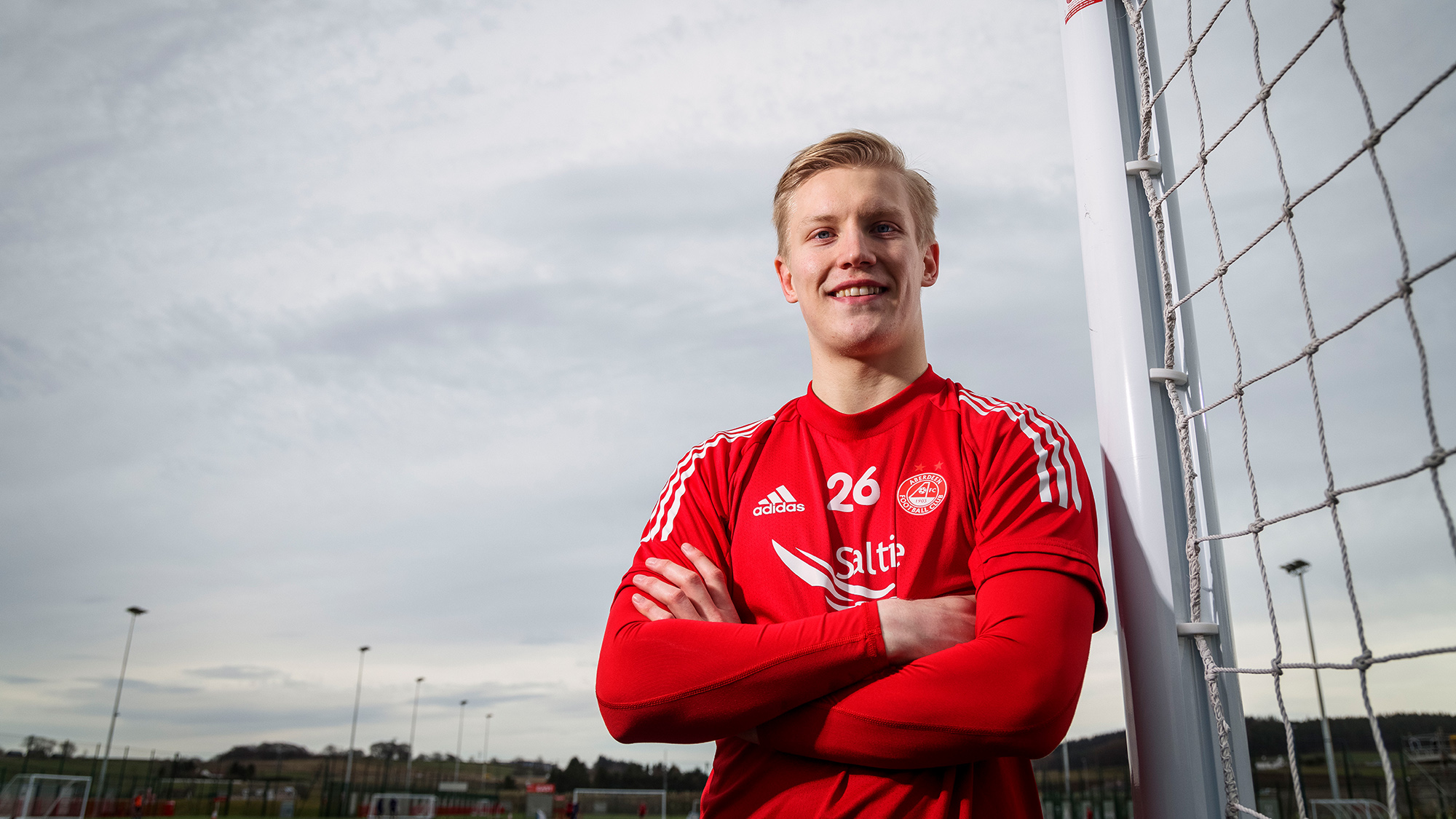