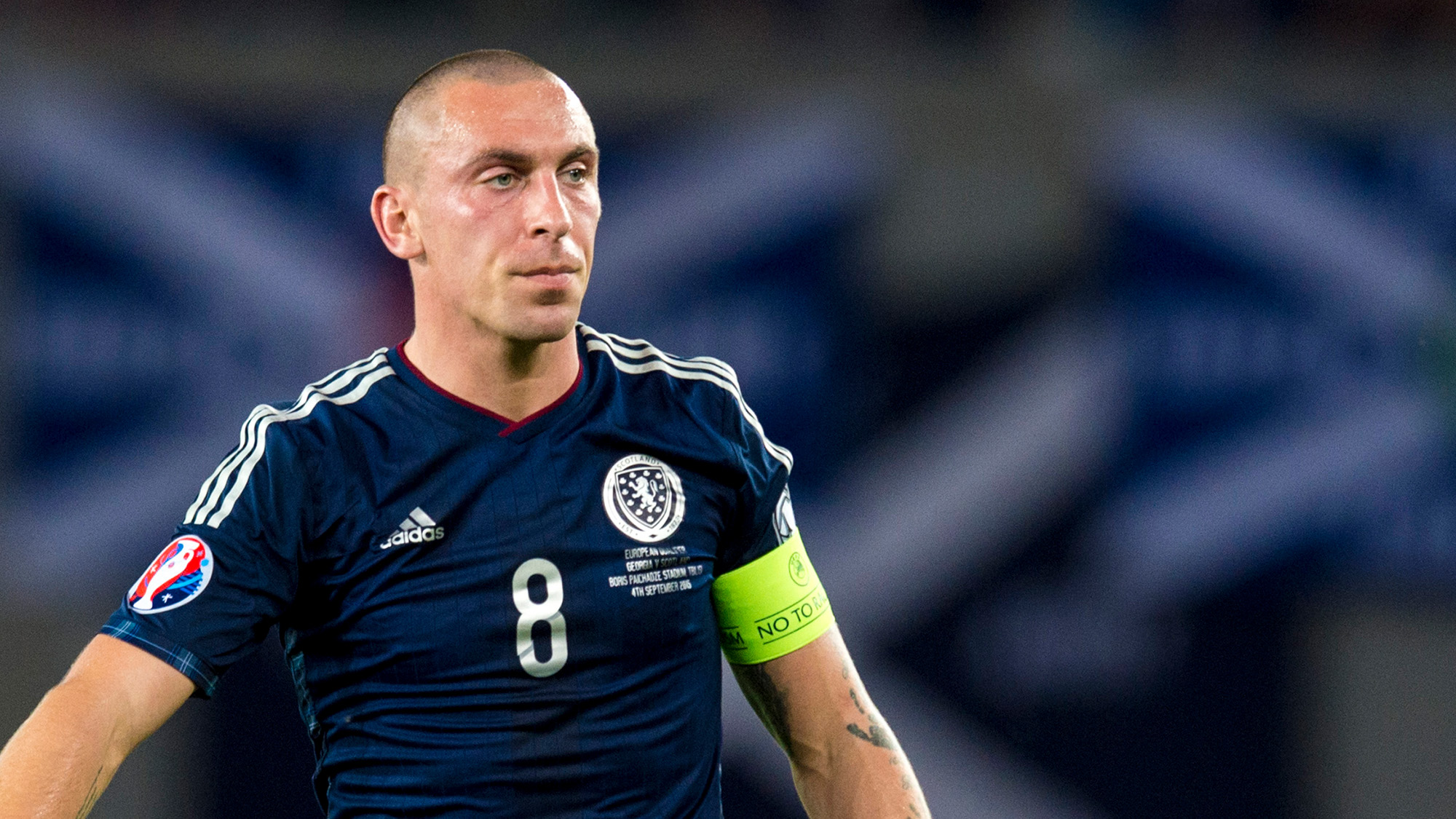 Scott Brown agrees to join the Dons in player-coach role

Scott Brown agrees to join the Dons in player-coach role

Aberdeen Football Club has agreed a pre-contract with Scott Brown.

The 35-year-old, former Scotland captain, one of the most decorated players in Scottish football history, will join the Club this summer on a two-year deal in a player-coach role.

Scott has made his name as an energetic, robust midfielder who is an outstanding leader. He was a highly rated youngster at his first senior club, Hibernian, helping them lift their first trophy in 16 years, before he joined Celtic in 2007. During his time at Celtic Park, he has made over 600 appearances, winning ten Premiership titles and 12 domestic cups and has been named in the Scottish PFA Team of the Year six times.

At international level Scott made his debut for Scotland as a substitute in a 1-1 draw against the USA in November 2005. He captained the Scotland national team for the first time in Gordon Strachan’s first match in charge, a 1-0 friendly win over Estonia at Pittodrie in February 2013 and would go on to play for his country 55 times.

New Dons manager, Stephen Glass is thrilled a player of Scott’s pedigree has agreed to join him at Pittodrie.

“The opportunity to bring a player of Scott’s calibre, a leader who has more European appearances for Celtic than any other player, is a huge coup for me and for Aberdeen.

“His experience will be invaluable on the pitch and he is someone who will help set the standards we expect at this Club. A born competitor, with a strong appetite to win, his hands-on approach and desire to nurture will hugely benefit the development of the young, emerging talent we have here.

“Scott will be a big part of my coaching team and whilst his impact will undoubtedly be felt on the pitch where I believe he still has much to give, I am looking forward to assisting his transition into coaching.

“He is excited about coming to Aberdeen and working with the current playing, and wider coaching and support staff already in place.

“I’ve no doubt he will be a success here.”

Scott is eagerly anticipating the next chapter in his illustrious footballing career.

He said: “There is no doubt I had a lot to deliberate when deciding my next steps, particularly after enjoying fourteen successful years at Celtic. However, the opportunity to join Aberdeen, a Club entering an exciting new period with my former team-mate Stephen now at the helm, was one I couldn’t pass up.

“Once this season concludes, I’m looking forward to joining Stephen, the playing and coaching staff and everyone at Aberdeen FC. I am totally committed to the challenge that lies ahead in meeting the ambitions of the Club and its fans.

“I still feel I have got a lot to give, not only on the pitch, but in a broader capacity as I embark on my coaching journey. I will be relentless in my quest for success for Aberdeen.”

“I was really pleased to see how keen he was to get it done.”

“I was really pleased to see how keen he was to get it done.”