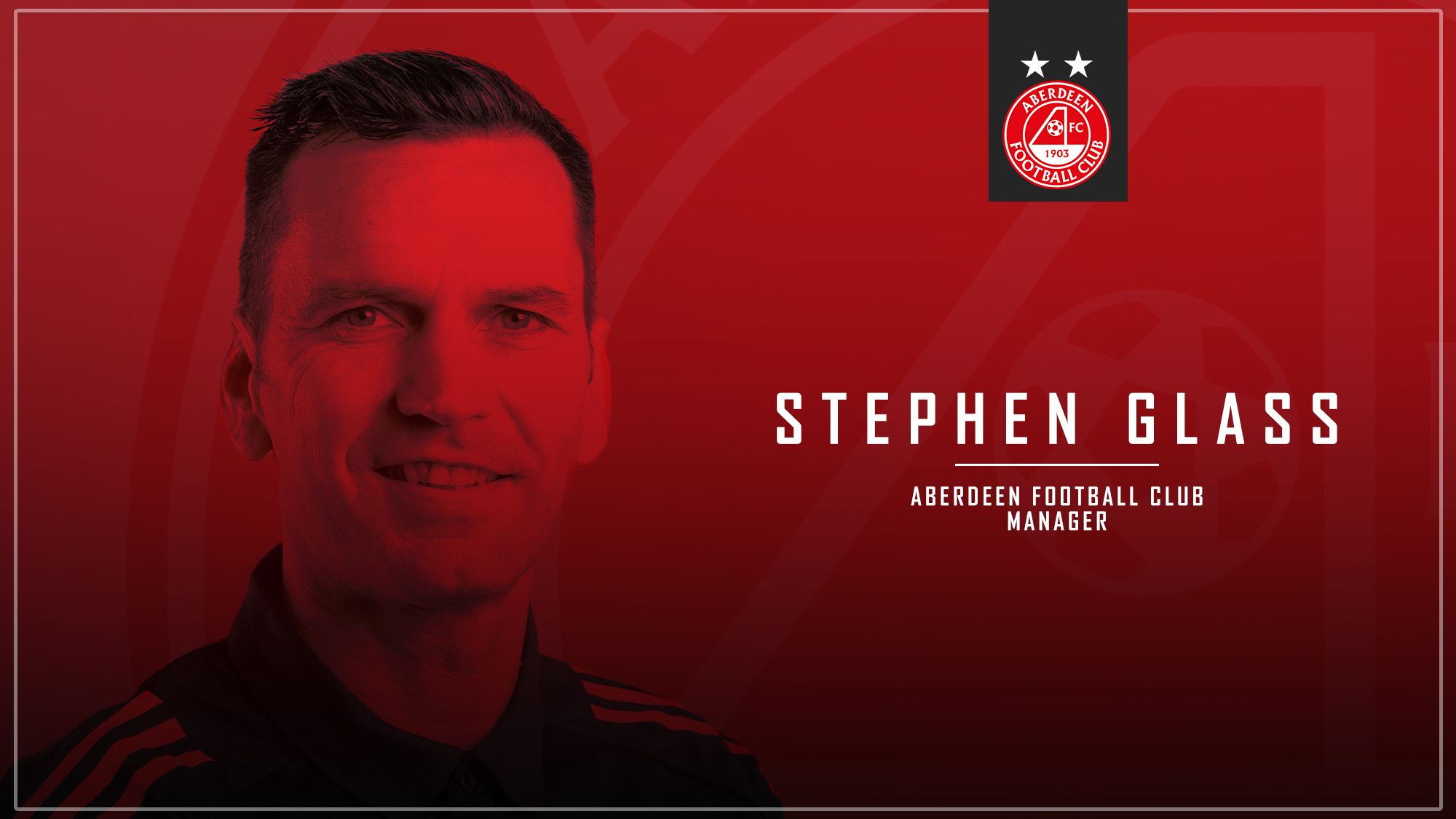 A promising youngster, who graduated through the ranks at Pittodrie and went on to make 131 appearances in an Aberdeen shirt, Stephen enjoyed Hampden glory in the 1995 League Cup Final, where he was man-of-the-match, before moving south and playing in the English Premiership under some notable figures in the game, namely, Sir Kenny Dalglish, Ruud Gullit, Sir Bobby Robson and Gianluca Vialli.

Following an impressive playing career, Stephen was assistant manager at Shamrock Rovers before moving to America where he has become a highly respected coach, learning his trade at Carolina RailHawks, Triangle Futbol Club and Carolina Rapids. Having held his UEFA Pro Licence since 2014, he joined Atlanta United in 2018 focusing on their elite U17 squad before undertaking the role of head coach of Atlanta United 2, in 2019.

Stephen’s managerial experience aligns with AFC’s overarching coaching and playing philosophy; to inspire our supporters through an exciting brand of football with homegrown talent at its core, competing and winning at the highest level possible.

Stephen is delighted to be returning to Pittodrie and is enthusiastic about the challenges that lie ahead.

“It is a real honour to be named Aberdeen FC manager. Since my retirement from playing, I have been focussed on becoming the best coach I can be with the aim of being in a position to secure an opportunity such as this.

“Having worked with a number of esteemed managers and coaches in the game, my football education has been extensive and my time with Atlanta United 2 has afforded me the chance to develop some exciting young players and hone my coaching skills.

“From the initial conversations I have had with the Chairman and the board this week I am hugely excited about the plans that are being put in place for next season. Dons’ fans can be assured by my drive for Aberdeen to compete fiercely and to win.”

AFC Chairman, Dave Cormack added, “During our recruitment process our football strategy, philosophy and the key attributes we desire in a new manager led us to short-listing and interviewing a number of emerging highly talented, driven and ambitious coaches. Stephen was the outstanding candidate for the role. He is a bright, young, emerging manager who has all the attributes we are looking for to take this club forward.

“His winning mentality, having been mentored in the ‘Aberdeen Way’ from an early age by the likes of Teddy Scott, Alex Smith and Willie Miller, and desire to embrace the Club’s strategy were key factors in our decision. He is committed to an exciting, attacking style of football and maximising our player budget so we can get the best out of, and right balance between, experienced players and, crucially, developing and playing young first team players.

“His coaching style and track-record of developing young players at Atlanta United, like George Bello from the academy to the first team, to now becoming a US international player, and working with top professionals like Argentinian international Pity Martinez, a South American player of the year, who Atlanta United then sold for around $20 million, along with his leadership and communication skills are exactly what we need at this juncture for Aberdeen Football Club.”

The Manager “I will work tirelessly to make it a success”

The Manager “I will work tirelessly to make it a success”