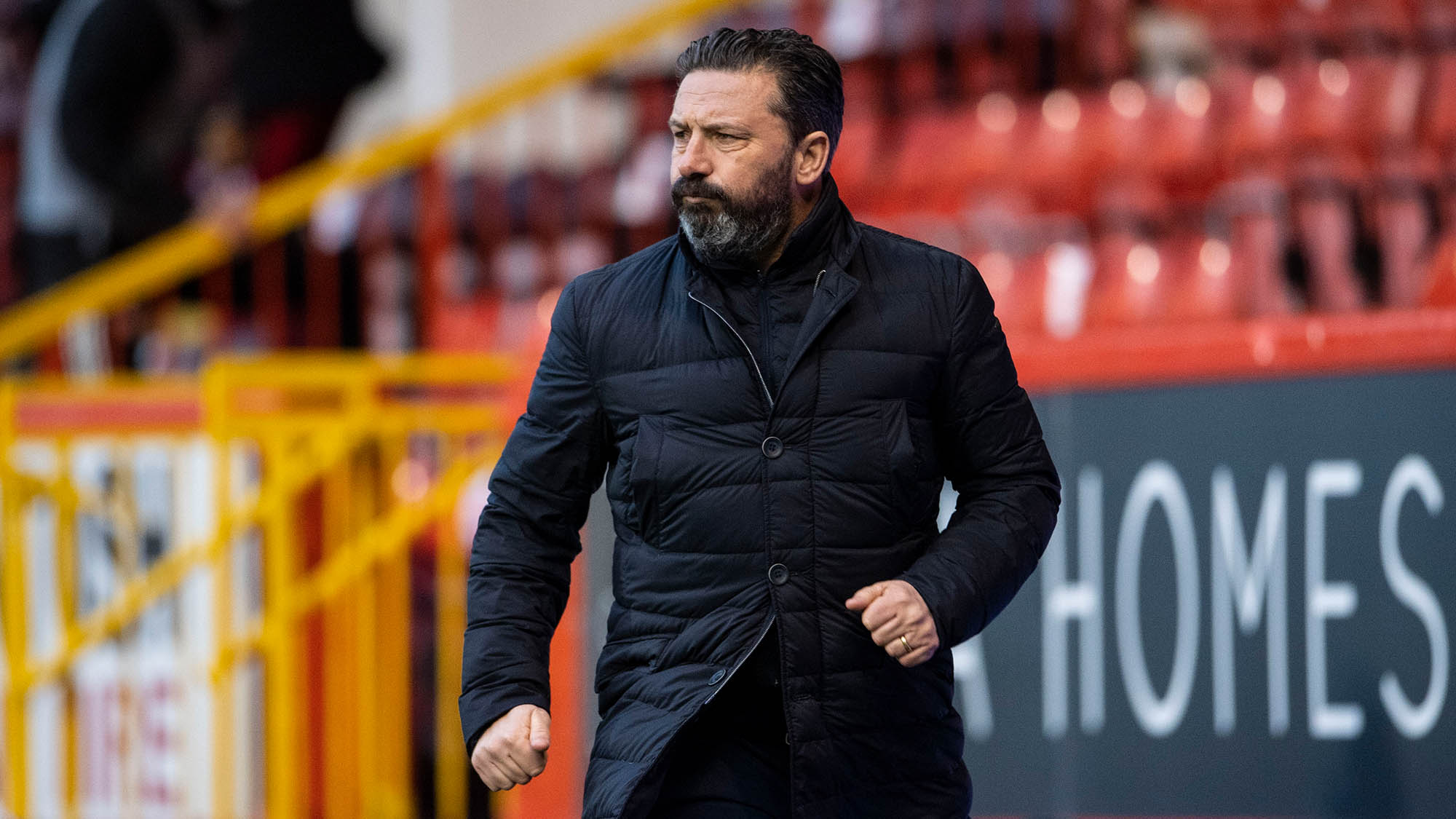 “We tried to play our front three against their back three because we knew Hamilton are always very adventurous in the wide areas, so we tried to make it 3v3 with Niall, Flo and Callum. They all had chances in the game, I thought we created some good openings for them in the first half.

“We tried to play our front three against their back three because we knew Hamilton are always very adventurous in the wide areas, so we tried to make it 3v3 with Niall, Flo and Callum. They all had chances in the game, I thought we created some good openings for them in the first half.

“We needed that first goal which helps with confidence, it forces the opposition to change. If you don’t score when you’re on top, it can come to bite you and though it didn’t in the sense that we didn’t lose the game, those are two points dropped. 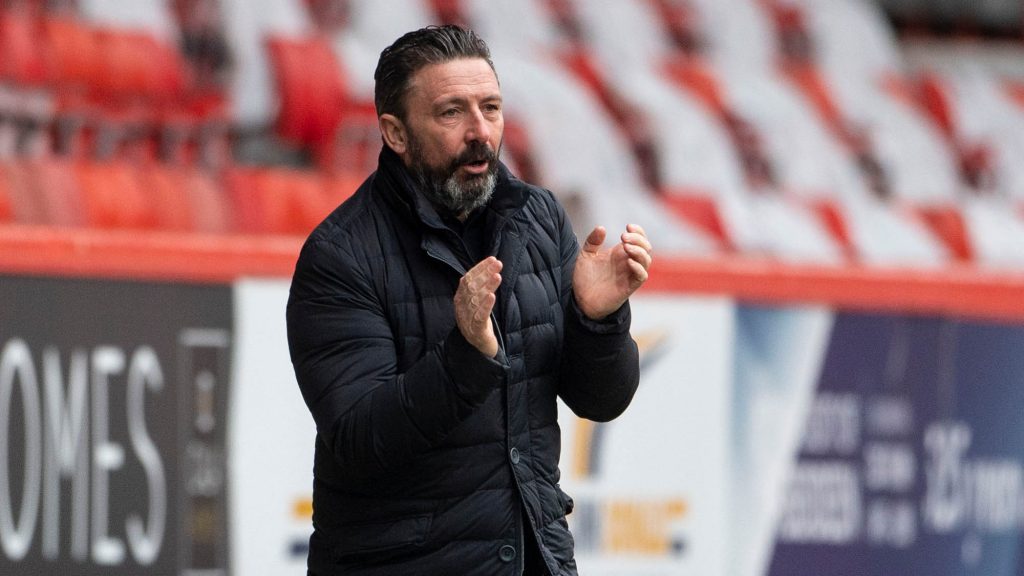 “Keeping clean sheets is a hugely important part of the game, we’ve done it in half our league games now which is a fantastic return but I’m fed up of that only getting us 0-0 draws.

“We all have to take responsibility for not winning that game today.

“We have to take belief from having created chances and the fact that we’ve come a point closer to Hibs after today’s games but it feels like a missed opportunity because we should have won.

“As staff, we have to reiterate to the players that they are good enough and remind them of their abilities and what they are capable of. They need to be more instinctive, more natural in the box, but they also need to keep getting in there and trying to make things happen.

“What we saw after a couple of missed chances was that they became a wee bit more anxious.

“The only way that we resolve that is by scoring goals, winning games, finding that rhythm again and hopefully it will turn.

“I felt there were signs of improvement in the attacking play but not enough and now we go back to the training field, work with the players over these next two weeks and make the difference against Dundee United. They need to believe they will score rather than hope they will when opportunities come, but if we get our noses in front at Tannadice, I’m pretty sure we’ll see more goals starting to come for us. We need to go into the post-split games on the back of a win there, which is never easy, but is not beyond us.

“The positive is that Fraser Hornby, as things stand, will be fit for the Dundee United game and that is so important for us because he is a different type of striker. He was brought in to lead the line for us and he gives us the presence that we lacked today, especially second half. Him being added to the frontline will help us in the remaining games, no doubt about that.

“At this stage of the season, results are everything. That’s what defines your season now. Third is there for us, I firmly believe that, but we have to take more responsibility to win these kinds of games, go and make it happen. We’ve still got it all to do but that’s what we want, despite all the challenges we’ve faced this season, despite bringing money into the club by selling three key players, that would be a fantastic outcome.” 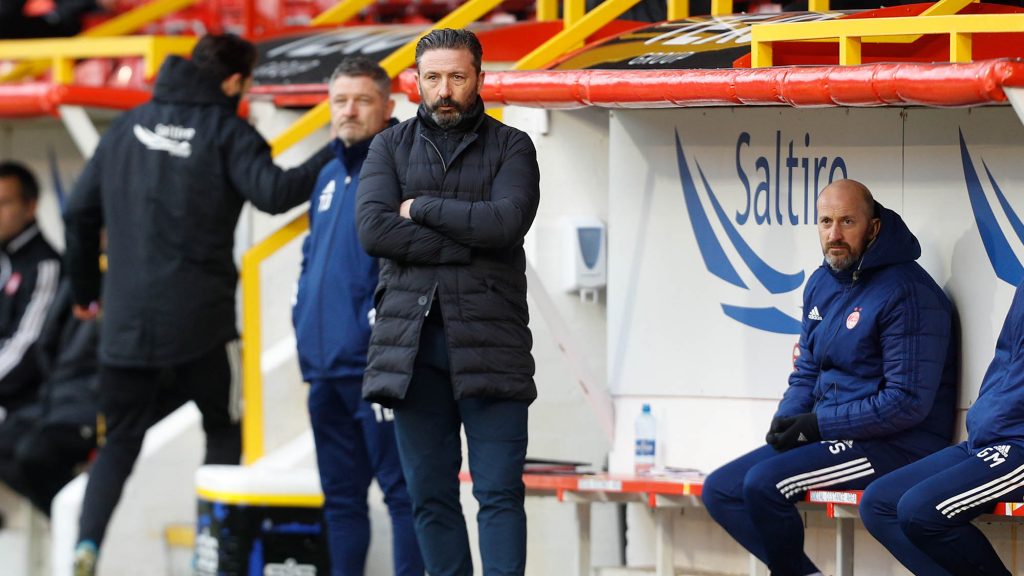