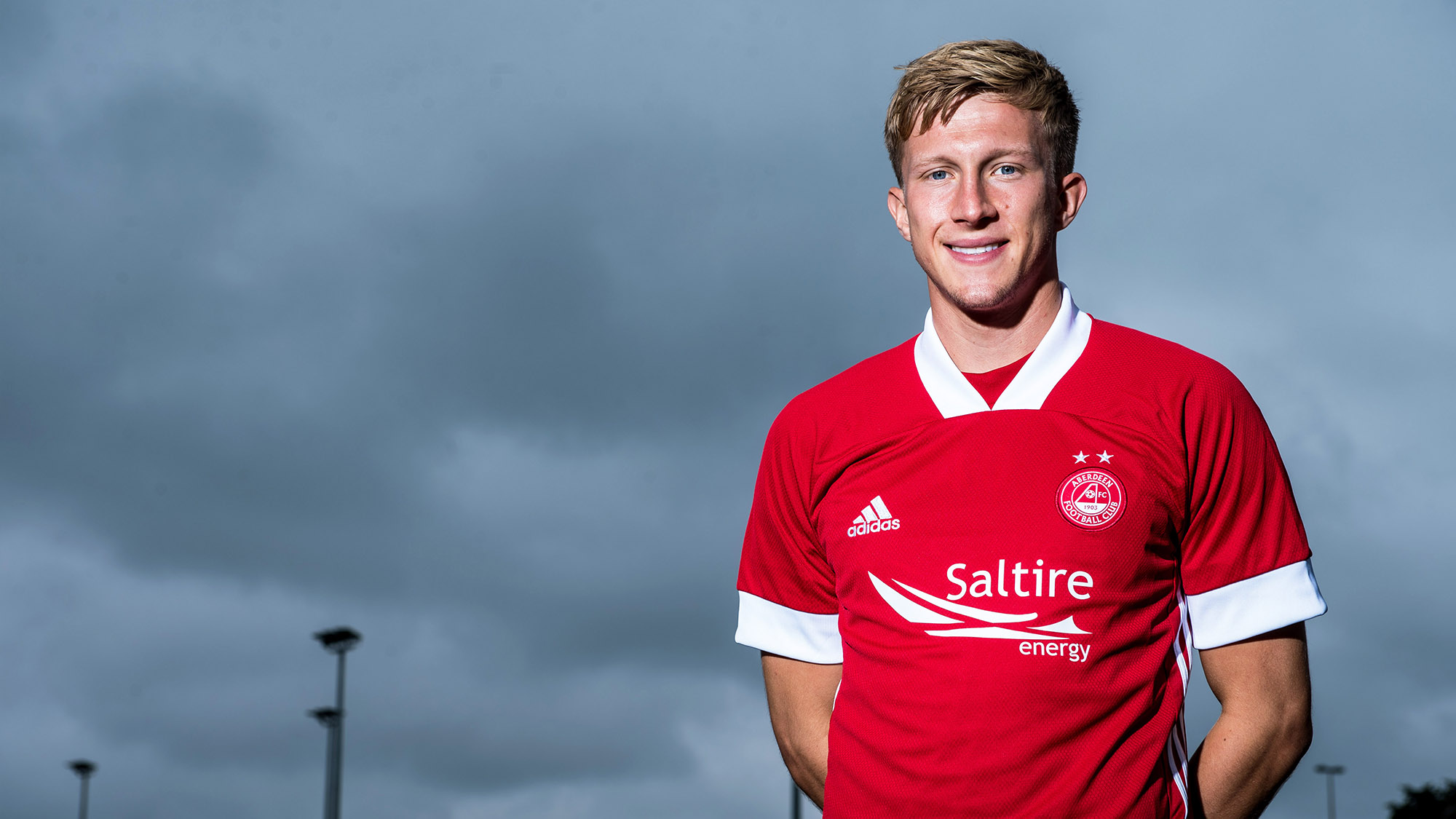 The Club is delighted to confirm Ross McCrorie has now joined the Dons permanently on a three-and a-half year deal.

The 22-year-old midfielder, who initially arrived at Pittodrie on a season long loan, has enjoyed a successful start to his career at the Club, making 23 appearances and scoring two goals.

Subsequently, with the Club accepting an undisclosed offer, Scott Wright will now move to Rangers with immediate effect.

Ross: “I’m really pleased to officially be an Aberdeen player. I’m looking forward to continuing my development and being part of this exciting squad.

“We’ve still got a lot to play for this season, with some big games in the coming weeks, so there is much to look forward to.

“It’s great to see Fraser joining the team, someone I know very well from Scotland Under 21 squads, and I know he’ll be a fantastic addition for us.” 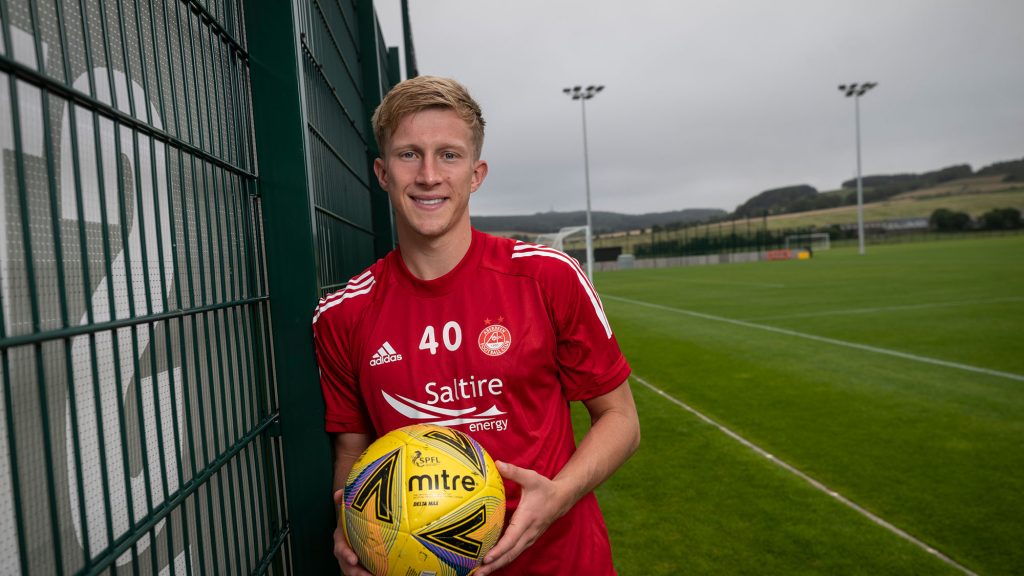 How to watch tonight’s match with Livingston

How to watch tonight’s match with Livingston