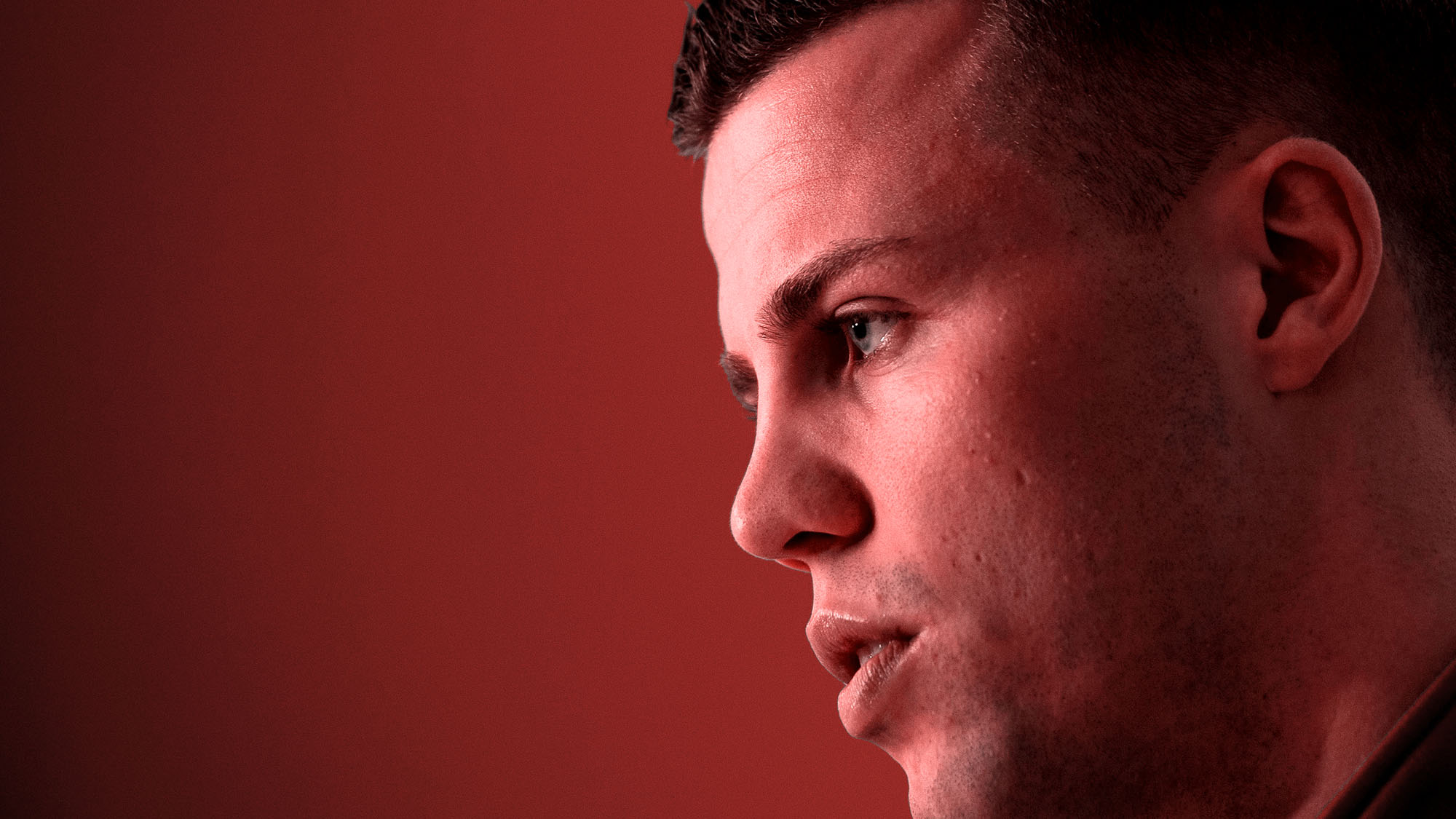 The 25-year-old, who is Swiss/Albanian, began his professional career at Swiss side Grasshoppers and represented Switzerland at Under 21 level, before joining Scottish Premiership side Hibs on loan in 2018. He spent a further two seasons with the Easter Road Club, which included a loan spell at Rangers, before moving back to Switzerland.

Commenting on the signing, Manager Derek McInnes was delighted to add a third striker to his squad on deadline day.

“I’m pleased again to further enhance our attacking options. Florian has shown his quality in our league over a period of time and again, once we knew there was an opportunity to get him, we pursued it quite vigorously.

“He seems enthusiastic to be here. He has got undoubted quality, experience in this league and we’re hopeful that will help him settle quicker. I’m positive he can have an impact between now and the end of the season.”

Florian will be subject to a work permit process and subsequently, will be unavailable for our match against Livingston on Tuesday evening.