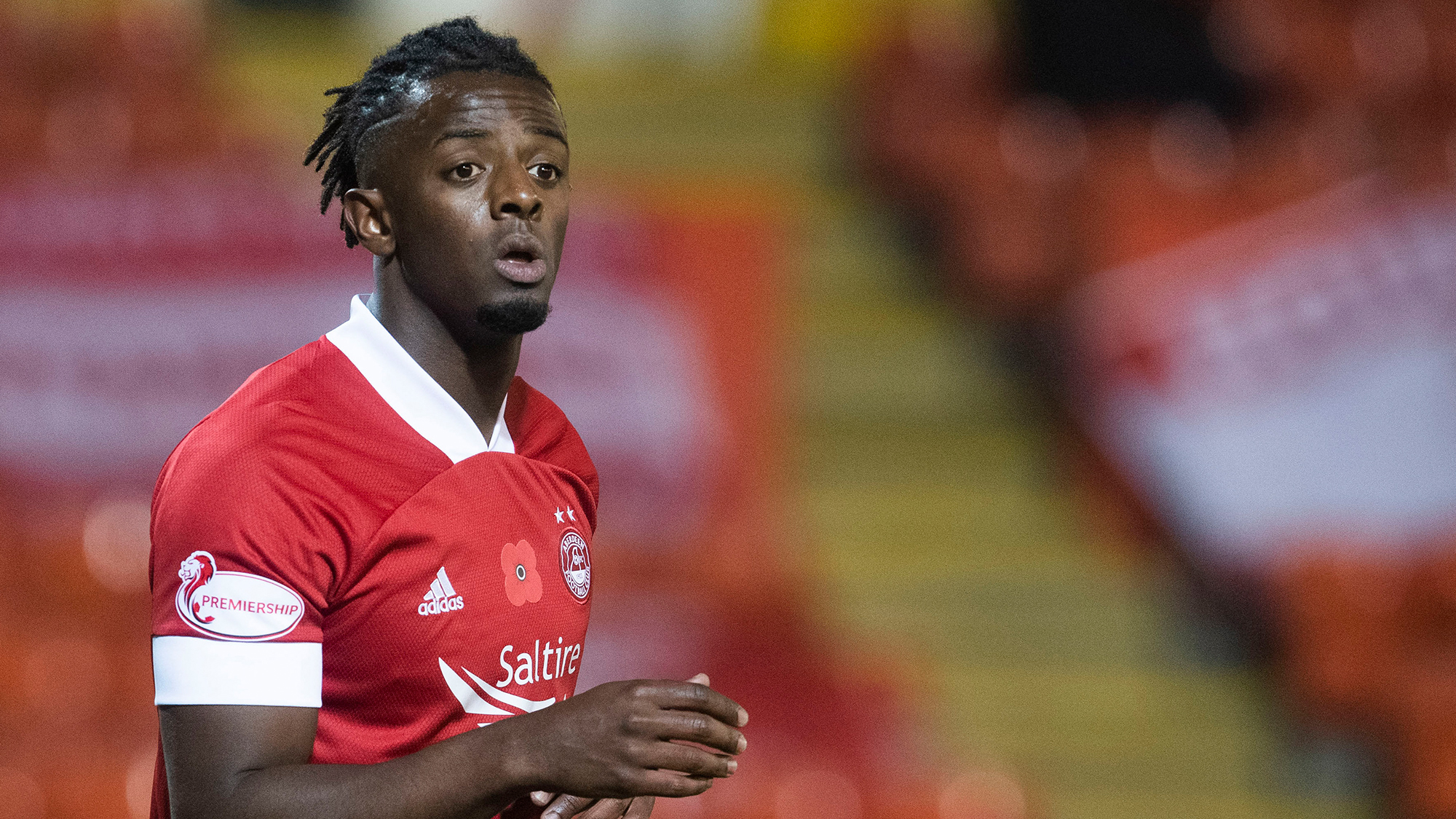 Aberdeen FC confirms defender Greg Leigh has extended his short-term deal and will remain at the Club until the end of this season.

The 26-year-old left back, re-joined the Dons on a deal until January, and despite suffering from a minor injury since his return, will be a valuable member of the squad for second half of the season.