Andy Considine to remain a Don until 2022 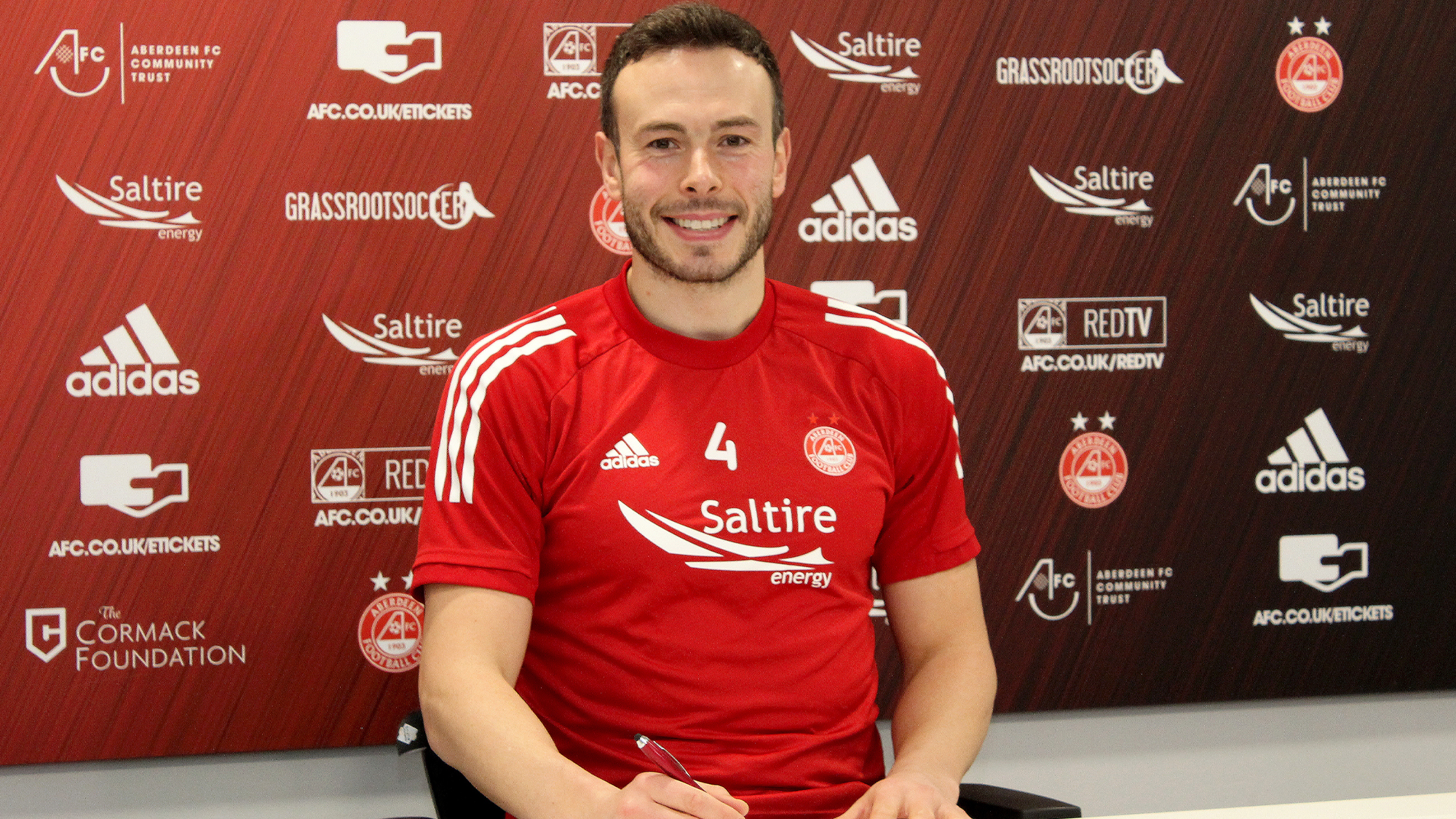 Aberdeen Football Club has agreed a contract extension with Andrew Considine, continuing one of the great Aberdeen FC careers.

The defender, now one of the longest serving players in the history of the Club, has signed an extension to his contract and he will remain at Pittodrie until the summer of 2022.

The 33-year-old, participating in his 18th season with the first team, made his debut for the Dons back in May 2004.

Last Saturday Andy played his 537th game for the Pittodrie side, and the previous week he overtook legendary goalkeeper Jim Leighton, moving into fifth place in the all-time Aberdeen appearance list.

2020 has also seen Andy being named AFC Player of the Year for the third time in his career in May, whilst in October he made his International debut for Scotland in a 1–0 victory against Slovakia, going on to win three caps before the year was out. 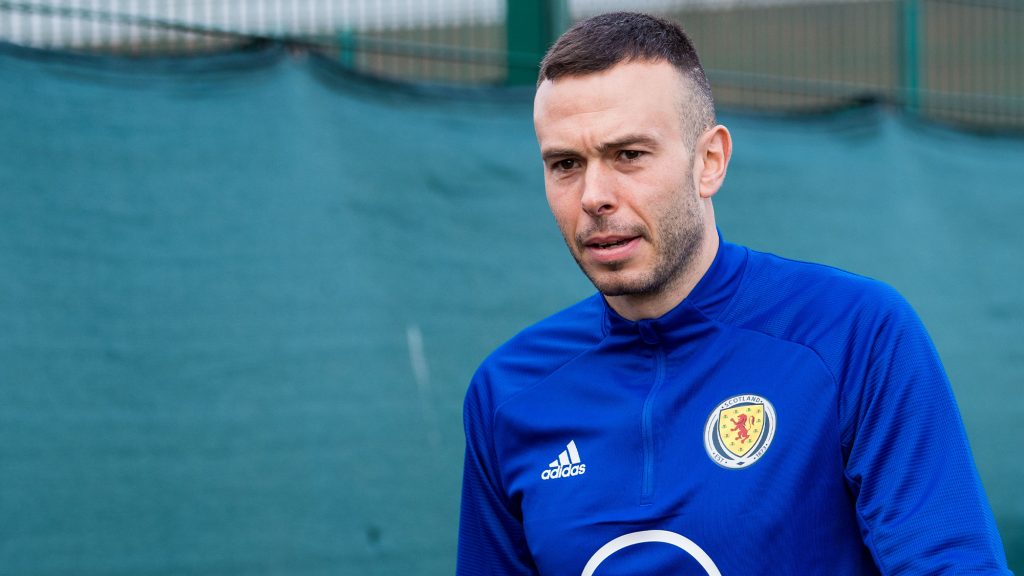 Manager Derek McInnes believes Andy has much more to give in 2021 and beyond.

“Having worked with Andy for eight years I know his dedicated approach will enable him to amass even more appearances for Club and his contract extension is richly deserved.

“It’s very rare in the modern game for a player to not only remain at the one Club for the majority of his career, but to also play that many games for one Club.

“I know Andy feels he has much more to achieve at Aberdeen and there is no reason why he can’t continue being a prominent player for us in the next couple of seasons.” 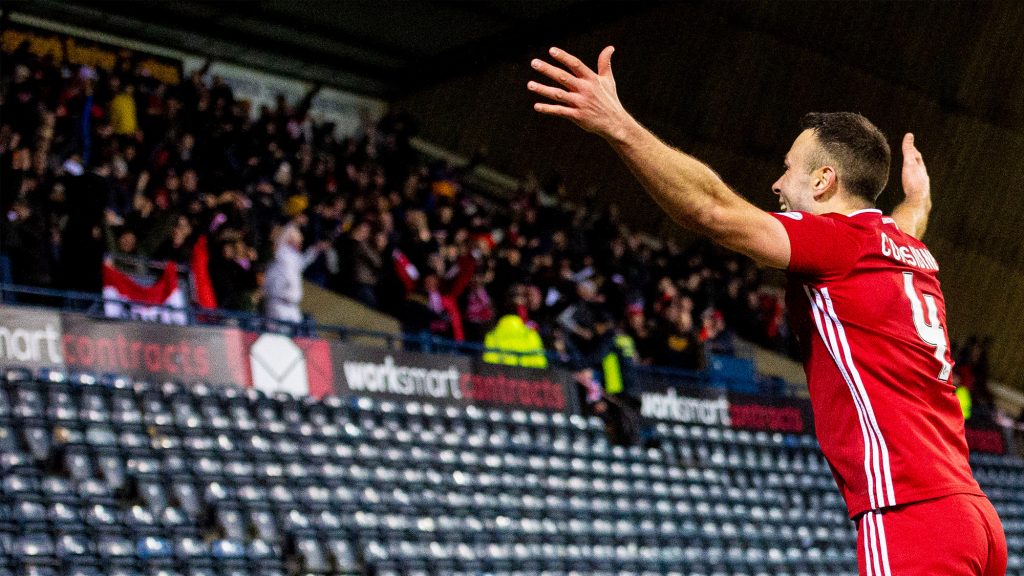