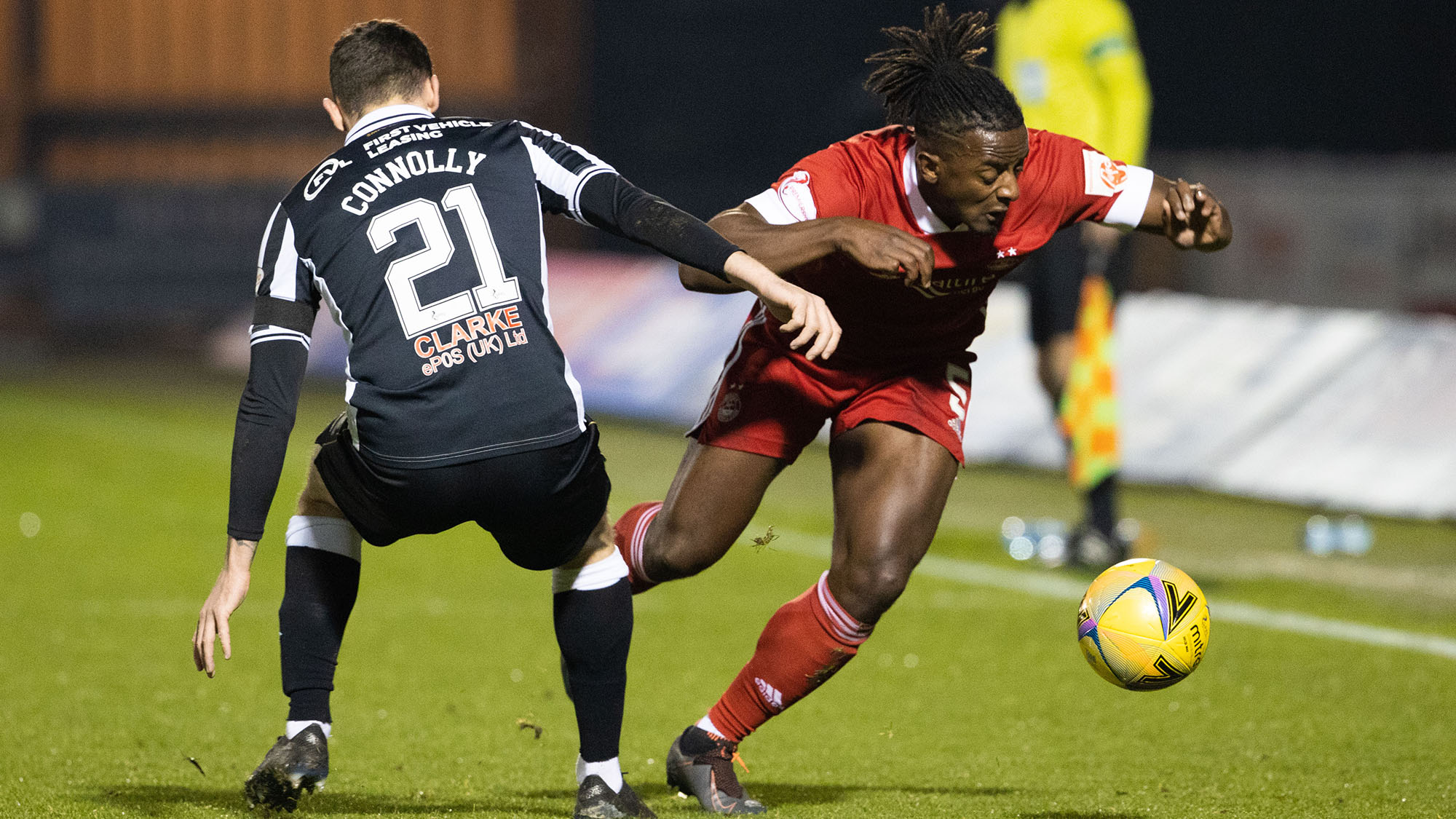 “You can make excuses, of how many away games we have had and the amount of travelling, players not being available, other players not playing much football; but it is just not good enough.

“We have started the game slowly.

“The mistake from Joe, it happens in football. He saved a point for us on Wednesday. There were plenty of players who could have blocked the shot.

“With players missing it is difficult because the momentum is lost. We have lost players who have been a big foundation of why the team has done well this season and have been part of how the team has played. Their loss is felt throughout the team. When that is taken away, it is tough for players to come in and replicate that. It is a big ask to fill some of their shoes.

“But the minimum you can ask for is a big amount of effort and big amount of commitment to the side. You did not see that in the first half.

“You could say that players have not taken their chance.

“Every player needs to look at their performance.

“I know I will look at myself and see what I could have done better. Especially with the first goal we conceded.

“I think we lacked some pride. We lacked players saying ‘I am going to be as good as I can be today’. Players did not go out with the attitude of ‘I deserve the shirt next week’. Individuals need to look at themselves and also as a team we need to look at it. Are we going to beat teams collectively? We lacked that as well.

“We were second best, but that was not because we were surprised by St Mirren’s fight. We were not on our heels because of that. We know the game would mean everything to them and it was what we were expecting. So we were not taken aback, we just did not match it. You have to match the energy of your opponents. We should have done better.

“I am not concerned by the results this week. it is just time to put it right.

“We were not good enough. It is a kick up the behind. We just cannot have the same performance again. We need to turn it round.