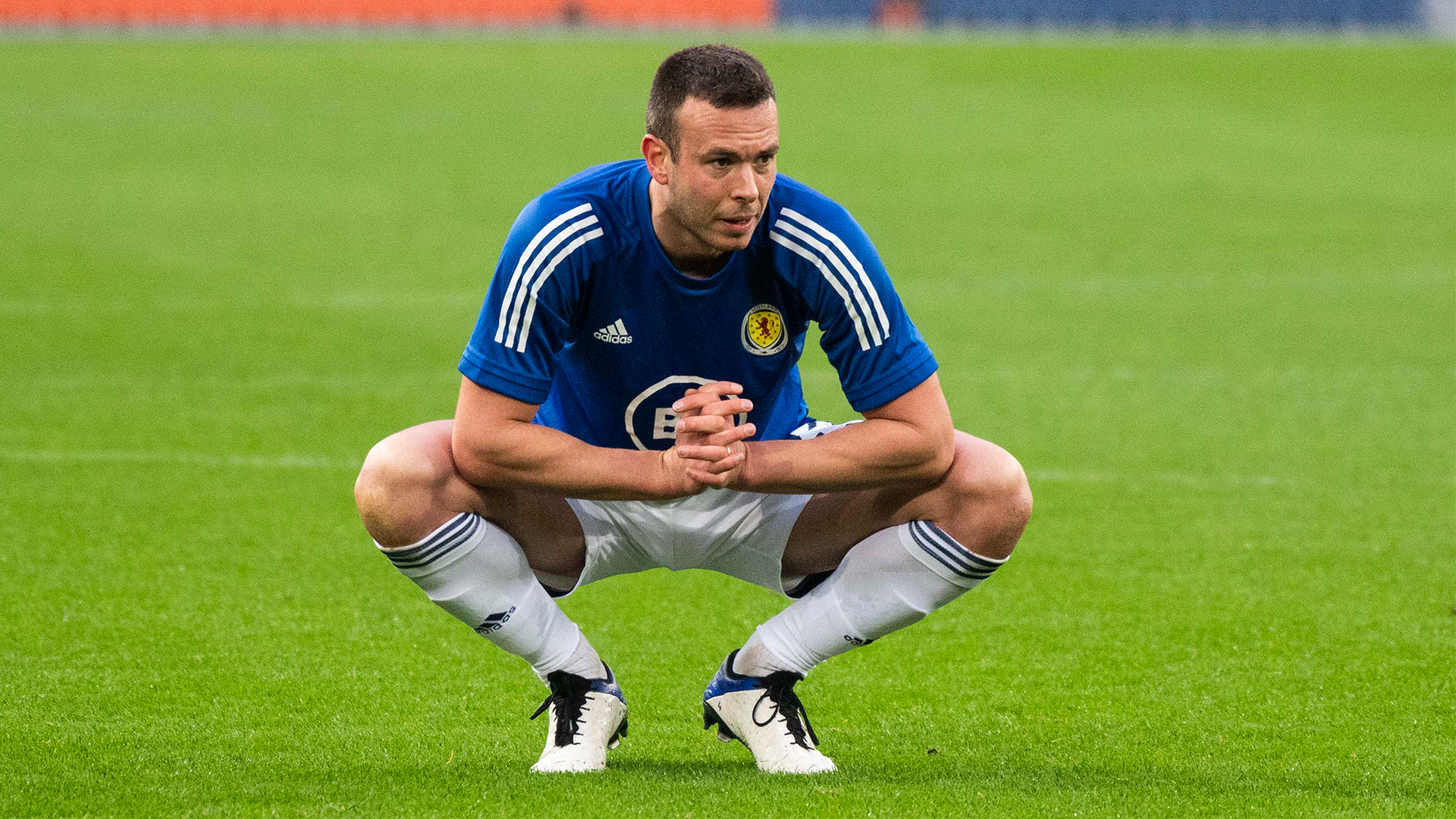 Aberdeen players were involved in a number of international games over the past 10 days. Here is a rundown on how The Dons players got on.

Andrew Considine was part of the Scotland squad that secured qualification for Euro 2020 after defeating Serbia in a dramatic penalty shoot out last week. Despite not getting onto the pitch during the 90 minutes or in extra time, he certainly played his part in the post match celebrations! Andy did however earn his third Scotland cap three days later in the Nations League Group B2 defeat to Slovakia in Trnava. In Scotland’s final Nations League Group B2 loss to Israel last night, Andy was again on the bench for the whole 90 minutes.

Connor McLennan, Ross McCrorie and Lewis Ferguson were all involved with the Scotland U21 squad. Ross and Lewis both started their crucial Euro qualifying game with Croatia at Tynecastle last week with Ross once again captaining the side while Connor was named on the bench. The young Scots found themselves two goals down at the break but second half goals from Glenn Middleton and a fine 70th minute strike from McLennan, who had only been on the pitch for less than 10 minutes, secured a 2-2 draw. The Scots final qualifying match came away at Greece, knowing a win would send them through to the Euros next summer. All three of the Aberdeen youngsters started the match but it was to end in disappointment as Scot Gemmill’s side lost 1-0 in Athens which consigned the Scots to a third placed finish. 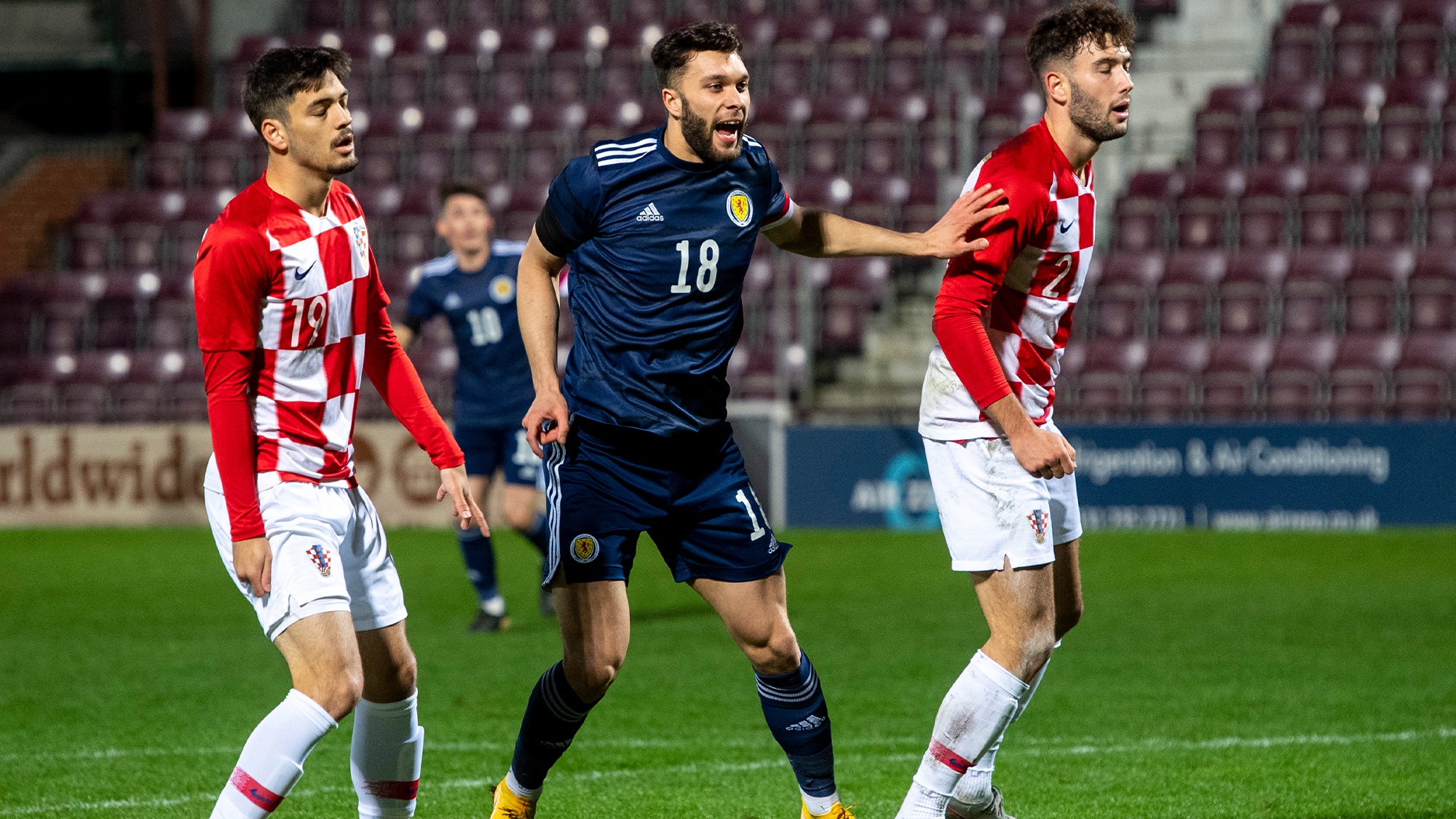 Niall McGinn started Northern Ireland’s heartbreaking Euro 2020 Play off defeat to Slovakia in Belfast last Thursday. Ian Baraclough’s side lost out on a place in Euro 2020 after going down 2-1, with Slovakia’s winning goal coming with 10 minutes to go of extra time. Matty Kennedy was a late call up to the squad earlier this week and made an impressive debut in their 1-1 draw with Romania in their final Nations League group match in Belfast last night.

Greg Leigh earned his first two caps for the Jamaican national side in back to back friendlies with Saudi Arabia in Riyadh. Greg played the full 90 minutes in both matches with Saudi Arabia winning the first match 3-0 and Jamaica winning the second friendly 2-1. Also in the Jamaican national side was former Aberdeen defender Michael Hector, who is currently playing for Fulham in the English Premiership.

Well done to all of the guys on representing their national teams.