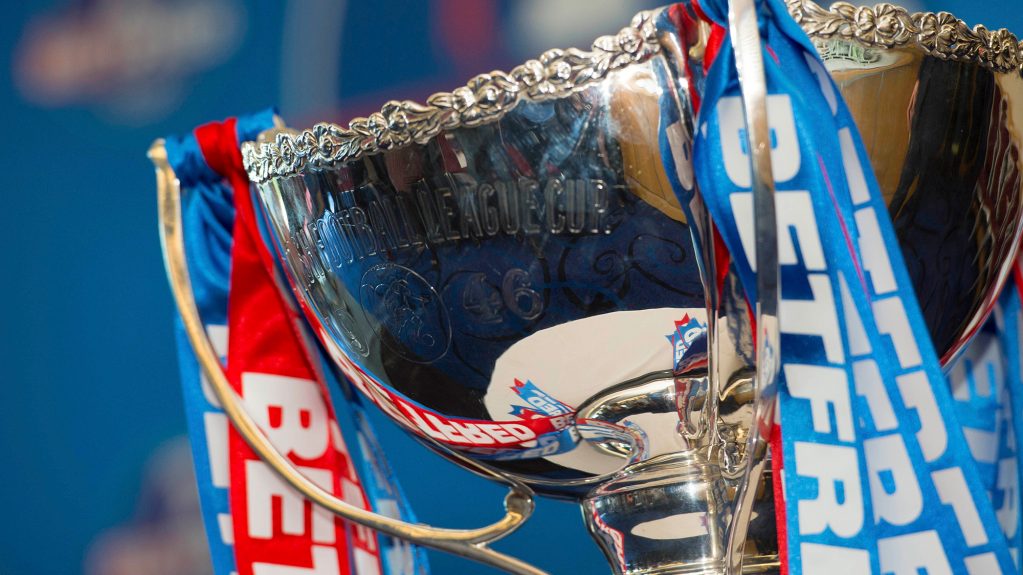 The SPFL have this afternoon confirmed that our Betfred Cup Round 2 clash at St Mirren will take place on Saturday 28th November with a 5.15pm kick off. The match will be televised by Premier Sport in the UK and will also be live on RedTV International.

The draw for the quarter-finals of the Betfred Cup will be made following Premier’s coverage of Falkirk v Rangers on Sunday November 29, kick-off 5.00pm.