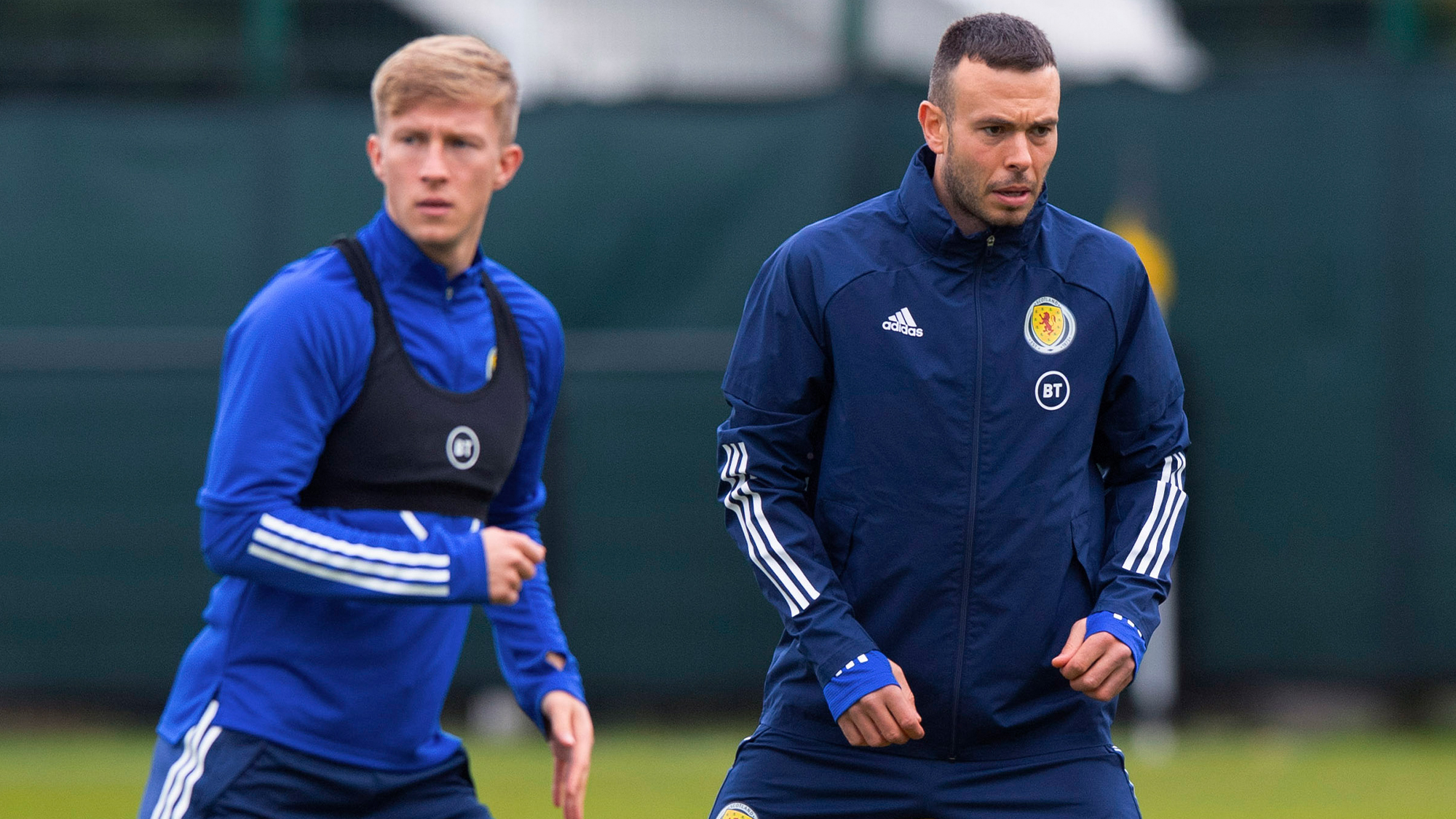 Aberdeen players are involved in some massive international games coming up over the next week. Here is a lowdown of all the of players involved:

After making his first two starts for Scotland in the last international break, Andrew Considine has again been called up to the national squad. Scotland are facing their biggest game in years on Thursday evening when they take on Serbia for a spot at Euro 2020 and Andy will be hoping to keep his place in the starting XI after being part of a defence that kept two clean sheets in Scotland’s last two outings. The game in Belgrade kicks off at 1945 with the game live on Sky Sports, Sky One and Pick.

Scotland then have two more away games to round off their UEFA Nations League Group B2 matches. Scotland are currently top of the group and are unbeaten in all four of their matches. The first game is against Slovakia (Sunday 15th) and then the final game is against Israel on Wednesday 18th with both games away from home.

It is not just the men’s senior team who could qualify for a major tournament over the next week, Scotland U21’s have put themselves into a great position to qualify for the UEFA U21 Championships. Scot Gemmil’s side are currently second in their group, a point behind group leaders Czech Republic who have played a game more. The nine group winners and the best placed runner up qualify for the tournament with the eight other second placed teams facing a play off for the final four places. Ross McCrorie, who is captain of the U21’s, Lewis Ferguson and Connor McLennan have all been named in the squad for the games with Croatia (Thursday 12th) at Tynecastle and the final group game with Greece on Tuesday 17th in Athens.

Like the Scotland senior side, Northern Ireland are also one game away from qualifying for Euro 2020. After scoring in their play off semi-final victory against Bosnia and Herzegovina, Niall McGinn has once again been named in Ian Baraclough’s squad for their crucial Euro 2020 Play off game with Slovakia on Thursday evening. After the game in Belfast, Northern Ireland take on Austria and Romania to round off their UEFA Nations League group which they are currently bottom of on one point.

Everyone at AFC wishes all the guys involved the best of luck in the upcoming games.