Derek McInnes | “Disappointed that we haven’t won the game” 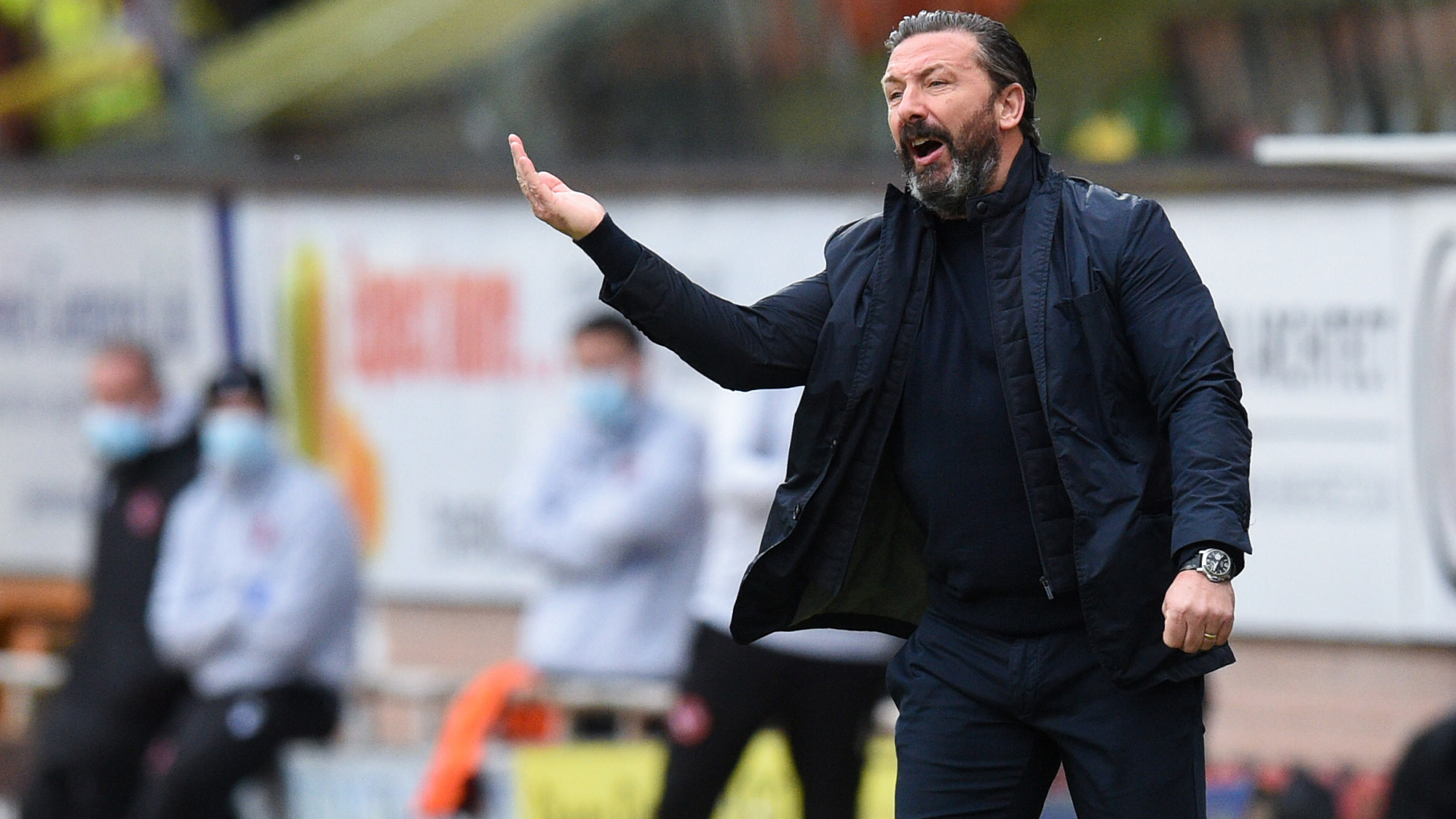 “A lot of the performance was good. We spoke before that we have had some great results here over the years. It has always been a crackling atmosphere as the fans fill the ground out and we normally leave with all three points. It was another strong away performance and a continuation of where we have been this season, playing well and getting the right result.

“I thought there was a lot of good performances today. We asked the players to go out and start quick, to own the pitch and grab the game by the scruff of the neck and I thought that we did that. We were guilty of not taking care of that final pass and we were a bit wasteful with those final chances. We have to look at ourselves for that. Being the away team, we had 18 shots, 11 corners and umpteen free-kicks and we are looking for more from that.

“It wasn’t for the want of trying. The players put a lot into it, and they did a lot of things right. Their keeper has had a lot of good saves. We had a couple of penalty claims and there was one in particular where Lawrence Shankland’s whole body shape changes. I wasn’t so sure from where I was standing but you could tell by the reaction of the players and having seen it again you can tell it was a penalty kick every day of the week. 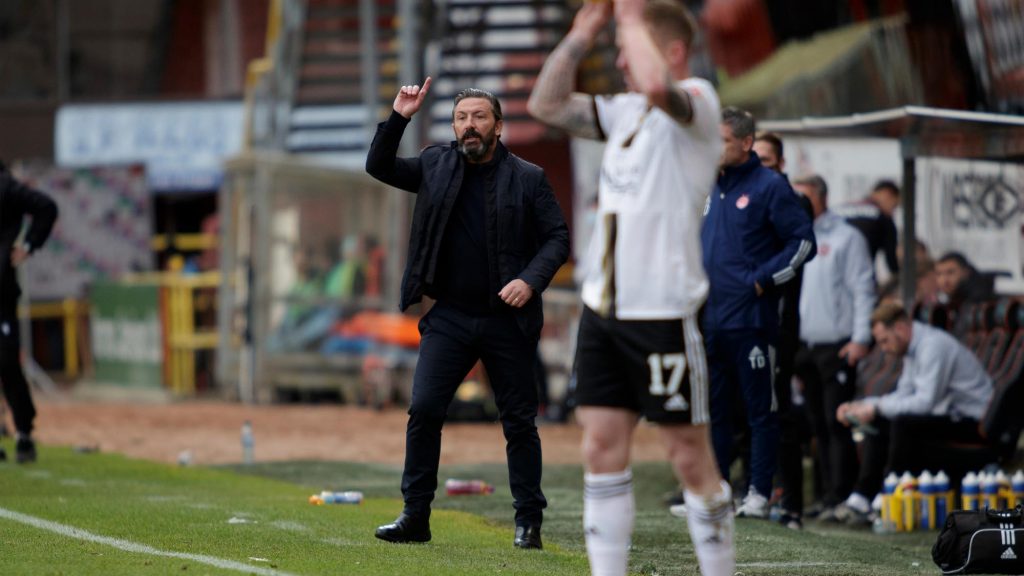 “We still had the second half to do something about it and unfortunately for us, when they defend their book as deep as they were we were looking for a penalty box striker and maybe Sam Cosgrove would have been ideal for that.  I thought we were guilty of over doing it there instead of getting it out of our feet and having more shots and making the keeper work a bit more.

“We are grateful to big Joe. That is why he is there. United could have done us with that one chance which would have been an absolute travesty given how much we dominated the game but that is why we have Joe Lewis there to make those saves.

“Disappointed that we haven’t won the game and picked up all three points. I think we will play worse away from home over the season and win games.

“There are positives to take from the game, but it doesn’t feel like that as we came here to win, and we haven’t won. I am grateful that we have a game on Tuesday, and we can really focus on that. There are certain things today that we asked for from the players and a lot of that was in evidence. The speed in the team and working it into the right areas but ultimately, we are here to win but we have not

“For me this is a type of game that we should be winning, especially when we come and dominate the game and play so well. We move on and thankfully we have a game on Tuesday.” 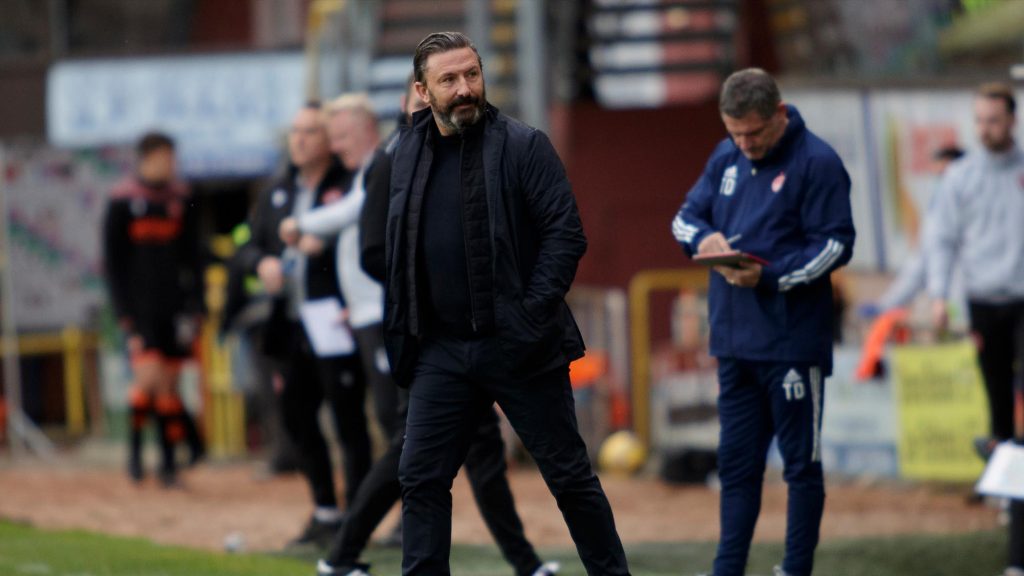