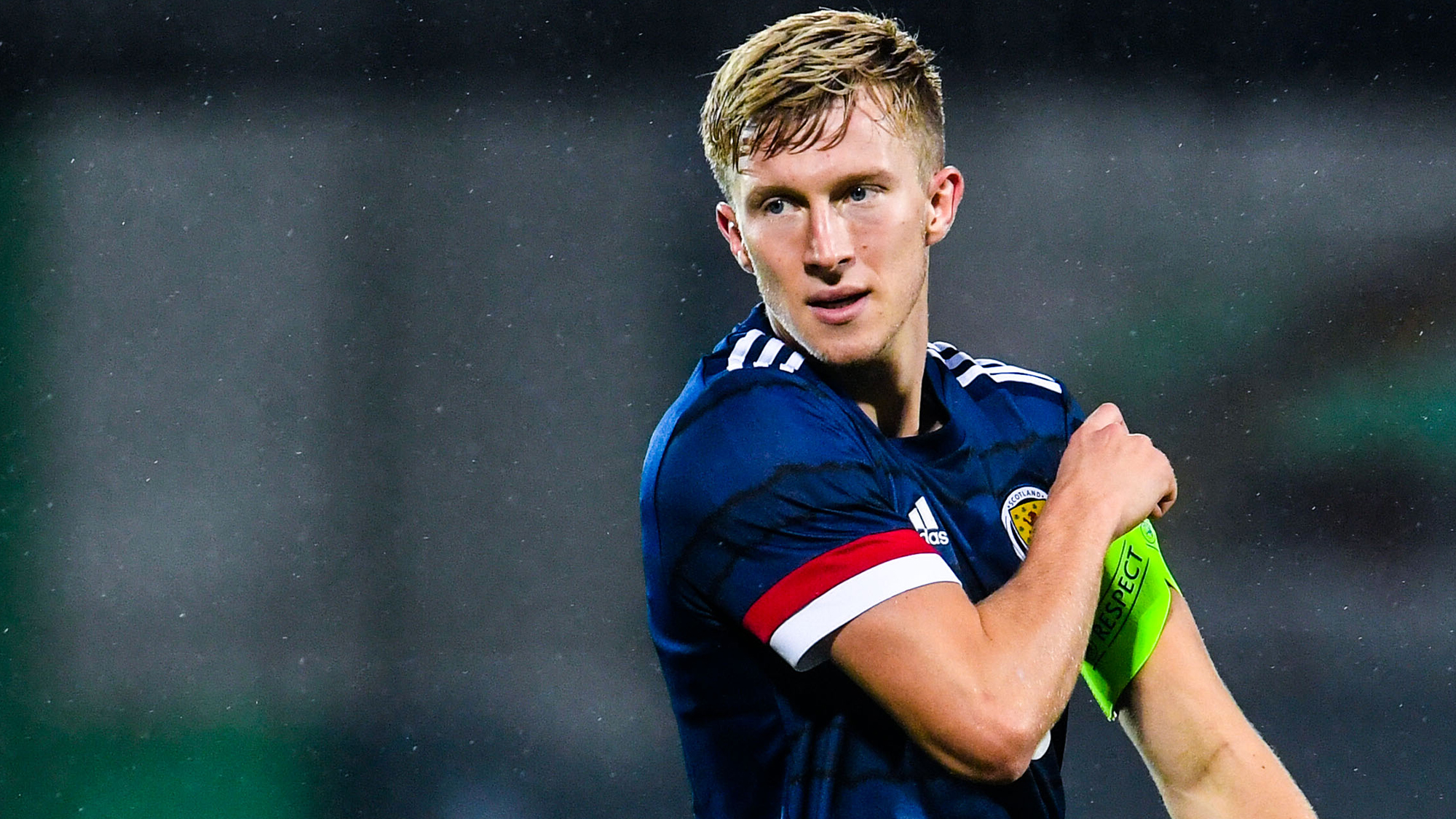 We round up all of the Dons who represented their national sides on international duty over the last week.

As you are probably aware of by now, Andrew Considine earned his first two caps for Scotland after being called up to Steve Clarke’s squad at the end of last week. Andy played in both of the UEFA Nations League (Group B2) victories against Slovakia and the Czech Republic with Scotland winning both games 1-0. Andy played 90 minutes in both of the games and became the 61st Aberdeen player to be capped by Scotland.

Ross McCrorie and Lewis Ferguson both played 90 minutes and Connor McLennan came off the bench in Scotland U21’s impressive 2-0 victory over the Czech Republic at Tynecastle Park last Friday evening. Ross captained the side and scored the second goal for Scot Gemmill’s team. Ross was then promoted to the senior side and was on the bench for both of the victories with Slovakia and the Czech Republic. After the Czech Republic game, Lewis returned to Aberdeen after an agreement was made with the SFA.

Bruce Anderson, who is on loan at Ayr United, was called up to the Scotland U21 squad for the game with San Marino on Tuesday. Connor McLennan played the full 90 minutes and scored in the impressive 7-0 victory while Bruce was on the bench for the full 90 minutes. Scotland sit second in their group, a point behind the Czech Republic but the Scots have a game in hand. They play their two final group games against Greece and Croatia next month.

Niall McGinn started and scored in Northern Ireland’s UEFA Euro 2020 Play off victory against Bosnia & Herzegovina last Thursday evening. Niall played 82 minutes with Northern Ireland winning on penalties after a 1-1 draw after extra time. They will take on Slovakia next month for a place at Euro 2020. Niall was on the bench for Northern Ireland’s two UEFA Nation League Group defeats to Norway and Austria.

Ronald Hernandez played the full 90 minutes in Venezuela’s  3-0 World Cup Qualifying defeat to Columbia and he also came off the bench in their 1-0 loss to Paraguay. Ronnie now has 17 caps for his country. Their next game is against Brazil next month in a World Cup qualifier.

Well done to all of the guys on representing their national sides.

How to watch & listen to Saturday’s match at Tannadice

How to watch & listen to Saturday’s match at Tannadice