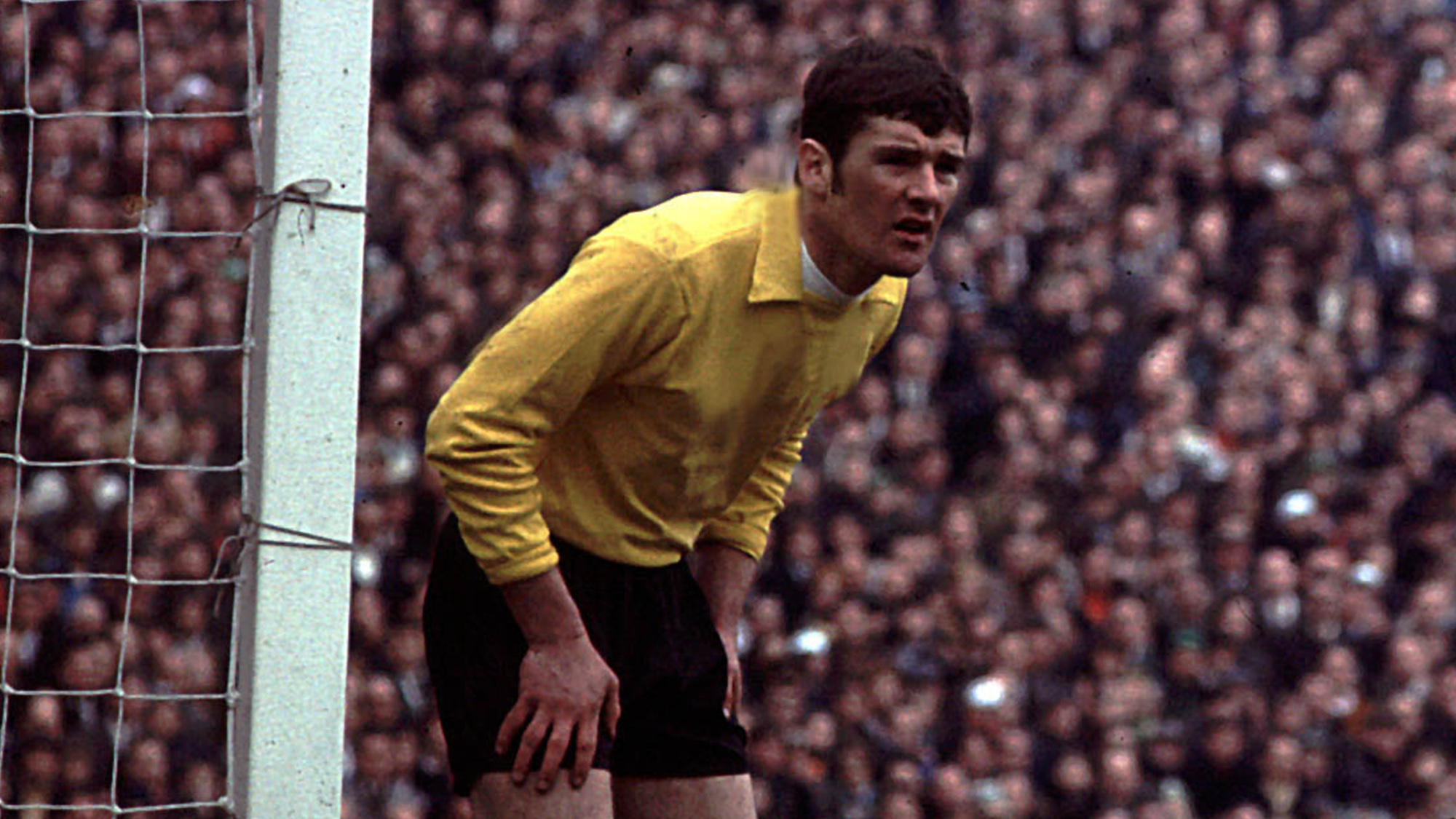 This season in Red Matchday Magazine, the AFC Former Players Association arranged for their members to complete a Q&A. In each issue we ask Dons players from throughout the various decades to pick out some favourite moments from their careers. 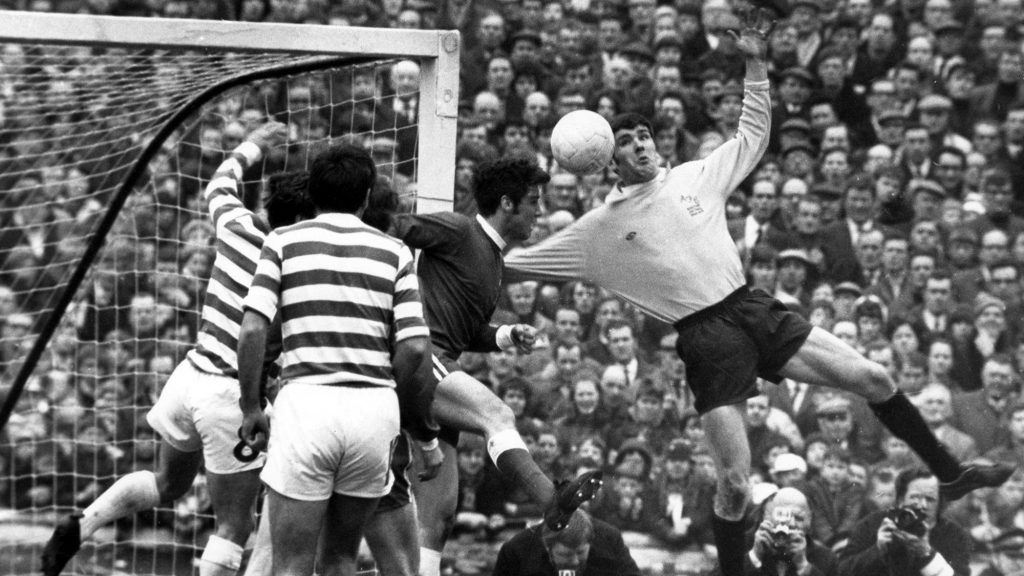 Best player you played with?

Far too many to single out one. Fortunately I always played behind some great central defenders that made my job very easy! Jens Petersen, Tommy McMillan, Martin Buchan, Willie Young, Willie Miller, Willie Garner, Alex McLeish. All were excellent!

Best player you played against?

Again, possibly too many good players to single out one but playing against Rivellino and Jairzinho in the Maracana was special, in front of a huge crowd in 1972.
Unfortunately they did combine to score the only goal of the game to knock us out of the final of their Independence Cup. If we had squeezed out a draw we would have played Portugal in the final in the Maracana. That was a great trip as we also played Yugoslavia and Czechoslovakia. 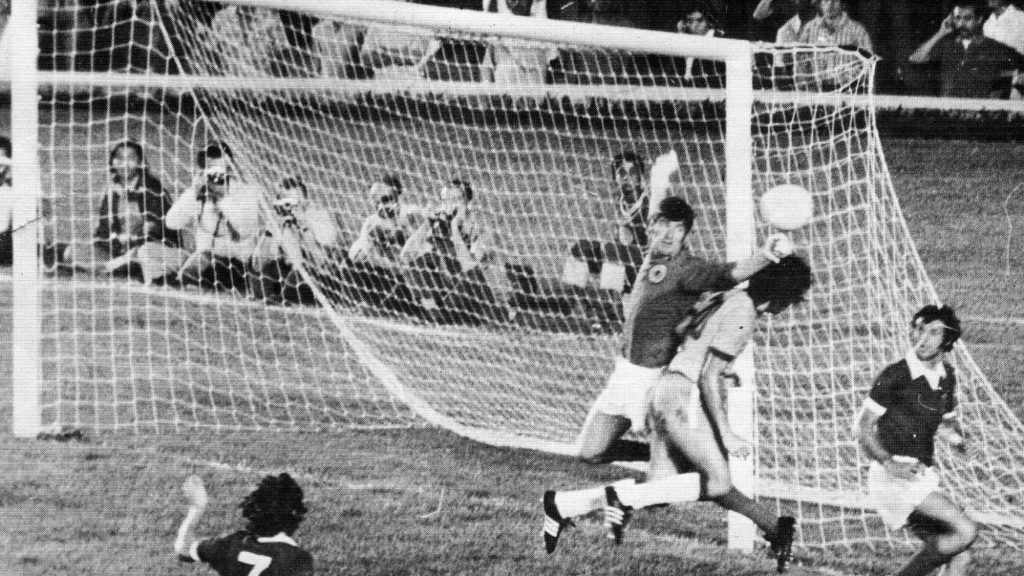 Possibly Juventus with Anastasi, Capello, Haller, Causio and Bettega. Mind you, the next year Borussia Moenchengladbach with Vogts, Bonhof, Netzer and Wimmer were also very impressive.

I loved playing at Celtic Park because I loved the fans singing. Fortunately, we did not always give them reason to sing too loudly, but it was always a great atmosphere.

I suppose it might be Cappielow. My dislike began when I was playing for Queens Park. I was still a schoolboy at the time so it must have been 1962/63 and we lost 3-0 and I got a quite a few stitches above my eye. Once I came to Aberdeen it was always a difficult place to play. Their field always was either very muddy or was baked dry with no grass.

Again, there were quite a few but winning the three major trophies in Scotland was special – Scottish Cup 1970, League Cup 1976, Premier League 1980.

As a Coach, it would be any of the eight league championships my teams won but winning the National Championship with Notre Dame in 2013 – in which 208 teams participated – was certainly a big highlight. I remember getting a text from Sir Alex before the final which told me to tell my team to play the game and not the occasion. I know these wise words helped us lift the trophy. I had previously lost in the final when I was at Stanford in 1998. 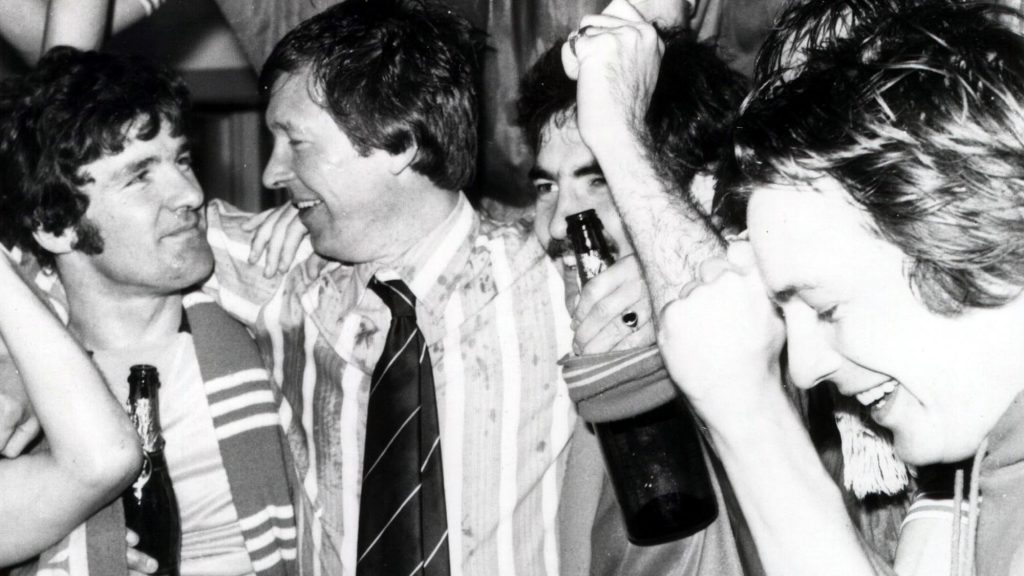 Biggest disappointment during your career?

Losing the league in the last game of the season in 1971 and 1978. Possibly the worst was in ’71 as we had led for most of the season but lost form after the dressing rooms and stand at Pittodrie partially burned down. We kept drawing at home against teams we should have beaten.

Missing out in ’78 with Billy McNeill was also difficult but we had always been playing catch up. What made that one worse was that we also lost in the Scottish Cup final a week later. I suppose I could throw in the League Cup final in 1979/80 as we had beaten Rangers and Celtic both home and away and then lost to Dundee United in the final replay after dominating the first game.

Again, there were a lot of great games and memories but both games at Celtic Park in the run in for the 1979/80 league title were special. We had to win on both occasions and did so. I could also throw in the second leg of the League Cup that same season when we also went to Parkhead and beat them 1-0. Three games at Celtic Park and won all three – that’s good as it gets!

Possibly the most important one was in our first game at Celtic Park in 1980 when I saved a Bobby Lennox penalty to preserve our 2-1 win.

Far too many to list! I remember as a younger goalkeeper I had so many that I finally decided to throw them all out. Having said that, I did have a lucky tie. It was a fairly awful hand woven tie that my wife got at the school where she taught. I think one of the teachers made them and gave them to the staff . I wore it to the first game I played in the Scottish Cup in 1970 which we won and then wore it to every cup-tie after that. I never wore it again after we won the final!

If there was one thing about the game you could change, what would it be?

I do like how rugby players immediately get back from the ball after a foul (penalty) is given and, if not, the offence is moved forward. I also like how the players in rugby do not argue with the referee.

Funniest thing you have seen in a dressing room or on the pitch?

I think it was an end of season testimonial against Ross County in Dingwall when they were still in the Highland League. Davie Robb was trying to do his Ronaldo move, tripped over the ball and immediately claimed for a penalty. He didn’t get one but it did entertain the crowd.

Davie also got a game abandoned while on tour. We played the Montreal team and they had just signed an Italian international from Serie A. It was midway through the second half and the score was 0-0. Dave collided with the big Italian defender and collapsed like felled tree. The referee gave us a penalty which we scored and suddenly the crowd began pelting us with shoes, trash and anything else they had until the fan invasion cancelled the game. Davie was a character and a great player to have in your team.

Messi and Ronaldo are both very special although I loved Franco Baresi of AC Milan as his anticipation reminded me of Martin Buchan and Willie Miller.

What manager would you most liked to have played under?

All the managers I played under during my time at Pittodrie were excellent and none were ever sacked but I feel very, very fortunate having started with Eddie Turnbull and then finished with Alex Ferguson. These two gave me so much information that helped me throughout my 35 years as a coach. 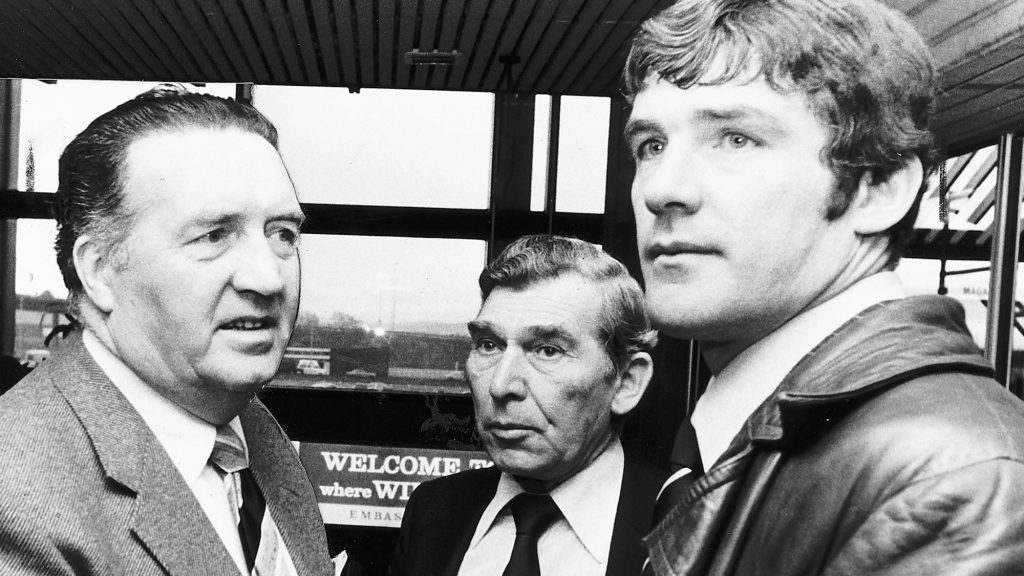 What are you doing these days?

I retired in 2018 after a playing and coaching career that began back in 1962, and my wife and I now live in Lossiemouth.

I did, however, last season get into Pittodrie for most home games and I enjoy watching Joe Lewis and the current team play.

Your all time XI from players you played with:

I would have to leave too many people out as I played with many more than 11 good players. How could you split Willie Miller and Martin Buchan or Stuart Kennedy and Henning Boel? 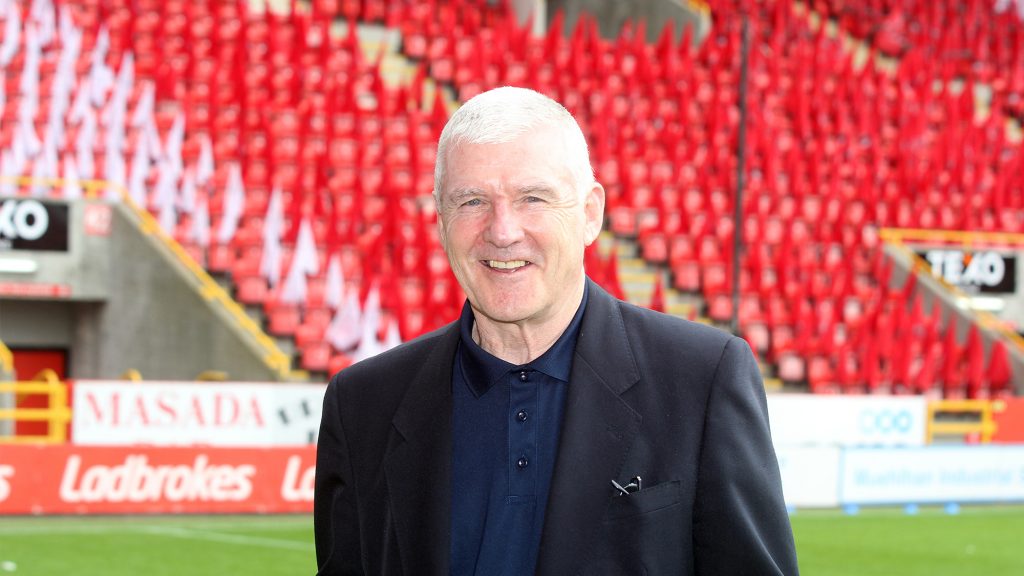 There is still time to subscribe to Red Matchday for this and all the other great features. And you will receive all back copies printed so far.

The best, and most economical way to receive your programmes this season, is to take advantage of the subscription service provided by Curtis Sport. Every home programme from Scottish Premiership, Europa League, League Cup and Scottish Cup games will be delivered straight to your door.

And this includes ALL Aberdeen home programmes for the behind closed doors fixtures.

The cost of the programme subscription at £95 (for supporters in the UK) which includes postage and packaging.

Subscriptions: For supporters living in the UK please click here

For members of the Red Army living in Ireland, Europe or the rest of the world and who interested in a subscription, please email: stuart@curtis-sport.com for more information. We send copies of the award winning programme all over the globe, so no matter where you are, we can provide a subscription service.