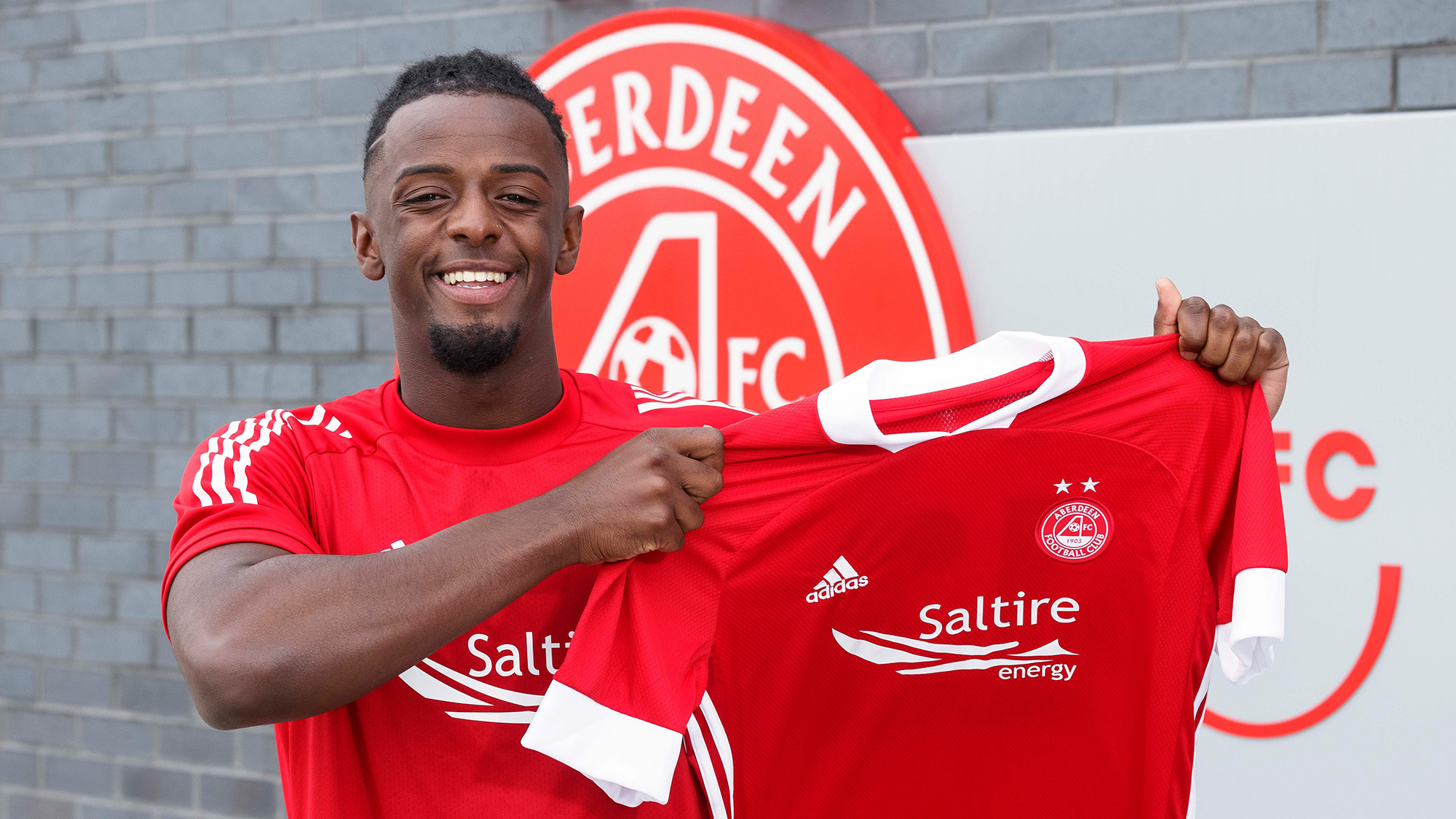 Left back Leigh re-joins the Dons

Left back Leigh re-joins the Dons

The Club this afternoon confirms the signing of Greg Leigh on an initial short-term deal until January.

The 26-year-old left back, who spent last season on loan at Pittodrie, has recently left Eredivisie side NAC Breda.

The former England under-19 international, who spent over ten years at Manchester City, has previously played for Crew Alexandra, Bradford City and Bury, before joining the Dons on a loan spell in the summer of 2019.

Manager Derek McInnes was pleased to see his squad bolstered before the close of the transfer window.

“Greg obviously got injured playing with us last season, but he’s now got the opportunity to finish what he started and that’s to be part of a successful Aberdeen team.

“With Scott McKenna leaving he provides us with another natural left sided defender. He can play left of a three, left centre back, left wing back as well as left back, so he provides real competition in those areas.

“In his time with us previously, Greg enjoyed being here and we enjoyed working with him. We’re delighted to have him back, despite it being a short-term deal, and now it is important he helps us over the next few months to try and achieve our goals.”

Everyone at the Club is delighted to see Greg back.