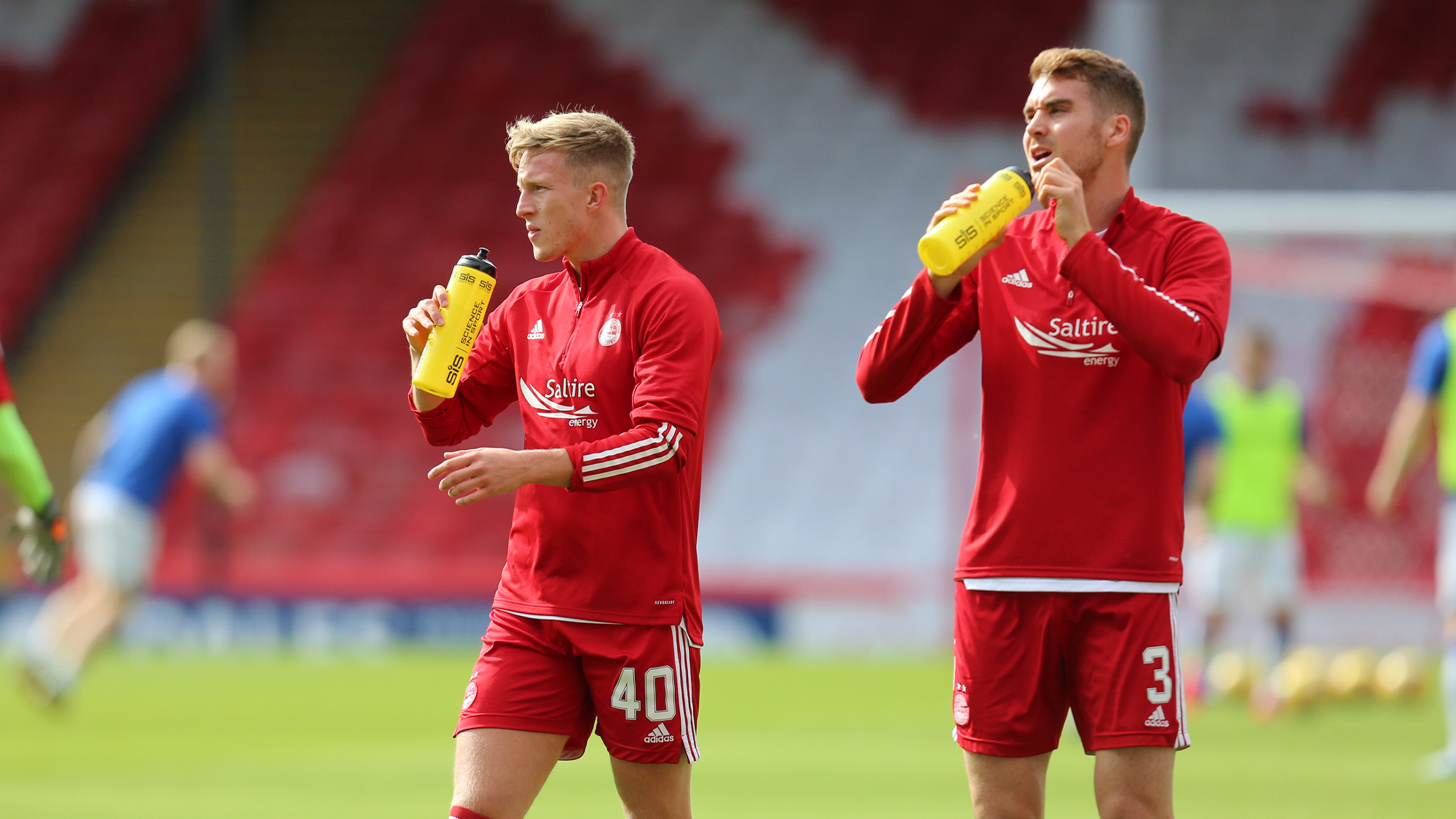 “We’ve got attacking qualities and if we can keep the clean sheets going we’ll be confident. We have conceded two goals in the season and that is very impressive. As a defender, that’s the most important thing and we are all very happy with it.

“Hopefully we can now take that into Thursday.

“Everyone can see the attacking quality we have in the side and we are always going to get goals. There is more to come from us.

“Everyone has seen the draw. The game in Norway will be tough as they are well into their season and obviously the one after it is very exciting.

“If we can win on Thursday going to Lisbon will be incredible and there is no reason why we can’t get two wins and be one game away from reaching the group stages.

“I really do think it is very strong squad with competition for every position and that’s what you need for a successful team. Good teams I’ve been involved with have had that and I feel we’ve got that here.

“We’re focusing on the Norwegian game first and Viking will be very tough opposition but obviously we know if we get through it’s going to be a very tough game but anything can happen over 90 minutes.

“I wouldn’t say I can only play one game a week but at this stage that is probably the ideal scenario as I have been out so long but the more games I play, the more I train, the fitter I’ll get and I’ll be able to adapt. We’ve got a lot of big games coming up and I want to be available for all of them.

“I’m available for Thursday. I didn’t play against the Faroese team as I’d only played one game but I’ve played a couple more now. I don’t know what team the manager will pick as we have a very competitive squad and he could probably pick three or four teams to go out and win the game.

“I’am just trying to do my best to rest, recover and be ready for the next game.

“I’am really enjoying my time here. I’ve made no secret of how grateful I am to the club giving me this opportunity and if something does come up we’ll see what happens.”

Enjoy the match from home with BOA partners

Enjoy the match from home with BOA partners