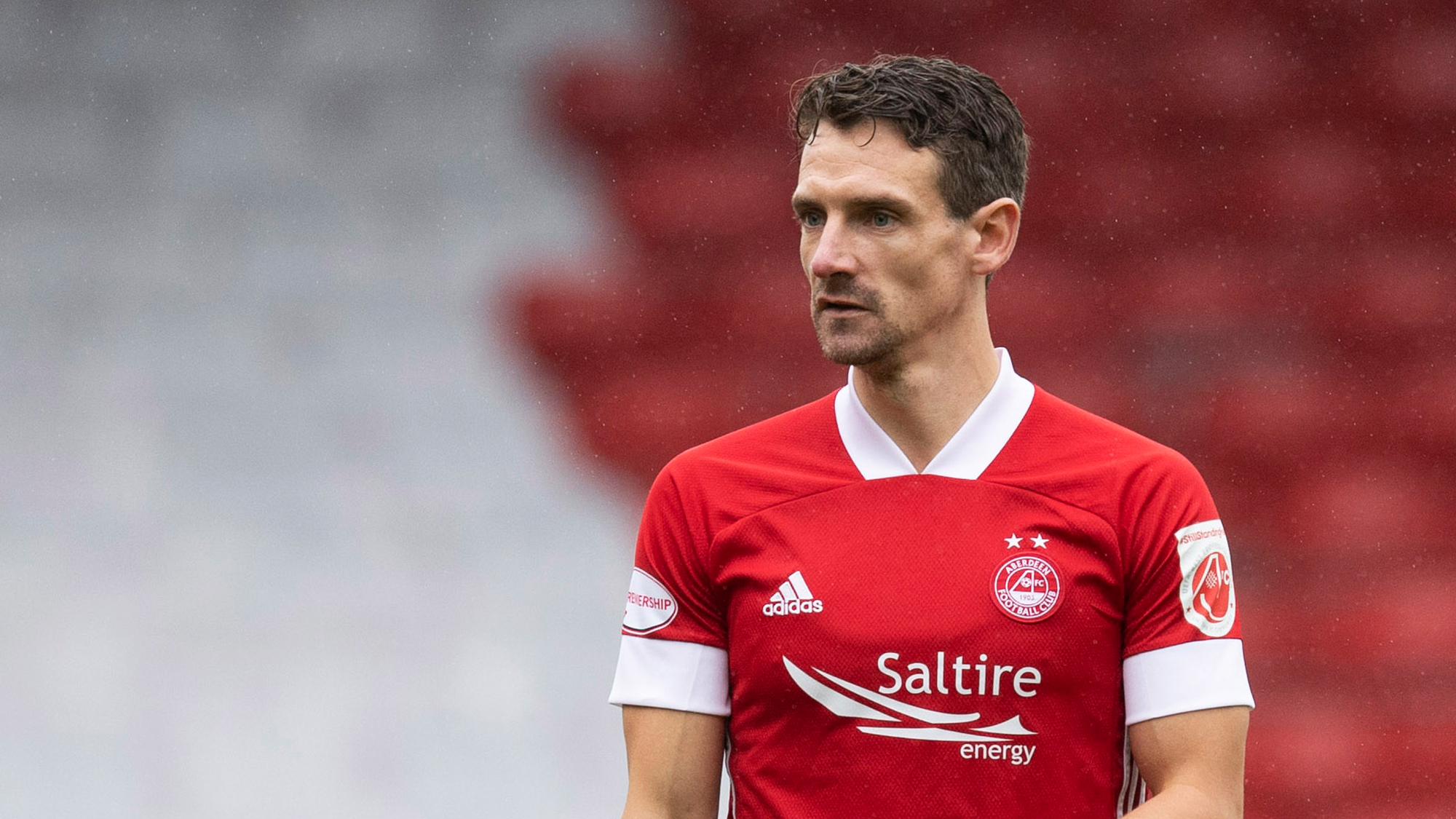 The 33-year-old, who joined the Dons from Derby County, has departed Pittodrie after having his contract cancelled.

Manager Derek McInnes said: “It is with a heavy heart that we’ve reached this point with Craig. Throughout his time with us he has been faced with challenges but despite that he has put everything into trying to overcome those. Unfortunately, this has impacted the influence that both him and I wanted him to have on the team.

“This is through no lack of effort on Craig’s part, but we feel this is the best conclusion and we wish him well in his next move.”

Everyone involved with AFC wishes Craig all the very best in his future career.