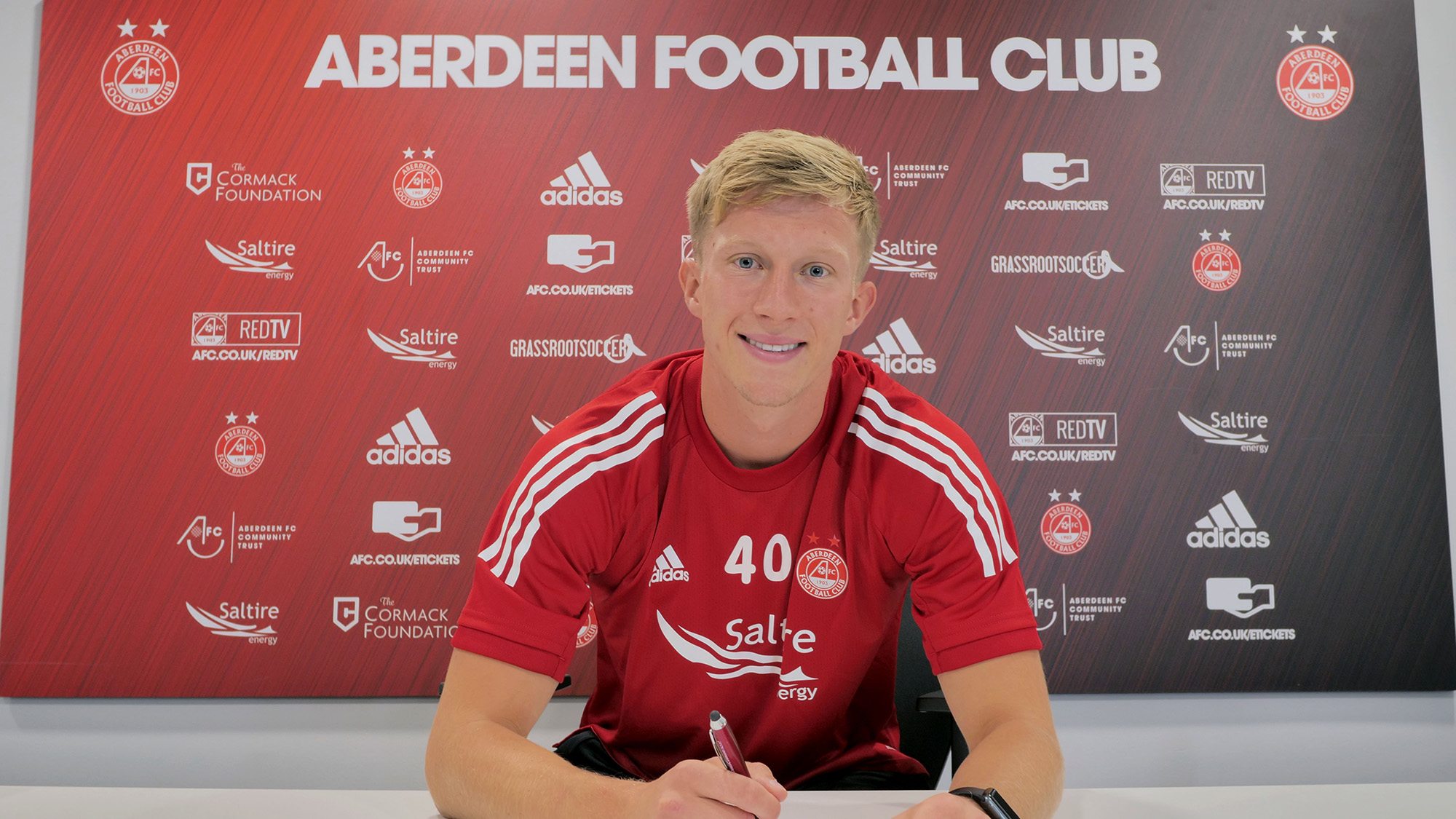 The Club tonight confirms the loan signing of Scotland Under 21 International, Ross McCrorie, from Rangers on a deal until the end of the 2020/21 season.

Ross will become a permanent Aberdeen player in June 2021 on a three-year deal.

The 22-year-old, who can play in defence or midfield, arrives at Pittodrie given significant injuries within the squad, and his versatility and developing talent align with the Club’s key strategy to invest in young Scottish players who complement our successful Youth Academy.

Manager Derek McInnes spoke about the importance of adding a young player of Ross’s ability to the current squad.

“I couldn’t be more pleased that we have managed to complete the signing of young Ross on a four-year deal. Given the financial restrictions the Club are under at the moment we don’t have the ability to pay a fee so the first year is a loan deal however, he then becomes our player and signing a young, Scottish player with his talent and potential is exactly the type of signing Aberdeen Football Club should be making.

“I’ve admired Ross for a while but was aware of the challenges we faced to get him however, I’m thankful we’ve now got the chance to work with him. I’m looking forward to helping him try to fulfil his potential in an Aberdeen shirt and delighted that he has shown real desire to become our player.

“It’s so refreshing and fantastic for any manager to hear. He wanted to come to Aberdeen as soon as we had agreed a deal with his Club.

“We’ve got a lot of games to play in the coming weeks, we’ve got games to catch up on as well as our Europa League match. We’ll have a lot of games in a short space of time and we’re still carrying injuries so having as strong a squad as possible is vital for us to fulfil our goals this season.

“Getting Ross in is part of our long-term succession planning and his arrival signals the start of our preparations for next season’s transfer business. Young Scottish players such as Ross don’t become available very often and we’ve had a lot of success in the past signing such players but for both the long-term and short-term, Ross is a fantastic signing for us.

“We are working hard behind the scenes to secure a striker as we are clearly short in this area given recent injuries to Sam and Ryan Edmondson, but it may take some time for us to find the right type of player for our Club.”

Ross joined his new teammates at Cormack Park today and will go straight into the squad for Thursday’s match away to St Johnstone.

Everyone at AFC welcomes Ross and wishes him all the very best during his Aberdeen career. 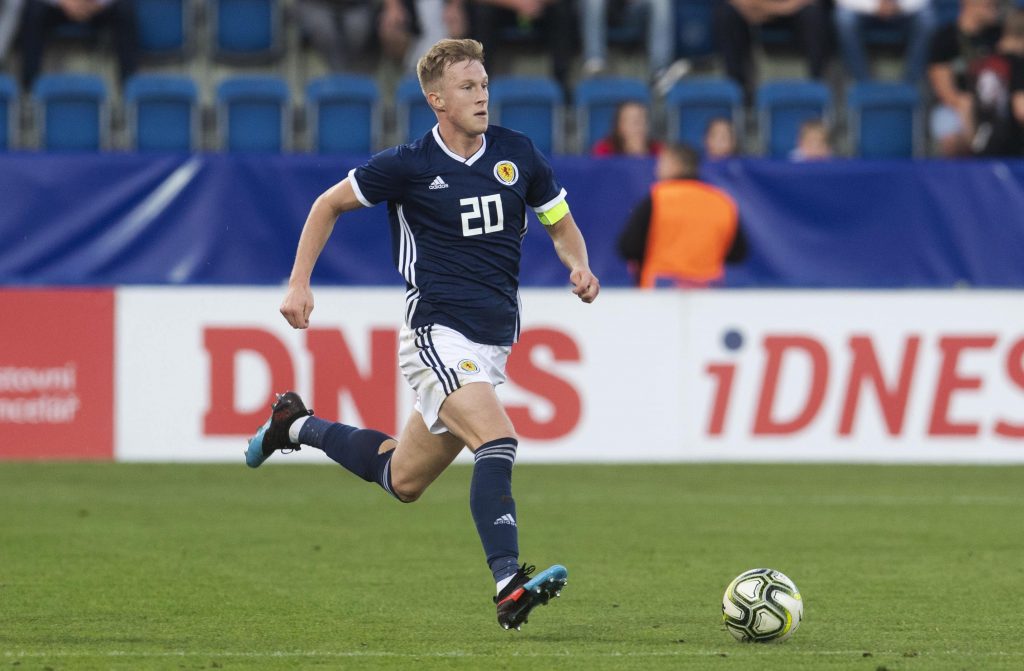