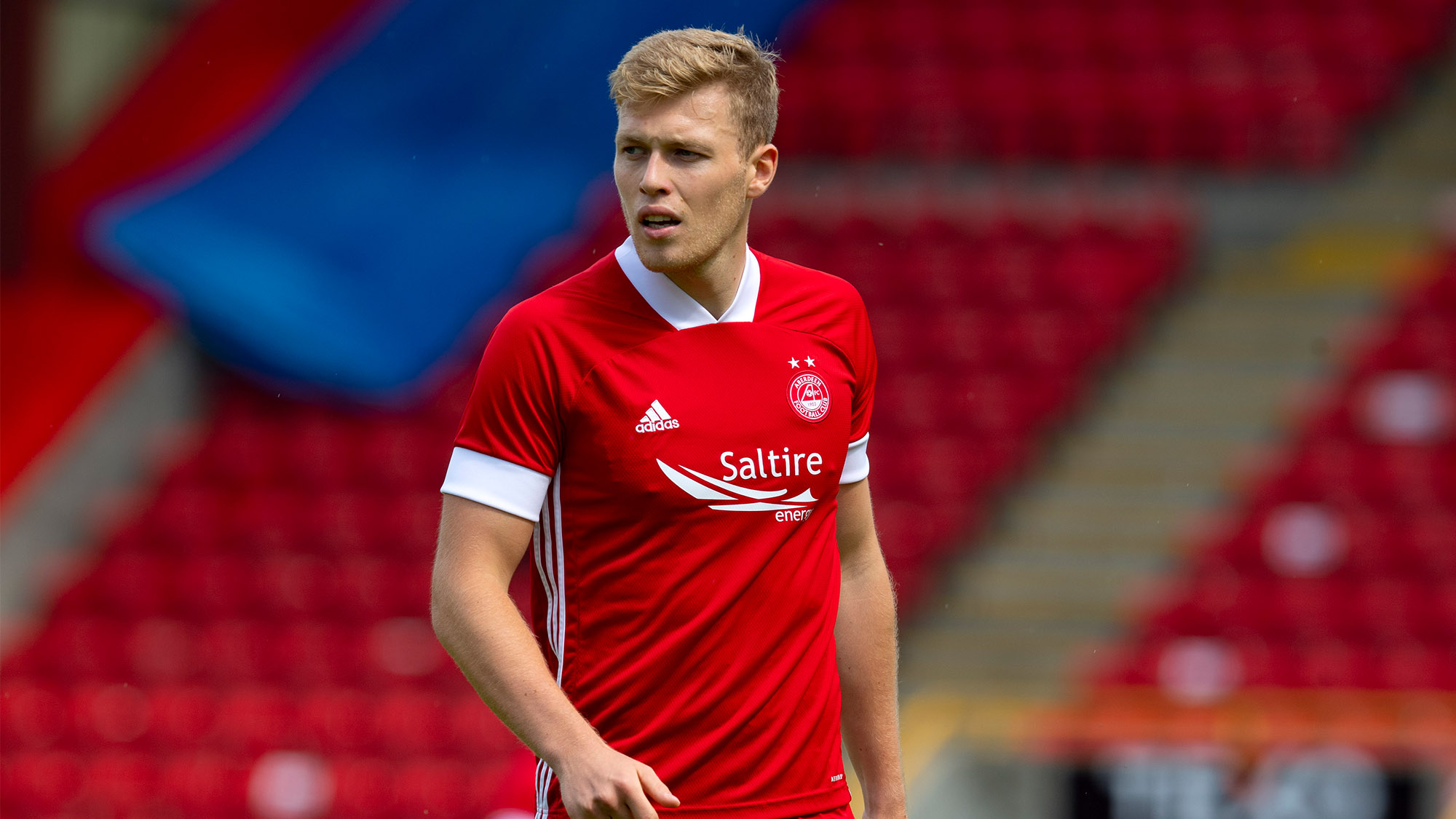 At his pre-match media conference on Thursday, Manager Derek McInnes gave an update on the Sam Cosgrove injury news:

“He got injured on Saturday against Hibs.

“He came off after 10 minutes.

He just got his studs caught on the halfway line. We feared the worst then.

“We got the results from his scan on Tuesday and unfortunately for us it is bad news.

“Although it wasn’t as bad as we first feared, he will be out for 8-10 weeks, it might be a touch longer than that.

“On the eve of the new season it is not the news that we want. 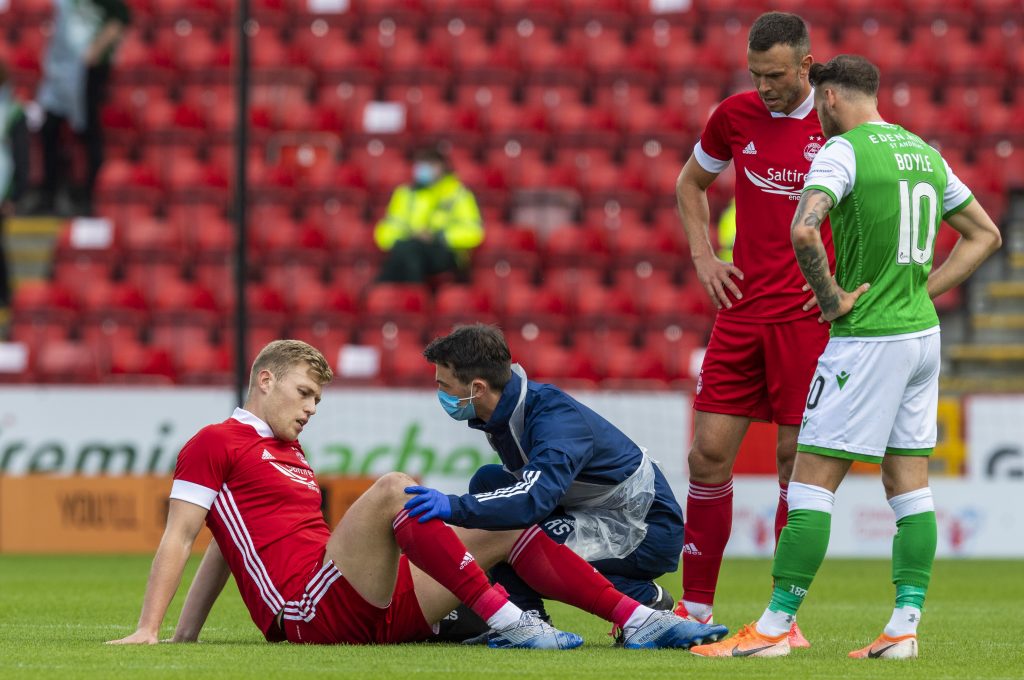 “We thought an operation was going to be inevitable with the way he was feeling and the mechanism of the injury.

“He has got a fracture in his cartilage which has to heal naturally so he won’t be requiring surgery. With these types of injuries, it can depend on the fracture and on the individual.

“He is non weight bearing for two weeks so he will be on crutches during that time.

“We have been looking to bring in a replacement since Saturday.

We are still hopeful we can bring one in before the Rangers game if not next week. We will try and bring a striker on board to help with the start of the campaign.

“It would more than likely be a short-term loan.” 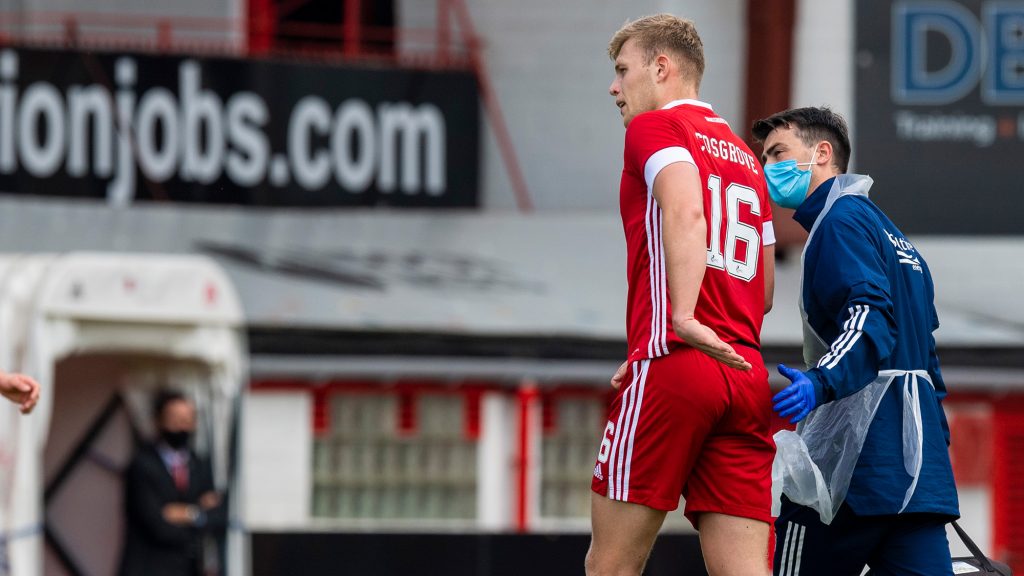 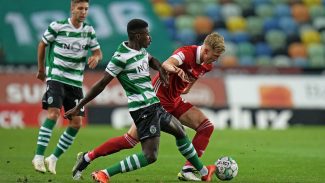 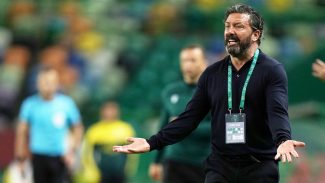 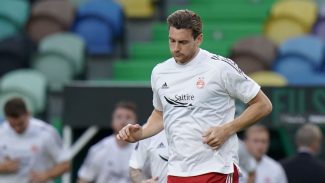 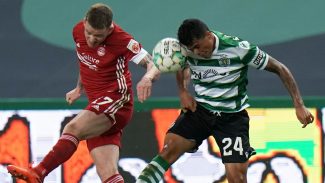 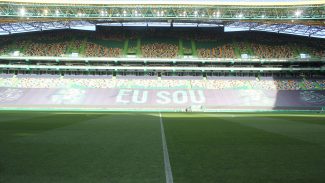 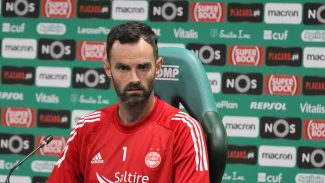 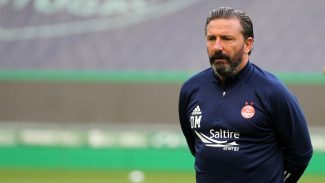 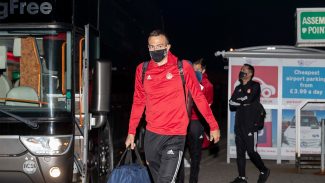