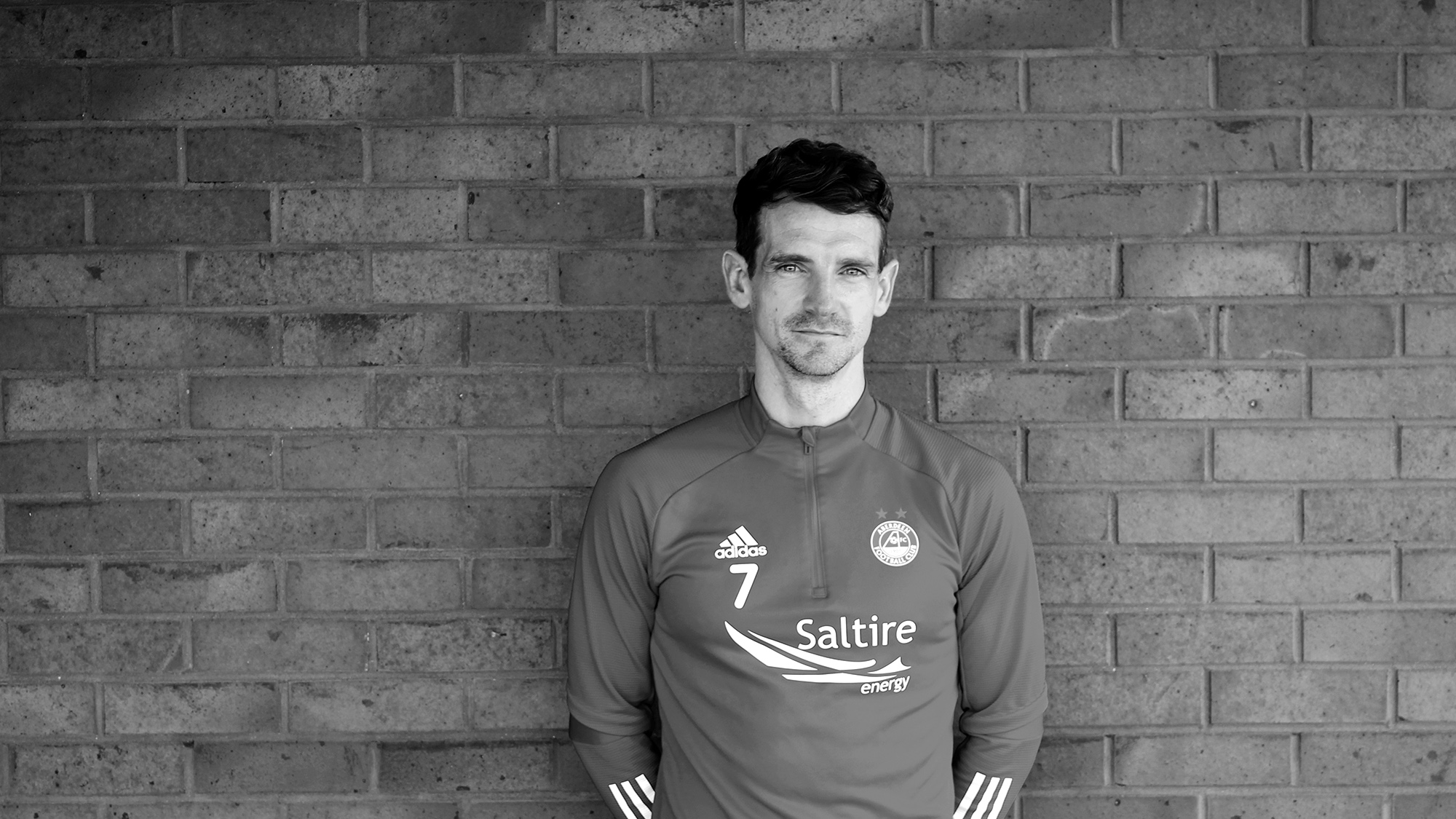 Craig Bryson spoke to the media via Zoom this afternoon as he looks ahead to Saturday’s opener with Rangers. You can read our match preview here. 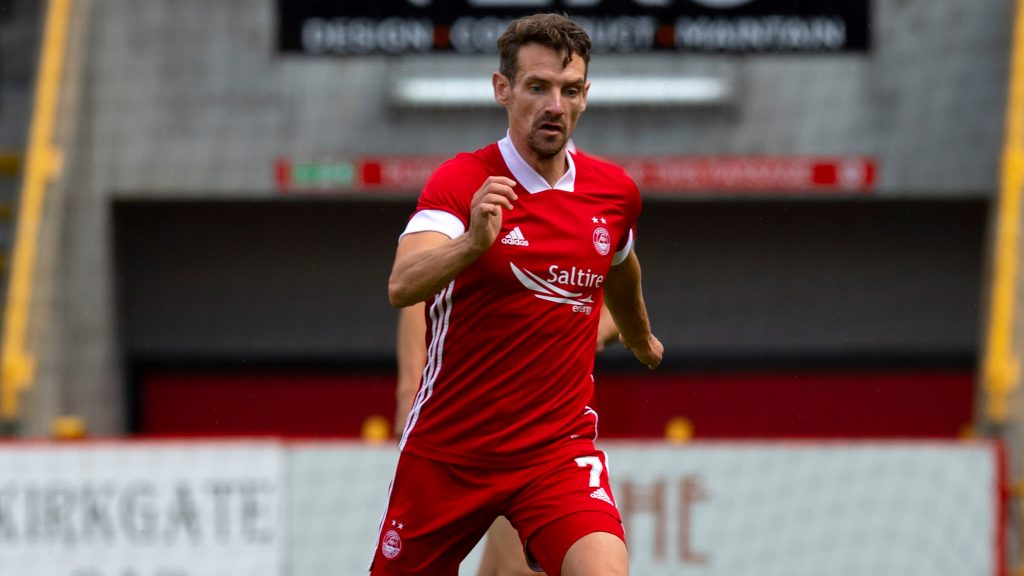 “For me last season was a long one because I missed a lot of it due to injury. Just to get back to training and being involved with the lads has been amazing for me.

“Last season was the hardest spell of my career.

“I am going into my 18th season now and that’s by far the longest I have been out.

“If you saw how I got injured, you would be amazed at how long I spent out. I just planted my left foot, played a pass with my right foot and my left ankle gave way. We kept looking for solutions to heal the injury but none of them really worked and I probably came back too soon when I wasn’t ready. I tried an operation that didn’t work, I tried a few injections that didn’t work and you do start to think if you are ever going to get back fit and back to the levels that I was playing at down south.

“It is not nice when you are sitting watching the lads going out to train or play and you are sitting in the gym doing rehab. It was a bit of a nightmare. I am doing three days a week now at training to try and build it back up.

“I am going to have to have a good season this year to turn a few of the Aberdeen fans onside.

“You do see a few things on social media saying that I am injury prone or that I was only here to pick up a wage.

“I appreciate the fans only maybe see a Saturday and they see that ‘Bryson is still out’ and they think that, but I can assure you it is not the case.

“If you look at my stats, I have played over 500 games in my career. I picked up an injury playing football for Aberdeen and I just couldn’t get it sorted. It wasn’t for the want of trying. I tried everything to try and get it sorted. The manager could see that, the players could see that. It is one of the main reasons why I am still here at the club, I did try everything.

“They don’t know me as a person and the people that do know me know that I have done everything to get back to playing.

“I have got extra motivation this season even for myself. I hated last season missing playing. I want to get back onto the pitch and playing football. If I have to modify my training so I am available on a Saturday for the gaffer that is what I am going to have to do. 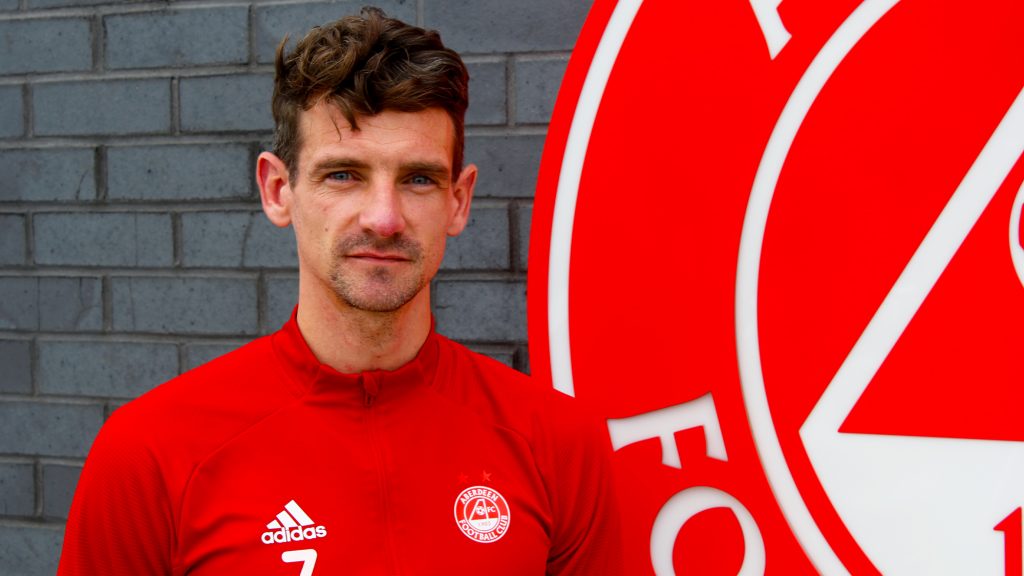 “It will be strange having no fans.

“You hear everything that is being shouted, it is a strange atmosphere. Even in the changing room you are socially distanced and you only have the starting XI in one changing room and the guys that are on the bench in another and the manager is trying to get his message across to everyone. It is tough but it is the same for us as it is for them, we just have to get on with it and hopefully on the day we can put in a good performance and get the three points.

“You can play as many friendly games in an empty stadium as you want but until you play a competitive game you don’t know how you will react. It may give some players confidence; it might be to the detriment of others. Players can feed off the atmosphere and others can get nervous from it.

“We have kept the majority of the squad together and we have brought in Jonny. The squad depth we have is excellent and I am looking forward to the season starting.

“If it is Bruce that plays it is a chance for him. It is not just the striker that scores, it is up for others to chip in and for other players to stand up and be counted.”