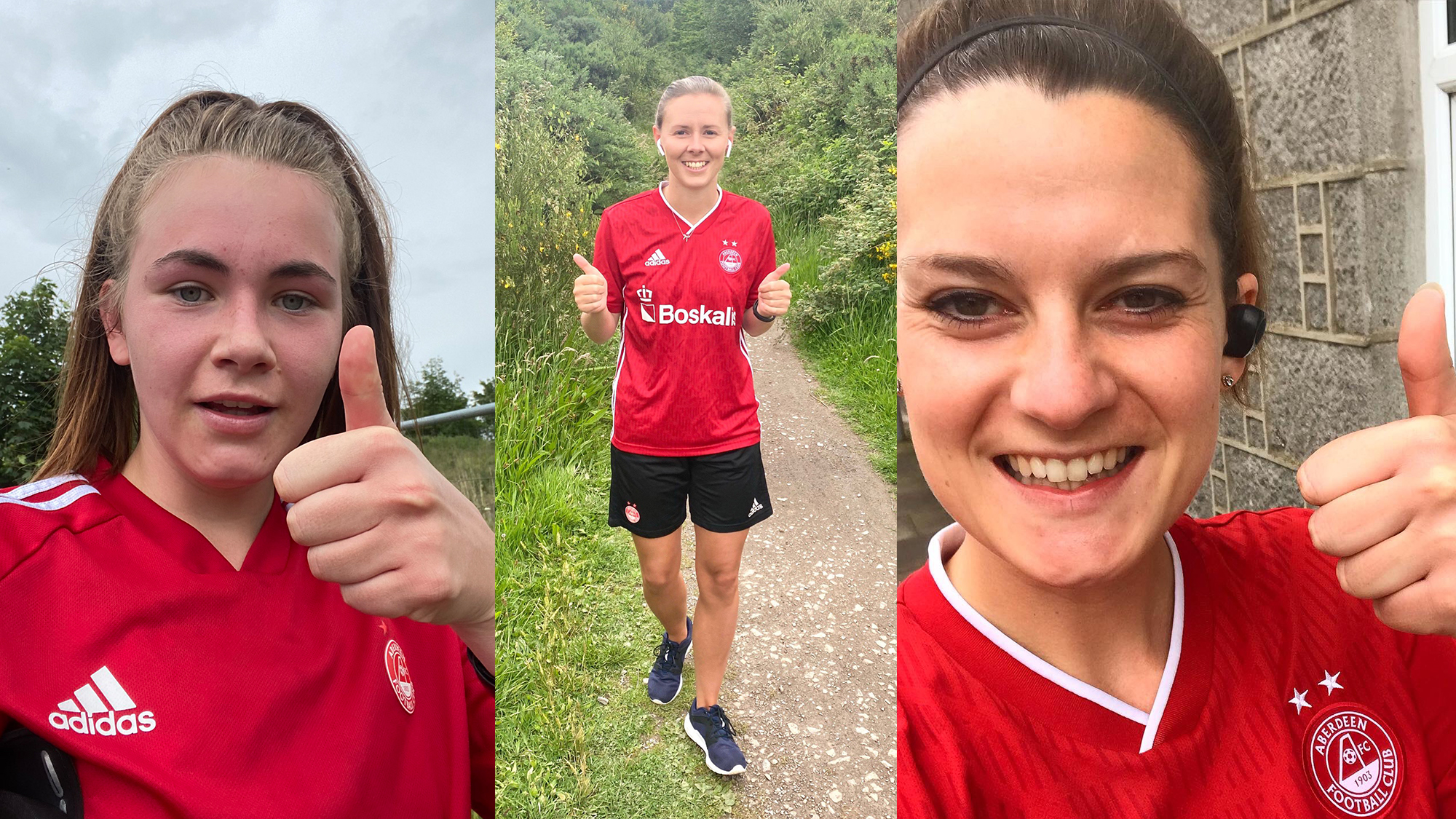 The entire squad of 19 players, plus two coaches and a former player took part in the 24-hour sponsored run to raise funds for the Trust and show their appreciation for the hard work that has gone into the #StillStandinFree campaign during the coronavirus pandemic.

The run, which began at midnight on Saturday, 27th June, saw each player take it in turn to run for an hour through until midnight last night.

Tim Sheehan, said: “As AFC Women’s sponsor, we’re very pleased to back the team in their fantastic efforts by making a donation to support the great work being done by all at the Club and the Trust through the #StillStandingFree campaign.”

AFC Women captain, Kelly Forrest, who set herself a goal of completing at least 10km in her allotted slot, said: “I managed to beat my goal and run almost 12k and it’s great to see that most of my team mates also ran more than they expected to. It’s been a great team effort, not only in the distance we’ve covered but also the amount we raised. We’re very grateful to
our sponsors, Boskalis, for taking our total to £6,000 which is about £4,000 more than we set out to raise!”

“This money will go towards the deliveries of food and essentials to families in need across the region and all the squad is now looking forward to volunteering with the Trust to make these deliveries.”