AFC Women give the Trust a run for its money 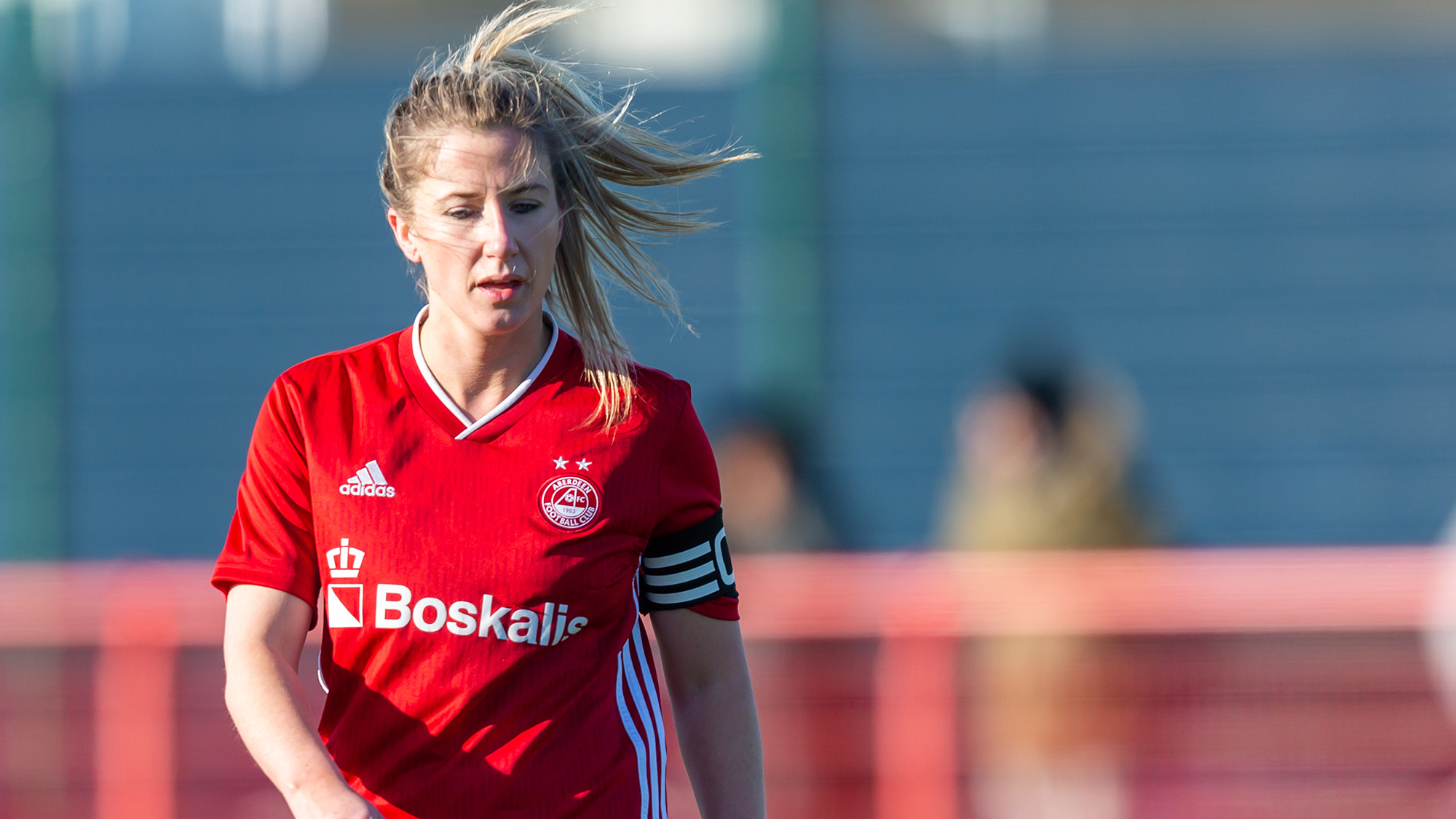 Aberdeen Football Club Women’s Team is going on the run. The entire squad of 19 players, plus two coaches and a former player are taking part in a 24-hour sponsored run to raise funds for AFC Community Trust (AFCCT) and show their appreciation for the hard work of the club and the community trust during the coronavirus pandemic.

The run, which begins at midnight on Saturday, 27th June, will see each player take it in turn to run for an hour through until midnight on Sunday 28th. Names and time slots were drawn at random with four players volunteering to split the two remaining hour-long slots.

“We wanted to do a fundraiser to support AFCCT because of the fantastic work it has been doing and the positive impact it has made in supporting the community,” said Natasha Bruce, one of the women who will do an extra run. “This is a way for us to give something back to the club and the trust and to raise awareness of the need for continued support.

Since launching its #StillStandingFree Campaign in March, AFC and the Trust have supported thousands of people across Aberdeen City and Shire. The services they deliver include welfare calls to fans and a food delivery service to vulnerable families across the region.

AFC Women captain, Kelly Forrest, has set herself a goal of completing at least 10km in her allotted slot. She said the team has continued to train on an individual basis during lockdown.

“AFC has given us weekly programmes which are very specific as to how we should train with fitness, running schedules and ball work. It’s been excellent and very structured.”

All the money raised in the fundraising run will go to AFCCT for the #StillStandingFree Campaign which has been supporting the fans and the wider community throughout the coronavirus crisis.

“We’re also going to be volunteering after the run,” said Kelly, “by working with the Trust to deliver parcels equivalent in value to the money we’ve raised.”

Donations to the fundraiser can be made here

“I am confident that the board, management, staff and players will continue to pull together.”

“I am confident that the board, management, staff and players will continue to pull together.”