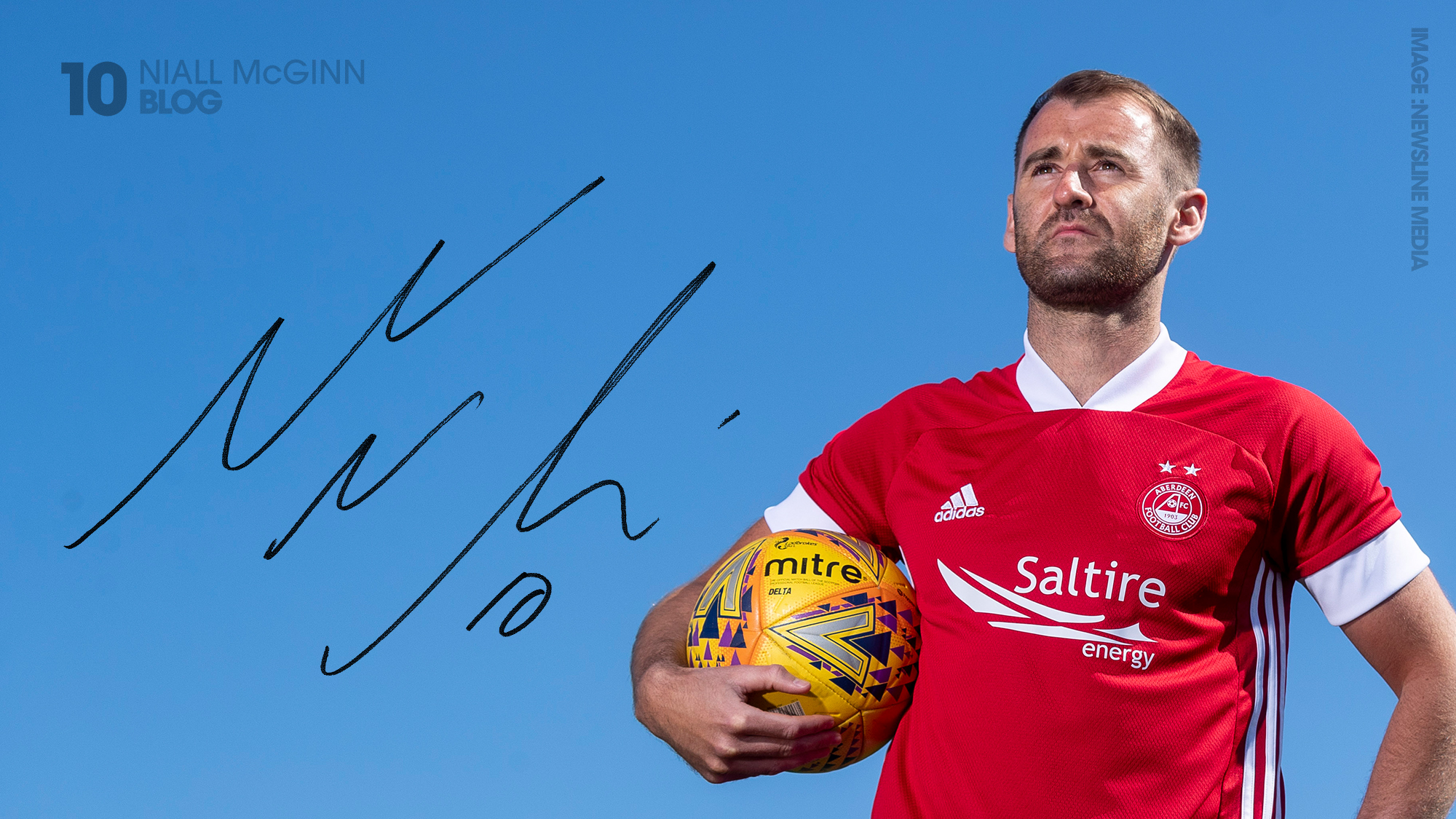 As the weeks and months went on it was only going to be a matter of time before the season came to a close.

It was inevitable is was going to happen.

It is done now and we just have to get on with things.

By drawing a line under the campaign, it now gives us the opportunity to get ourselves ready for the new season.

Regarding our position, we have qualified for Europe which is good for the club and hopefully we still have a semi-final to play. I don’t think they are in any rush to play that game. The Scottish Cup does not start again till January so there is time between now and then.

We are just hopeful of getting back to training in June and then taking it from there. 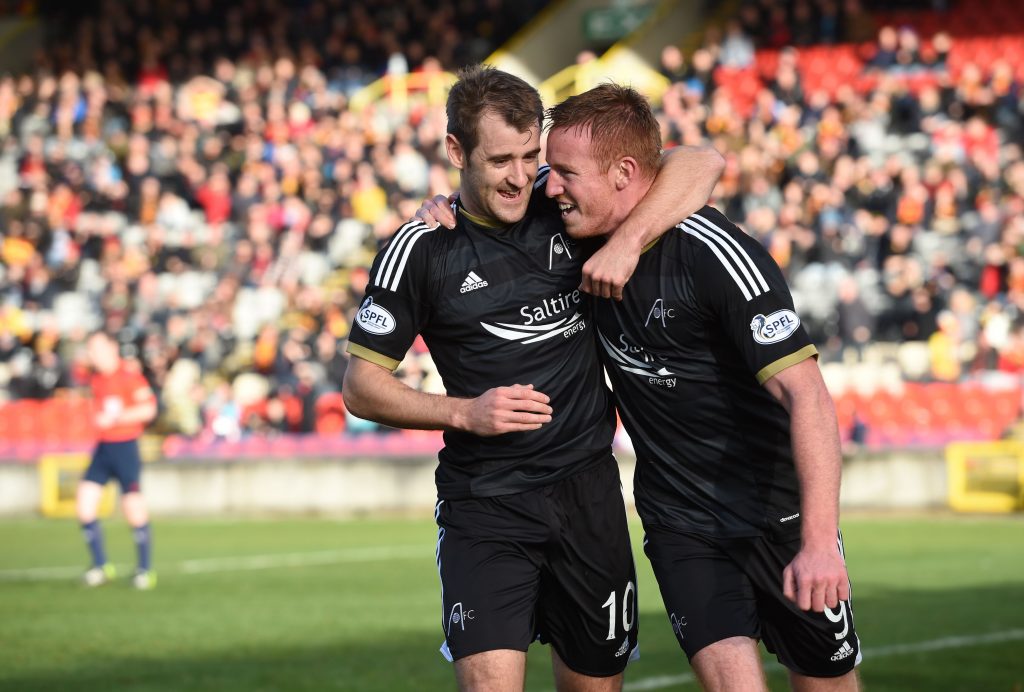 I was a bit gutted the season finished from a personal point of view because I always challenge myself to get to 10 goals.

It took me a while to chip in with a few but with the position I play you don’t get too many opportunities, you are expected to provide goals for others.

A lot of the time I am taking free kicks or corners so I am not going to be an area to score. I therefore have to rely upon myself to get in good positions, arriving in the box at the right time in open play or creating a bit of magic from a free kick.

I want to keep chipping away because I am after Adam Rooney!

I want to catch him in the goals total. He always messages me anytime I score.

I have now scored 84 Aberdeen goals and Rooney got to 88 before leaving Pittodrie. So I am four behind. I am going to have to hit the ground running next season! I look forward to catching him when the time comes.

I was really enjoying my football in the second half of the season.

In the last four or five games I was playing in the number 10 position.

The manager brought me back in and put me there against Hamilton in the midweek away game.

I scored straight away.

I was enjoying working with Curtis who does a lot of unselfish work and brings a lot of players into play which is good. 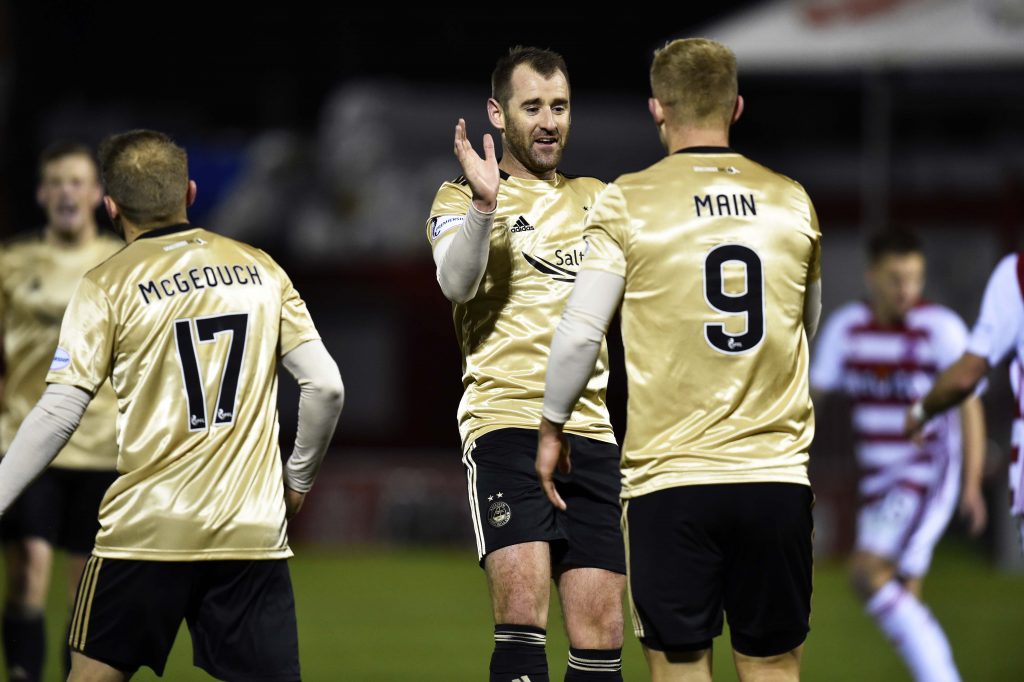 So I was disappointed that things came to a close.

I will have to settle for the six goals but was pleased to get 11 assists I believe throughout the season. They always go down well with my teammates. It is a team game and I have always been a team player.

I listened to the comments from Joe during the week and I agree with him.

I also felt that we were going to push on and go on a run.

And that is why we were all looking forward to the Motherwell game so much.

We went down there earlier in the season and put in a really good performance and came away with a strong victory and we scored some good goals that day, including one from myself which was pleasing.

I just felt the team – in regard to everyone coming back from injury and players being in form – we were feeling strong and showed that in the final game against Hibs.

Although we went behind, we were always in the game and created plenty of chances and thankfully we went on and won what was a tough game. But a really good game for us.

We were feeling confident after that. It seems a lifetime ago that were we playing that Hibs game.

We now just want to get back to it as soon as possible and hopefully we can produce some similar form. 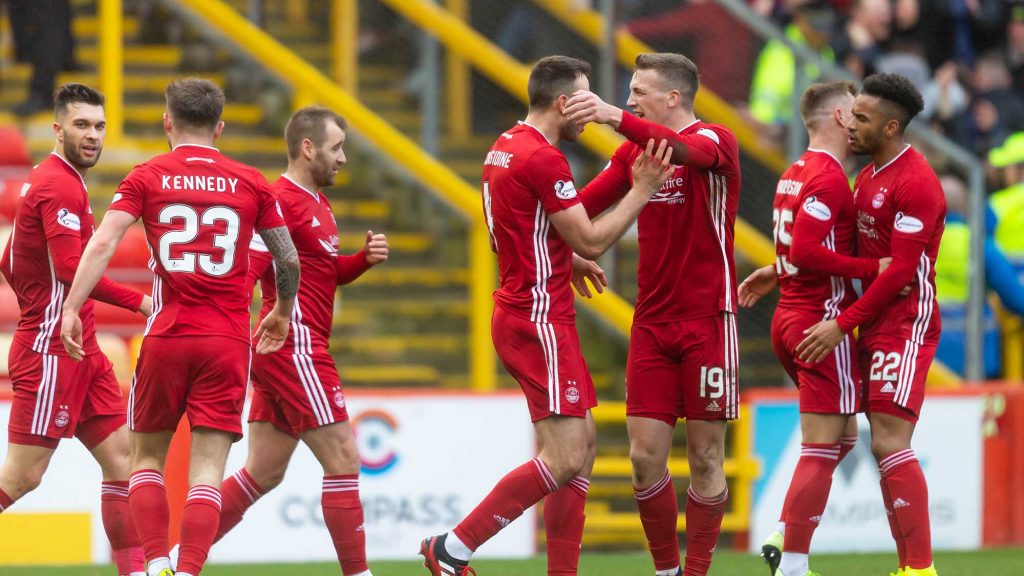 I watched a lot of the German football at the weekend. I am sure like many of you I was just happy that I was able to watch a live game. It was a bit strange and different without the fans. You need an atmosphere to help the game.

I spoke in an earlier blog about my experience of being involved in a closed doors game with Northern Ireland. It was away to Serbia in 2011. I did not play in the game in Belgrade, but remember there were around 200 Northern Ireland fans who had made the trip so were allowed in, plus about 100 friends and family from the Serbian team. It was still a very strange experience inside a 55,000 stadium.

So it would be even more strange playing in front of no fans at all.

From watching the games at the weekend, I was quite impressed with how the players coped in the circumstances. I was impressed with the intensity and how fit the players were considering it was their first game back after being out for so long. It seemed a very high standard. Credit to the players for doing that.

It will be nice to get back once it is safe to do so. And I think we are slowly getting closer to that day.

For me it will just be good to get back to Cormack Park and to go in each day and do your training, even if it is with a few of us at a time, four or five players before we then meet up as a group. It will be good to get back to some kind of normality and routine. I am looking forward to doing that. When you do that, week by week, things will gather pace and things I believe will move forward quite quickly. Then we will hopefully be involved in 9 v 9 or 11 v 11 training games and the next step will then be to play bounce friendly games.

It is now definitely my longest break. I feel refreshed but mentally it does become draining after a while. I am sure many of you are feeling the same.

So I am thinking, do I take a couple of weeks off and try and relax, but then I have been training now for the guts or seven or eight weeks on my own so I want to keep myself ticking over. Once we do get to pre-season, it will last about six to eight weeks and that is where we can ramp things up a bit and try and get close to full fitness. But then there is a difference to then being match fit.

You can run all day and train all day, but you can only get that sharpness and tempo from playing actual competitive games. Although that day is a while away yet, hopefully we can still start the season on time.

And when we do start, we will be wearing our new kit.

I really like the home kit with the white round the collar and the sleeves. I like the gold and black in the away strip along side the white. Once you put the name and number on the back and the SPFL badges on the side, and you see it out in the open, a lot more people will like it.

I have had the pleasure of wearing them, one of only a very few number of people! It fits well and I am looking forward to wearing the kits whenever that time comes.

And if we can win a trophy next season then everyone will like it! Let’s be honest, it could be the worst strip in the world but if we win a cup it will go down in history and people will be wearing retro tops with that design for years! 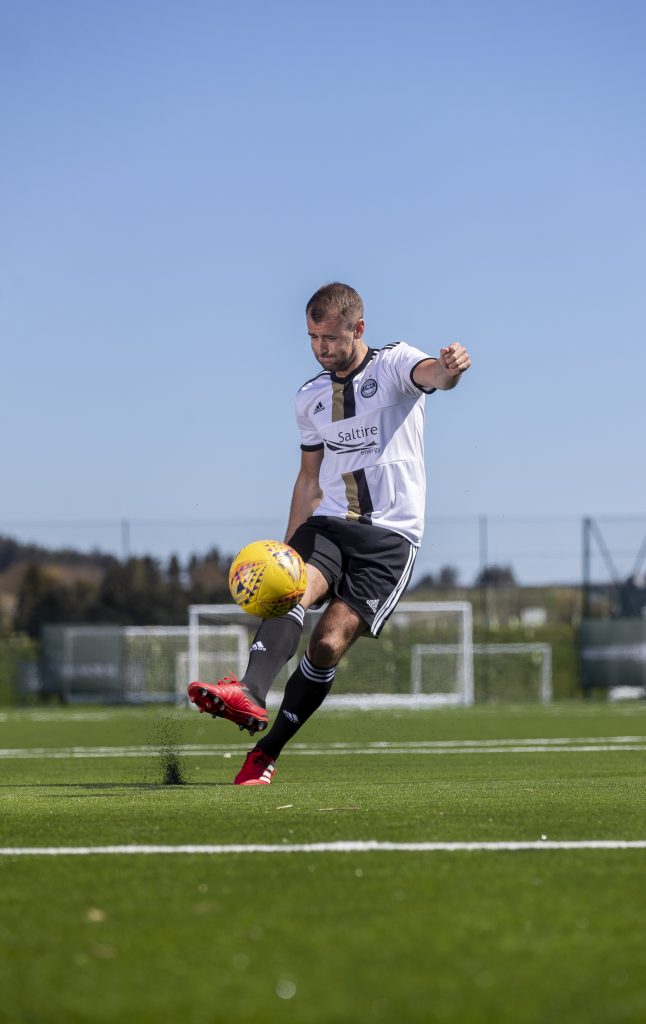 Niall was speaking to the Red Matchday Editor. 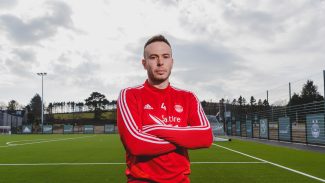 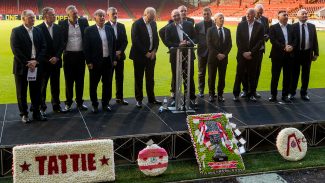 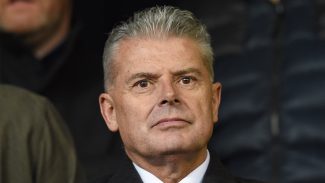 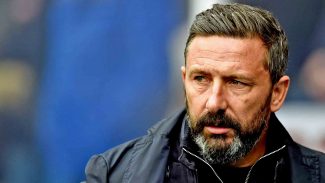 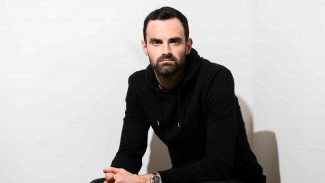 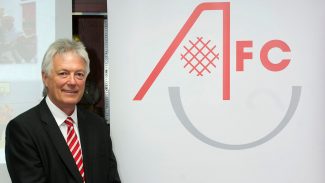