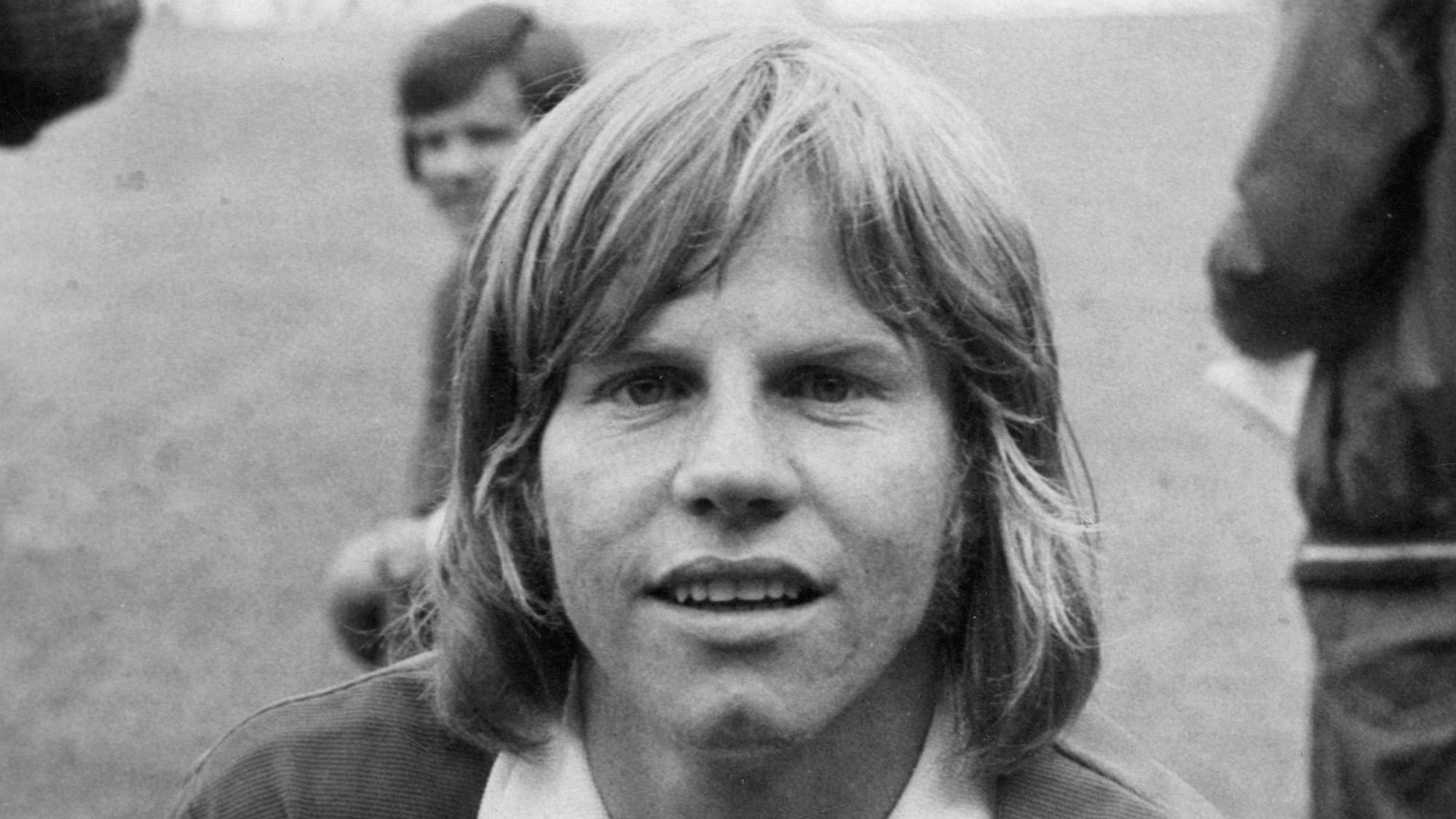 Over the next few weeks and months, The Red Matchday team will bring you some interviews and features with Former Players. We start the series with a look back at player who made his debut 50 years ago this week, as we also start our build up to the 50th anniversary of the 1970 Scottish cup victory in April.

The importance of developing young players has always been very important for Aberdeen.

The value that younger players can bring into club coffers can make all the difference.

In the 1960’s and 70’s Aberdeen were fortunate to call on the extraordinary talents of chief scout Bobby Calder.

The Aberdeen scout was responsible for taking many young players from the west and put them on the road to stardom at Pittodrie.

Calder had a keen eye for players but it was perhaps his powers of persuasion that was his hidden strength. One young player who was tempted by Calder to sign for Aberdeen was 17-year-old Arthur Graham who had been outstanding for Junior side Cambuslang Rangers in 1969.

The Aberdeen scout had been tracking the young winger for weeks and he tempted Arthur to join Aberdeen in the face of serious competition from many senior clubs. Aberdeen had to wait until Cambuslang were knocked out of the Junior Cup before he could join the Dons.

‘Bumper’ as he went on to become known by the Aberdeen support, signed for Aberdeen in February 1970.

Arthur was grateful to Calder and his involvement in helping him start out as a professional player and Graham promised his first winners medal would be given to Bobby as a gesture for his help.

Incredibly only six weeks after joining the Dons that dream would come true as Graham found himself in the Aberdeen side that faced Celtic at Hampden in the Scottish Cup Final.

To play against his boyhood heroes in a cup final at only 17 years old was an incredible experience for young Arthur Graham who went on to play his part in the Dons sensational 3-1 win.

It was at the team hotel in Gleneagles after the game that Arthur offered his medal to Bobby. It was of course refused by Calder who told him there would be plenty more where that came from.

Arthur Graham went on to establish himself in the Aberdeen side for several seasons and international recognition followed.

It was during an international trip to Denmark when Graham was part of the Scotland U-23 squad that he was involved in a nightclub fracas that ended with ‘Bumper’ being caught up as one of the ‘Copenhagen Five’ that were harshly banned by the SFA after the incident.

It was of course an incident that was blown out of all proportion but perhaps offered an insight into Arthur Graham as a player who did have a volatile streak.

That was all part of his make up as a player and he continued to be one of the most influential players at Pittodrie. In the 1976 League Cup Final it was Graham’s trademark cross field run that led to the Dons winning goal.

Graham was renowned for his powerful running down the left wing and his direct approach brought him a fair return in goals. After making his debut against Dunfermline on 21st March 1970, Graham’s fifth appearance for the club was in the Scottish Cup final. Arthur went on to make 297 appearances for the Dons, scoring 46 goals.

During that period Aberdeen maybe did not win as many trophies as they should have, but there were some great players on show who entertained.

The 1970s produced a special type of player – the maverick.

Players who fans would pay to come and see, and then normally go drinking with them after the game.

On the pitch, strutting about with their long hair, they had outstanding natural ability but equally would frustrate managers. These were not team players and therefore most did not get the international recognition their talents merited. Off the pitch, living wild lifestyles and not knowing when to stop. Probably just as well social media was not around in those days.

George Best was the prime example but there were others – Frank Worthington, Peter Osgood, Alan Hudson, Tony Currie, Charlie George, Stan Bowles, Rodney Marsh. And Aberdeen had their very own in the shape of Davie Robb, and to maybe a lesser extent, Arthur.

In 1977 Arthur left Aberdeen and joined Leeds Utd in a £170,000 transfer. After the ban was lifted to play for his country he went on to play several times for Scotland before he later joined Manchester United. Graham played against Aberdeen in Martin Buchan’s testimonial for United in 1983 as Aberdeen turned up at Old Trafford with the ECWC as proud holders of the trophy. Graham eventually settled in the Leeds and began coaching classes around the Leeds and Yorkshire area. 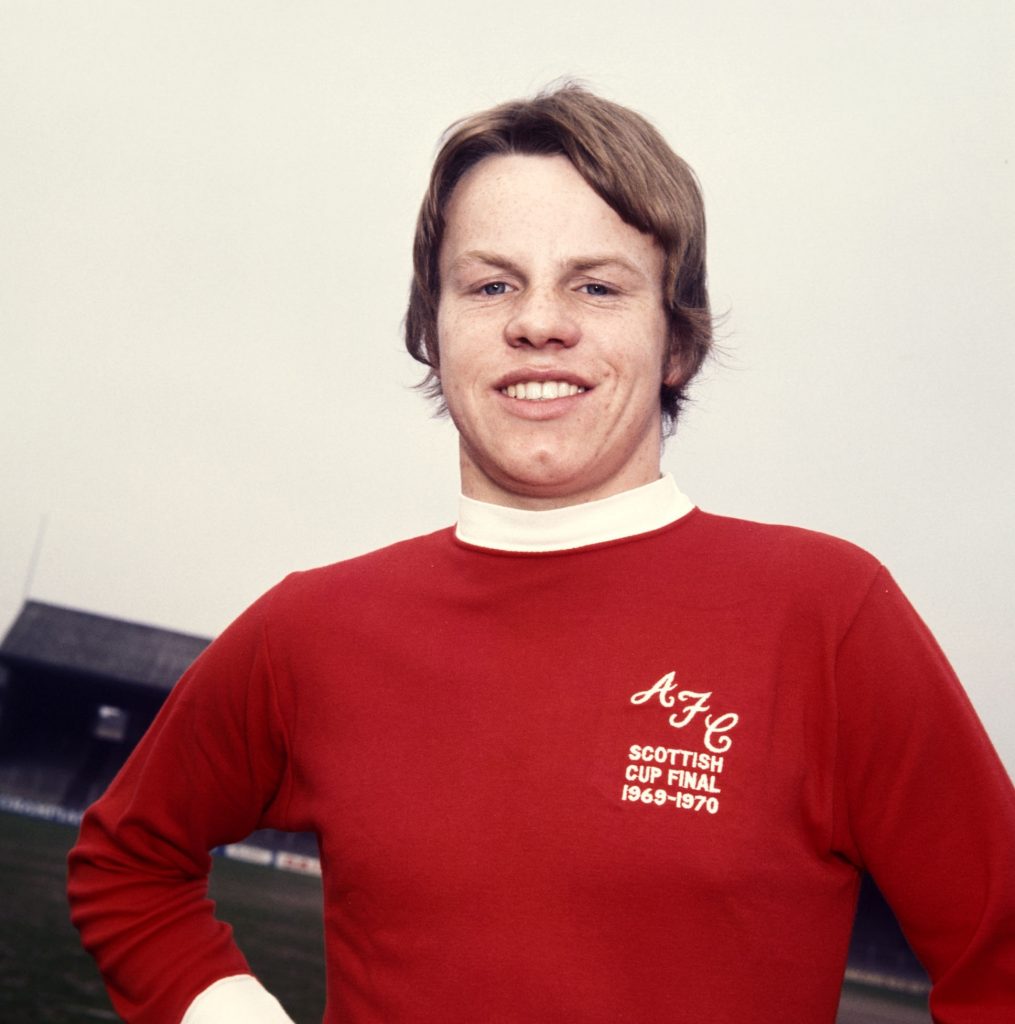 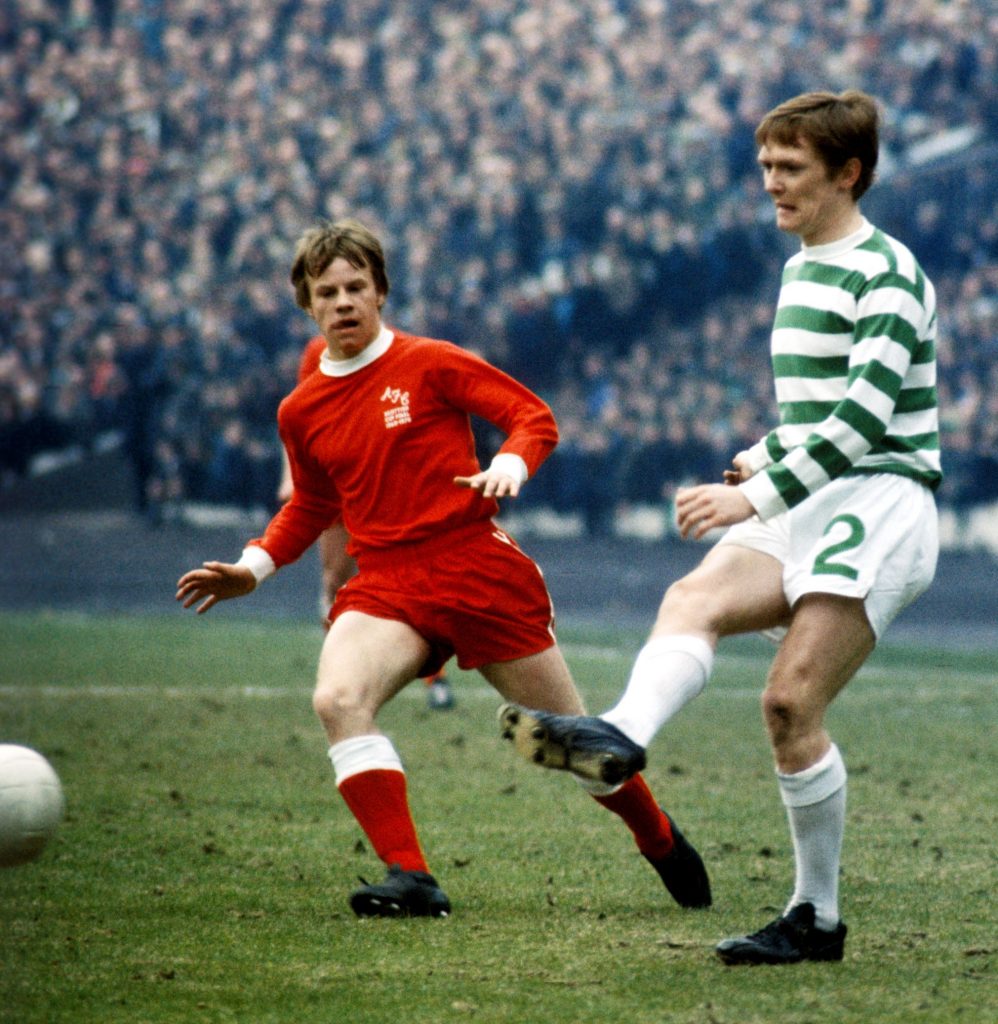 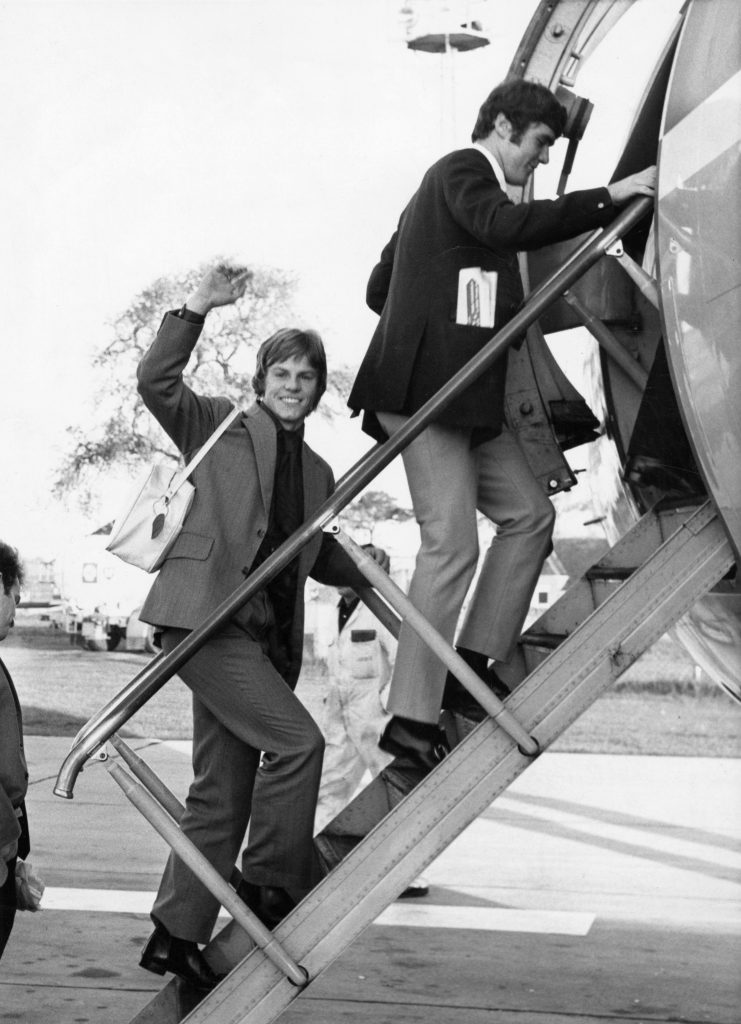 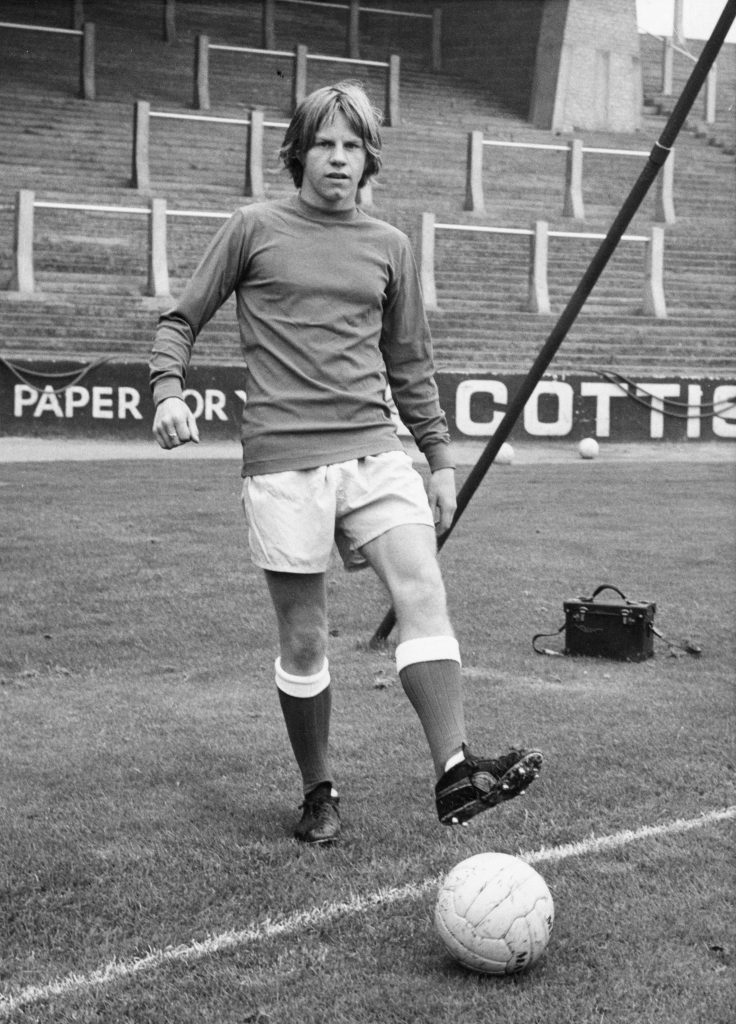 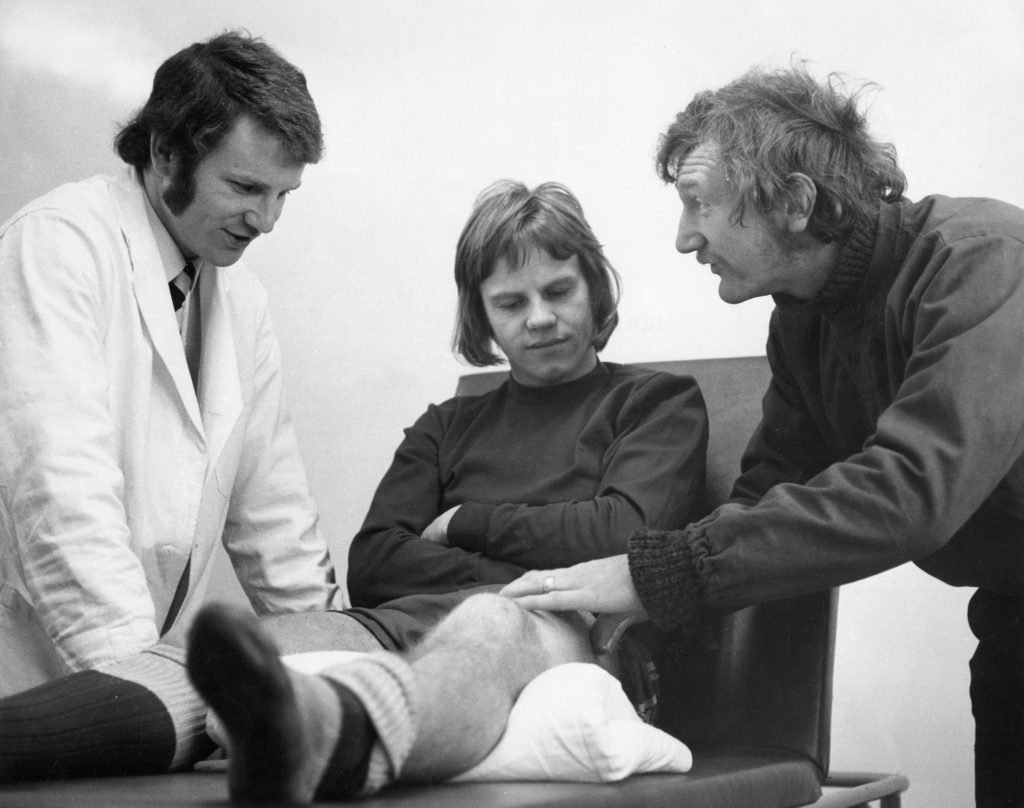 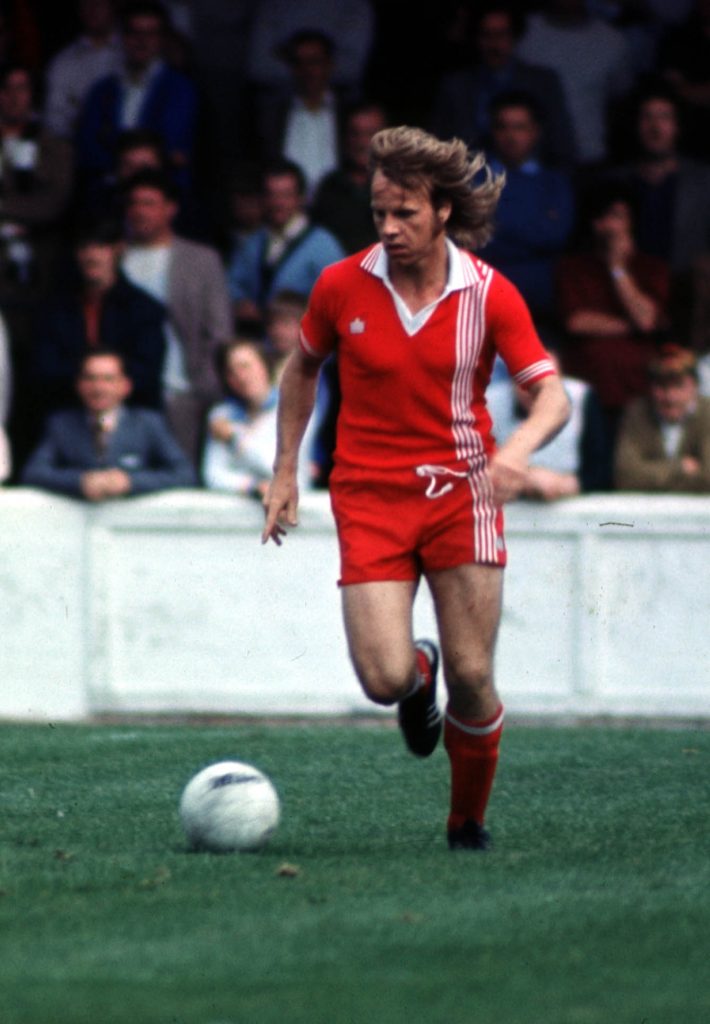 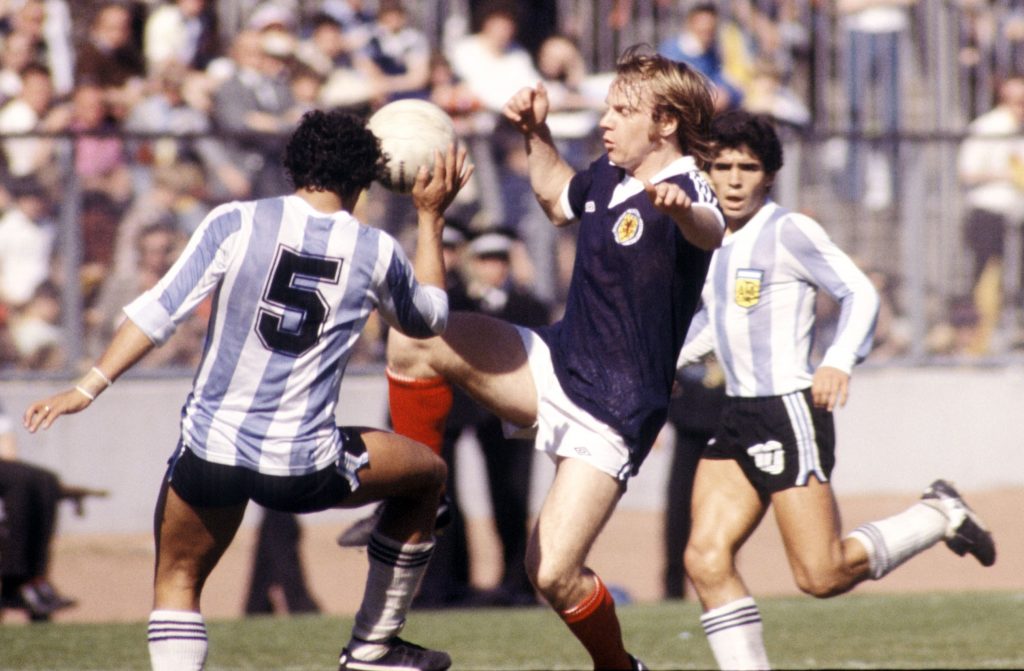 Aberdeen Football Club urges insurers to “do the right thing”

Aberdeen Football Club urges insurers to “do the right thing”