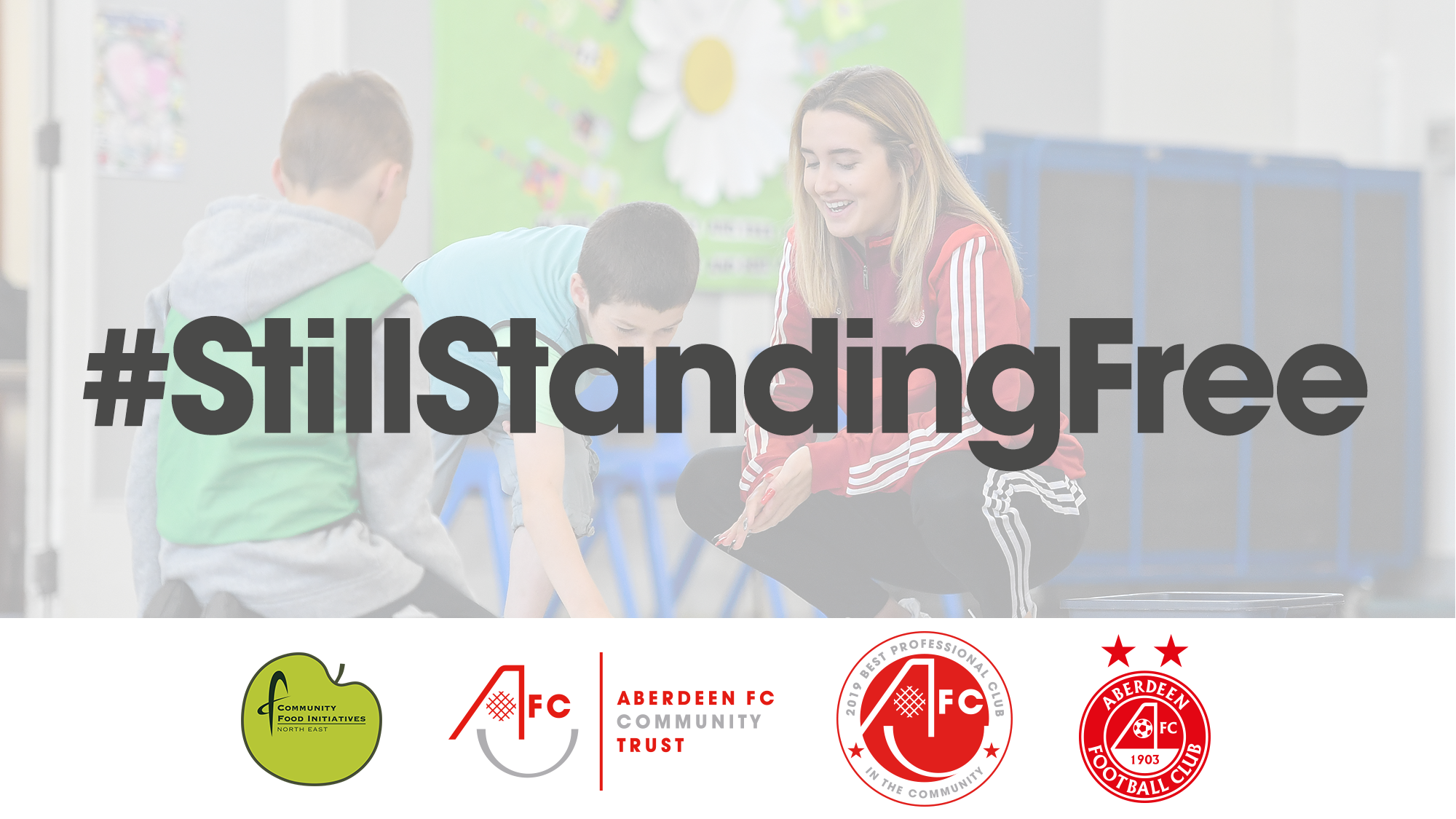 As the country prepares for increasingly draconian measures in response to the growing spread of coronavirus, Aberdeen Football Club and Aberdeen FC Community Trust have marshalled their forces to support fans and the wider community in the North-East.

As the country prepares for increasingly draconian measures in response to the growing spread of coronavirus, Aberdeen Football Club and Aberdeen FC Community Trust have marshalled their forces to support fans and the wider community in the North-East.

When outlining the club’s response plans earlier this week AFC Chairman, Dave Cormack, said: “Aberdeen Football Club has been at the heart of our community for over 100 years. Today, we stand ready to do whatever we can to assist the community in what is a rapidly escalating, unprecedented situation.

“Our response to the crisis facing us is one of solidarity and support. We have drawn up a battle plan which will allow us to provide practical support to those who need it most and to bring our fans and the community together in our fight against the virus.

“Throughout our history, we have been supported by our revered and loyal Red Army, Standing Free every step of the way. Now, we will rally behind our fans and the wider community in their time of need.

“Alfredo Di Stefano once said that ‘Aberdeen have what money can’t buy, a soul, a team spirit, built in a family tradition’. By galvanising our fans and the wider community, we aim to build a Team Aberdeen approach to winning the war against COVID-19.”

Our approach is two–pronged: providing information to and engaging with people, particularly those in isolation, and offering practical support to those in need.

With football, training and coaching suspended, we have available resources, including 80 volunteers, who are standing ready to do whatever is needed.

The core focus of our efforts is to work in partnership with Community Food Initiatives North East (CFINE) to make deliveries of food to areas where we already work to reduce food poverty, supporting children during the school closures.

That work has begun today (Friday 20th March) and will be taken to the next level from Monday 23rd March as we aim to provide a delivery service five days a week operated by AFC and AFCCT staff and volunteers.

AFCCT’s Chief Executive, Liz Bowie kicked-off the campaign by providing her support directly earlier today: “This is about the club and trust, as one coming together to support the city.

“Initially we are going to target those families and children that the trust work within a regular basis trying to alleviate food poverty.

“There are a lot of kids at the moment that we feed before and after school and we were going to be feeding normally during the Easter Holidays but these kids are not going to get fed now unless we are out there doing it.

“That is how we are going to start off. We are also going to support CFINE in doing some of the deliveries to vulnerable people for them. We have got the best fans in the world. Initially what we are asking The Dons supporters to do is to donate food.

“Get the food to CFINE. Their stocks are running quite low so anybody who can help us with that, we would really appreciate it.”

You can support this campaign in two-ways:

We are also taking the following action:

A dedicated email address has been set up for those wishing to contact the Club to find out more about the above initiatives. The address is : info@afc.co.uk.

1964 | Summer football and a local epidemic

1964 | Summer football and a local epidemic