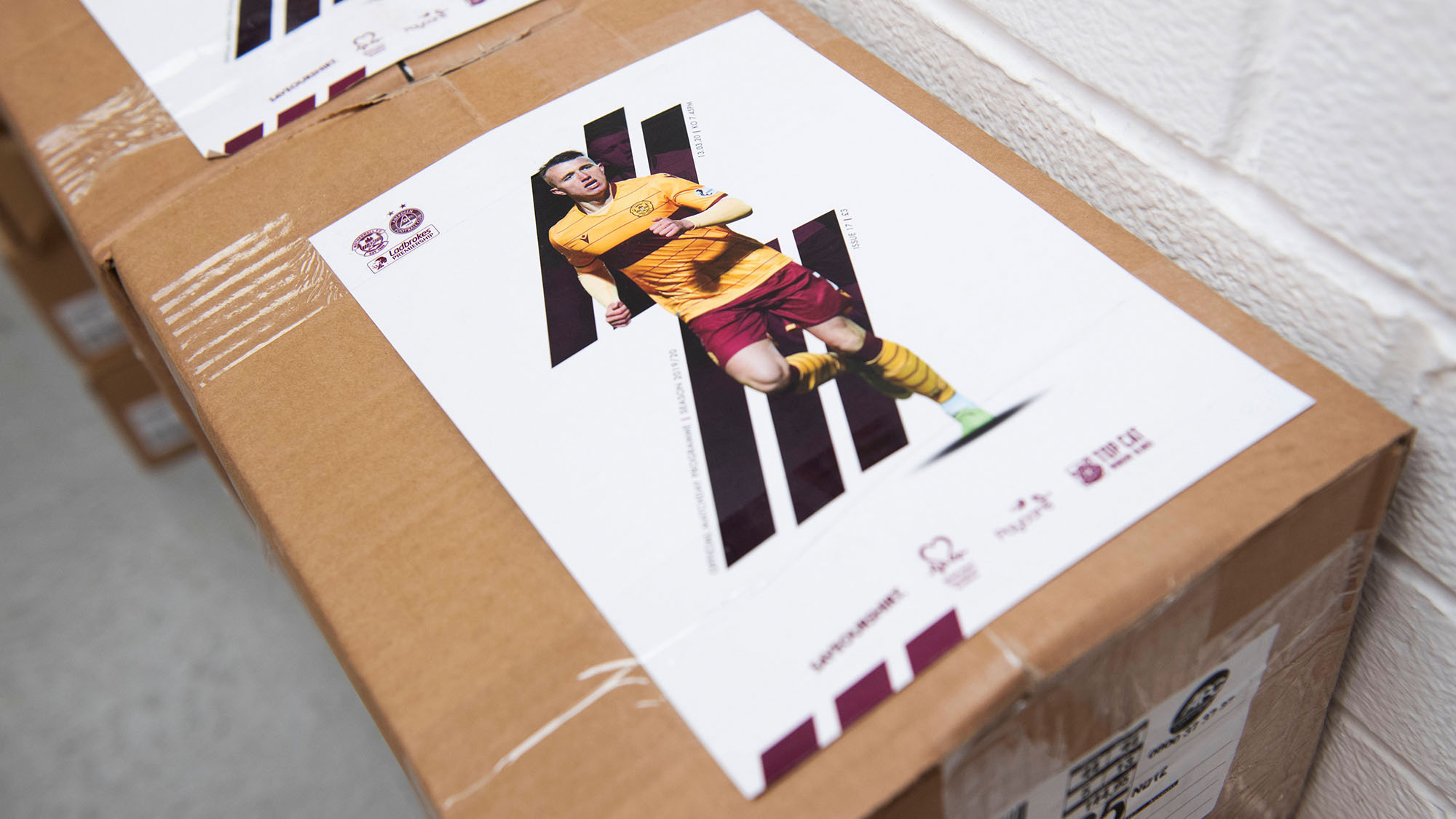 As a result, the SPFL has announced the postponement of this weekend’s and following midweek’s fixtures, starting with tonight’s Premiership match between Motherwell and Aberdeen and the Championship match between Queen of the South and Ayr United.

The Scottish FA and SPFL will continue to liaise with governments and UEFA in relation to domestic, European and International fixtures in the coming days and more information will be communicated at the appropriate time.

The Scottish FA Board made its decision in the interests of the health and safety of players, match officials, staff, supporters and the general public.

Ian Maxwell, Scottish FA Chief Executive: “Since the guidance outlined by governments last night we have been engaged in extensive dialogue to clarify the position and implications of that guidance for Scottish football.

“Today’s announcement is made in the interests of public health but, equally, the health and safety of players, match officials, and staff across the game. This is of paramount importance as the country enters the ‘delay’ phase of the coronavirus pandemic.

“It is also why the Scottish FA is compelled to ensure that the suspension is cascaded through the non-professional and grassroots games until further notice.”

Neil Doncaster, SPFL chief executive, said: “As everyone knows, this is a fast-moving and unprecedented situation for the entire country.

“We have been in intensive and detailed discussions since last night and have also been taking on board the experience of our counterparts in England and across Europe. As a result, the board of the SPFL has agreed this morning that all league fixtures this weekend and next midweek will be postponed until further notice. We realise that many people will be bitterly disappointed, and we would obviously prefer to be in a position where we can continue as normal, but that’s neither realistic nor possible.” 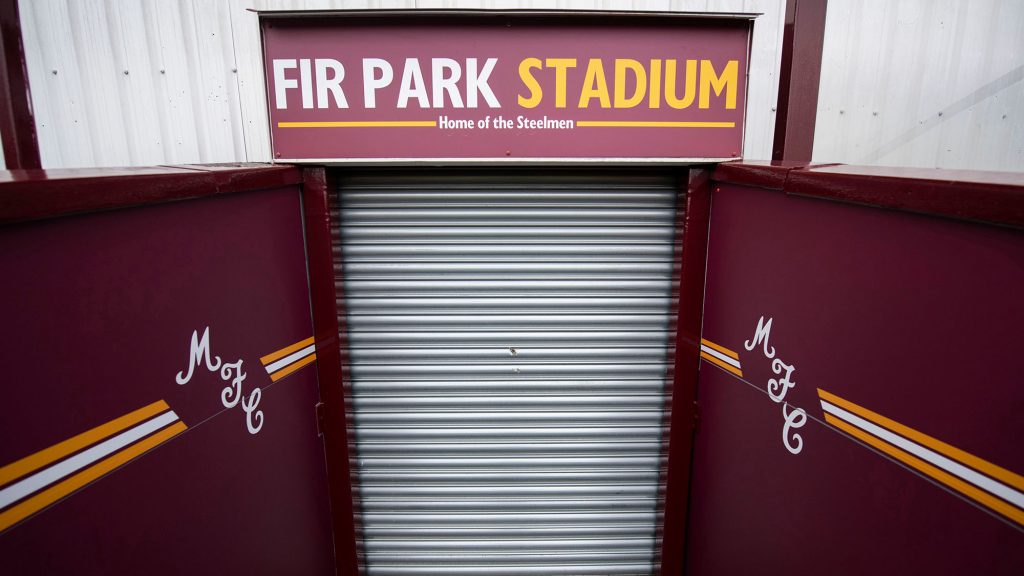