Dean: “I understand how the fans are feeling” 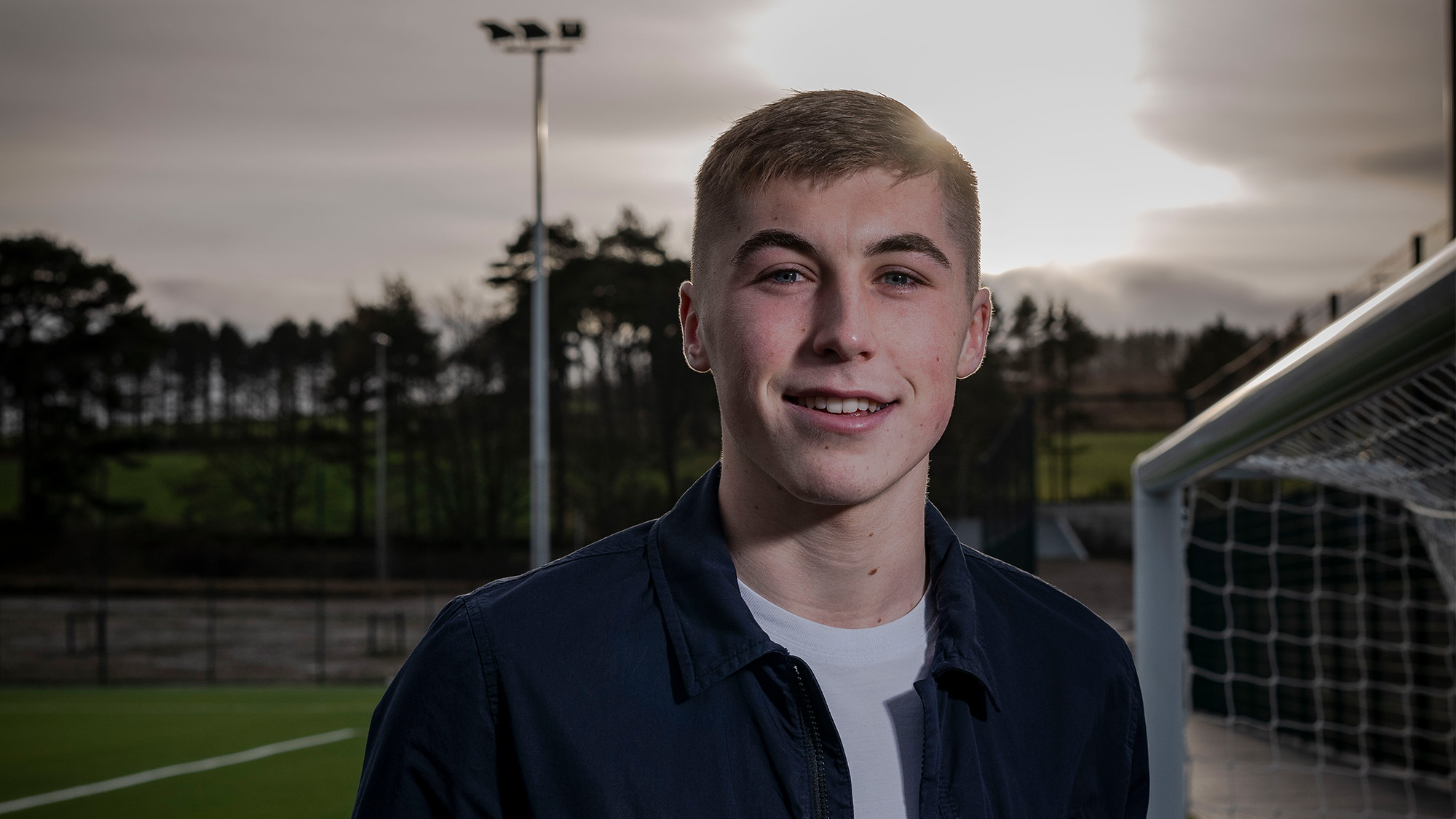 The young midfielder came back into the side on Saturday and put in a very composed performance, as he has done so often in the past. He sat down and spoke with the AFC programme editor at lunchtime on Monday to preview the trip to Hamilton on Tuesday night.

As an Aberdeen supporter, do you understand what the fans after going through at the moment?

“I understand exactly how the fans are feeling. We are going through a tough spell and our form, especially going forward, is not very good.

“The fans are very disappointed that they are not seeing any goals. They pay good money to come and support us, they want to see us win and they want to see us play well, but we are hurting just as much as them. We want to be winning games. Hopefully we will turn it around quickly, starting on Tuesday.

“We are a competitive bunch of players. There are a lot of winners in the squad. We all want to win games of football. We have done that ever since I came into the club full-time, but it is not happening at the moment.

“We all know as a team right now that our results have not been good enough. We all know that we have not performed to the levels that the supporters expect. We are working very hard behind the scenes to try and turn this around and get on a winning run again.” 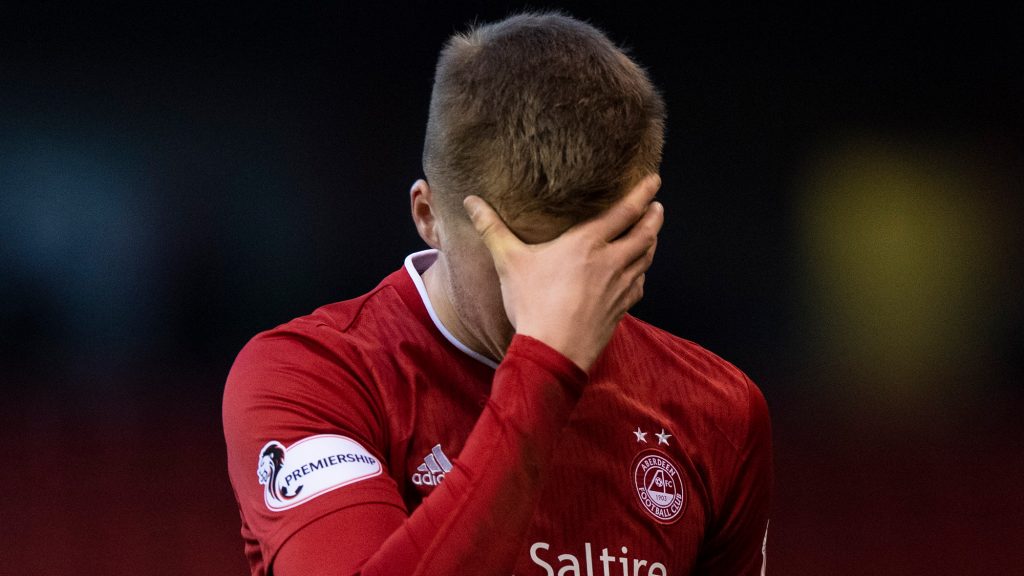 How do we turn it around?

“As a team, I think we have to take more risks, especially in the final third. I think we have to be more positive in one on one situations. We have to try and link the play better with quicker touches and one-twos in and around the box. We need to try more shots and be more accurate.

“It is a combination of everything.

“I really believe once it clicks and we get one goal, then we will be fine, but at the moment, it’s not happening for us.

“We maybe just need a bit of luck as well. When your luck is out, nothing seems to fall for you. We just need the ball to break for us, maybe a deflection. As I say, once we get a goal, I believe things will start to improve quickly from there.

“The positive with having this amount of games in a short period of time is once we do get a win under our belts, then I think we will have the confidence to put a run together like we have done in the past.

“From a personal point of view, this is the first time I have experienced a run like this. We have lost games and I’ve suffered the disappointment of losing in some big games, but this is different. There is pressure there, but I just need to keep focusing on the job I am asked to do for the team and concentrate on my own role and do that to the best of my ability. You can’t worry about other things.” 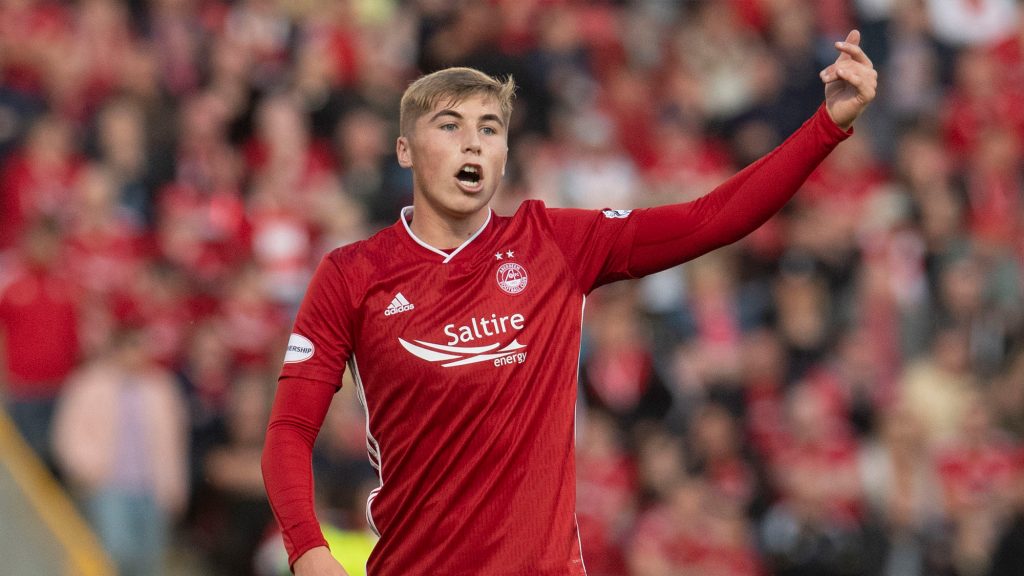 How are the spirits in the dressing room?

“There is a very good group of boys in there. And I am not just saying that.

“After a game like Saturday, there is a lot of disappointment but we need to pick ourselves up quickly because there are so many games at the moment. You can’t get too down because you have to focus on the next game.

“Hopefully on Tuesday, we can put in a positive performance and everyone involved with the club, including the supporters, can feel a bit better about things and we can move forward.

“We certainly know we are capable of producing a lot more than what we have been as a group. The most important thing is that we all stick together and try and keep things as positive as possible.

“Once we come through this, we will all be stronger for the experience.”

From a personal point of view, must have been happy to return to the starting XI on Saturday?

“I would obviously have much preferred that we won the game, but I was happy enough with the way I played.

“I was playing a bit off shape, but I enjoyed it there and I got plenty of the ball and was able to play some good forward passes and was able to start some attacks. Hopefully I can get a run of games in the side now.

“The weather certainly did not help the Kilmarnock game as a spectacle, but the forecast is similar on Tuesday, so we can’t use that as an excuse and we just have to adjust to the conditions.

“The astro turf will make it different but I have grown up on the surface so it’s not something that I think much about.” 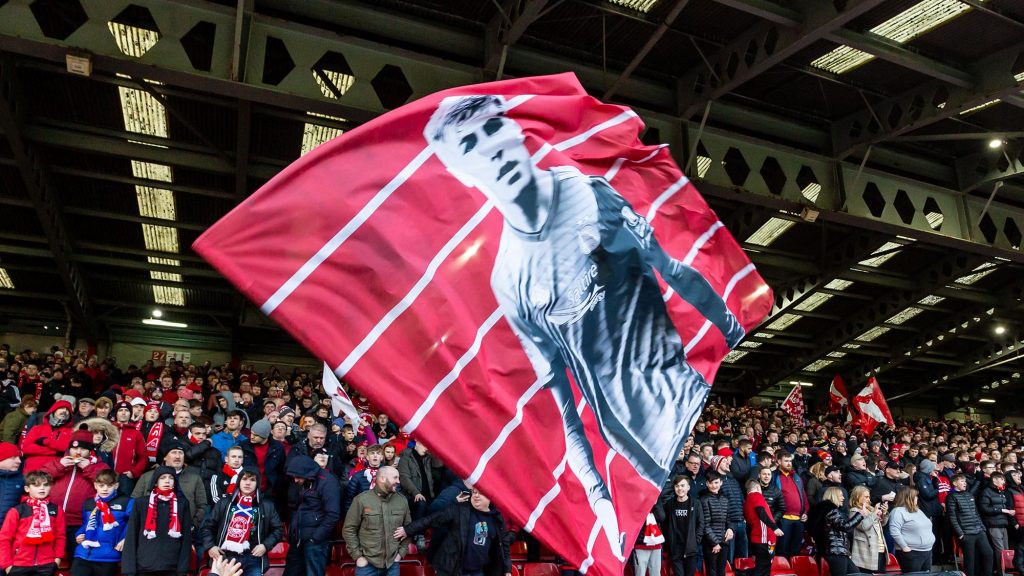 Did you see the flag of you in the Red Shed?!

“I didn’t know anything about it!

“Then when I came out at half-time I saw it then and I thought it was really good. I got quite a shock! It was a huge flag as well, so I was really pleased. A big thank you for that.

“The fans on Saturday were absolutely brilliant in the Shed and to see a bit of support for myself meant a lot.”

What realistically can we achieve this season?

“We want to finish third and win the Scottish Cup and those targets are still achievable.

“We can still clinch a European place through our league form and we can get to Hampden. There are plenty of games still to play. The only slight positive from all the recent results in the league is that the other teams round about us have not been pulling away. Yes, it is frustrating that we have missed a chance to put ourselves in a much better position in the league, but third spot is still achievable.

“We have got to try and build some momentum, as there is still a lot to play for. There is plenty to keep everyone motivated for the rest of the season.

“The cup replay is going to be absolutely massive, there’s no point denying that. We need to go into that game with some confidence so we need to do well in the next two fixtures, hopefully starting with a win and a performance at Hamilton.

“If we can go into the game with two positive results under our belt, then we will be confident that we can go to Rugby Park, a ground we have done well at in the past, and get through to the quarter-finals.” 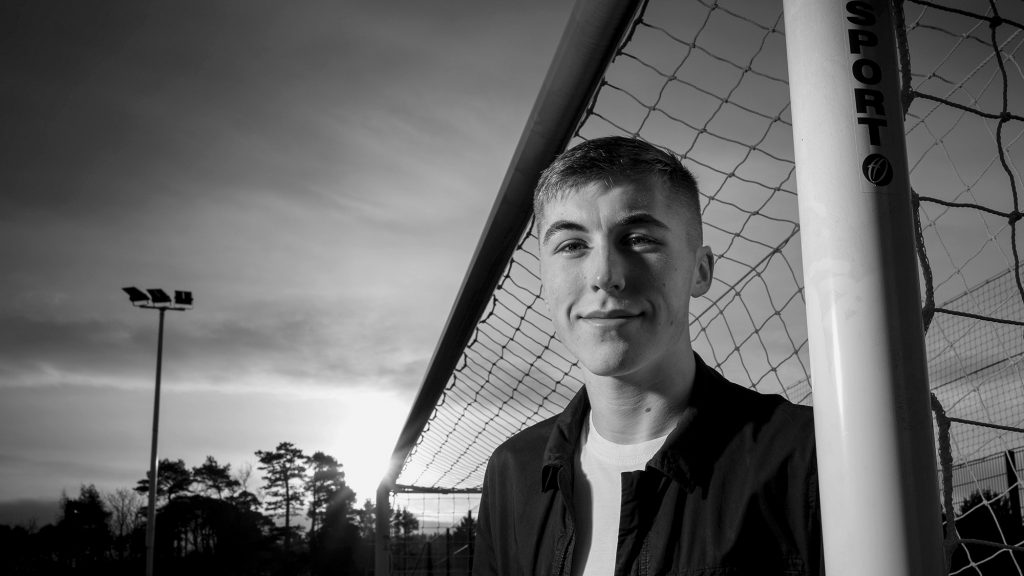