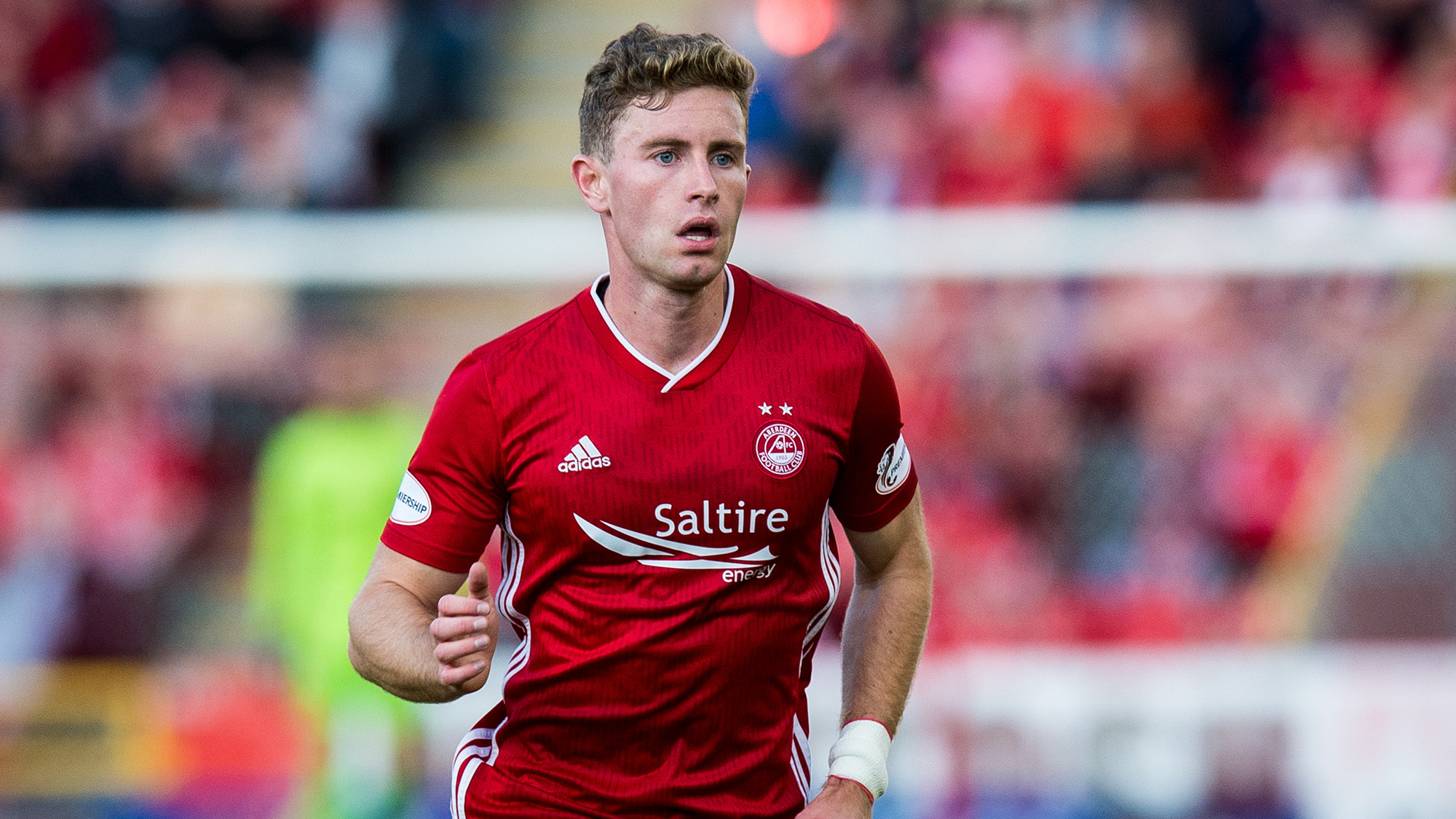 The club is pleased to confirm the loan signing of Jon Gallagher from Atlanta United has been extended until the end of the 2019/20 campaign.

The 23-year-old Irishman joined The Dons in the summer and has made 27 appearances so far this season, scoring once and providing six assists.

The versatile player, who can play in midfield, on the wing or in defence featured for Atlanta United 2 prior to his move to Pittodrie, where he was managed by former Don, Stephen Glass.

Jon is currently with the rest of the squad in Dubai for our winter training camp.