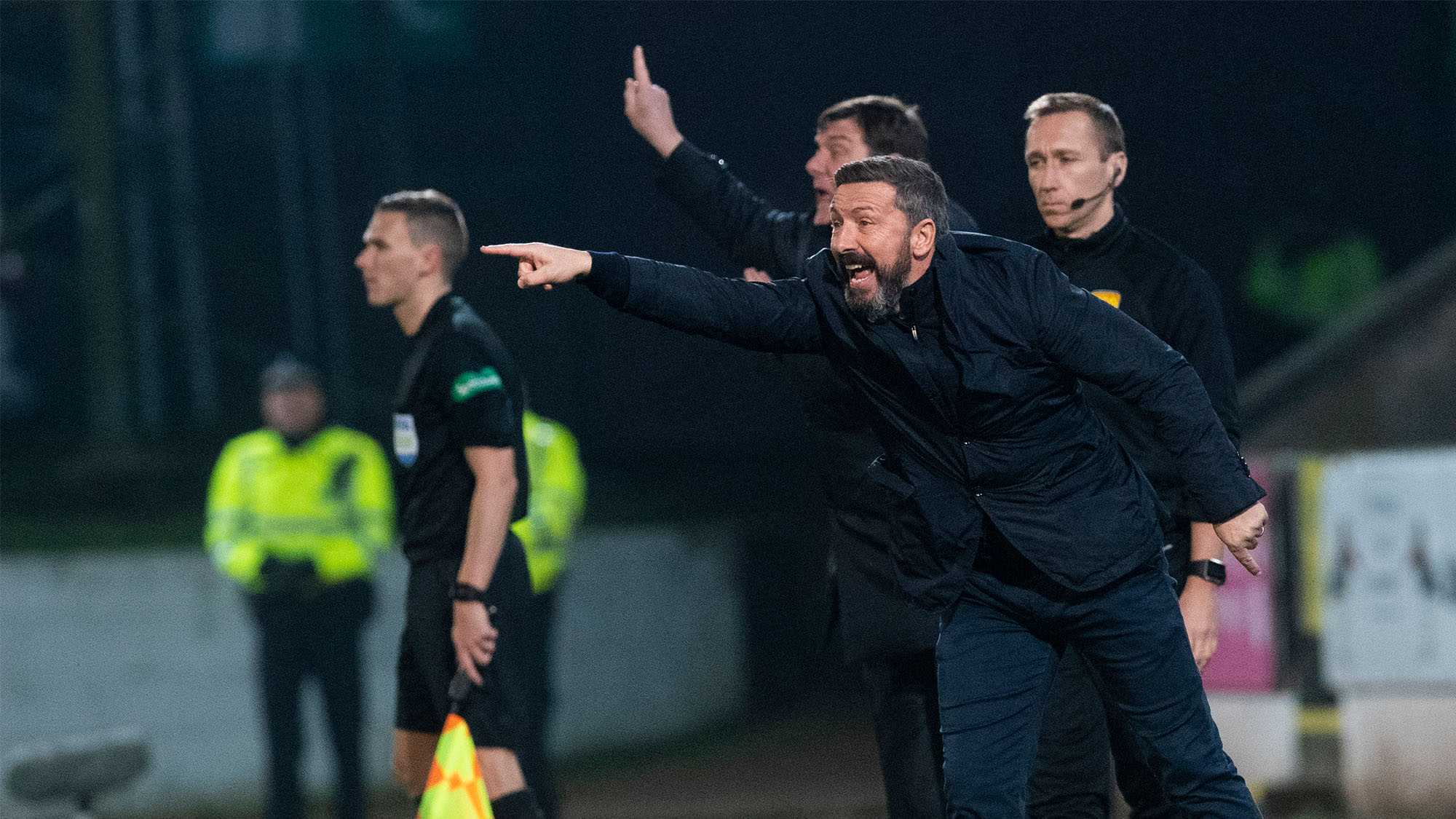 “It was similar to the league game at Pittodrie against St Johnstone.

“We started really brightly and got the goal but then like in the last game, we make a mistake and give them the opportunity to score.

“We have always been good in previous seasons of showing our experience and having the quality to see the game out from a winning position and I am disappointed we have not managed to do so this afternoon.

“We allowed too many crosses especially off their left-hand side to come into our box.

“So I thought after scoring the first goal, we thought about getting more control with the extra midfielder in. The game then goes a bit bizarre with the sending off’s but ultimately it is a mistake from us despite it being a good finish from the boy. There is a culmination of two or three things defensively that we have got to do better with – deny the space, make the clearance, providing a bit of cover – it was all too easy.

“So disappointed from that point of view.

“Second half we have done ourselves in from a winning position but how that penalty is not given in the first half, is incredible. It is a penalty kick every day of the week and I can’t for the life of me understand why one of the four officials can’t see what we have all seen.

“We spoke at half time about making sure that was not the issue after the game. 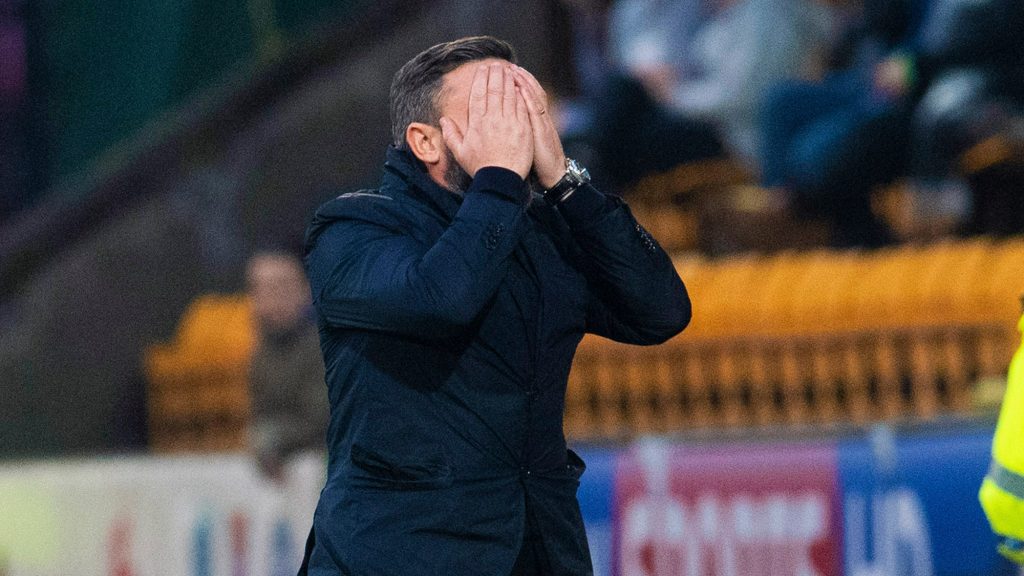 “So a combination of that plus our own inability to keep the cleansheet and bring enough quality to the game in the second half has meant that we have dropped two points. We had three points in the pocket but you are never there until the final whistle.

“Even with the sending offs I don’t think we did enough. We did not move the ball quickly enough. The pitch was heavy but I think we can get more zip to our play. Although we asked the question of them a few times and we had a few chances I am still disappointed that we have not taken advantage of that 12, 13 minute spell when we were against the nine men and gone on and scored a second goal.” 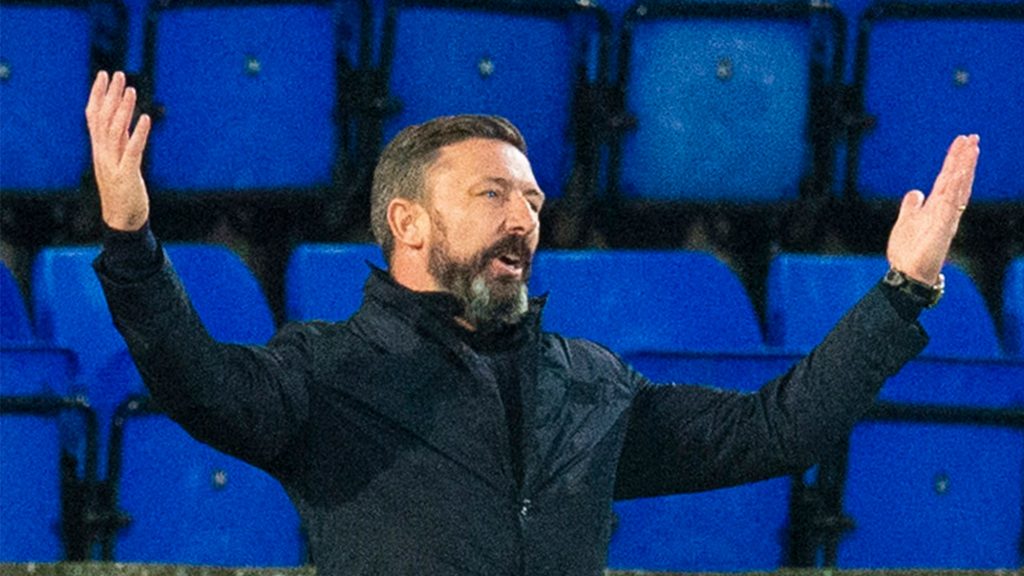