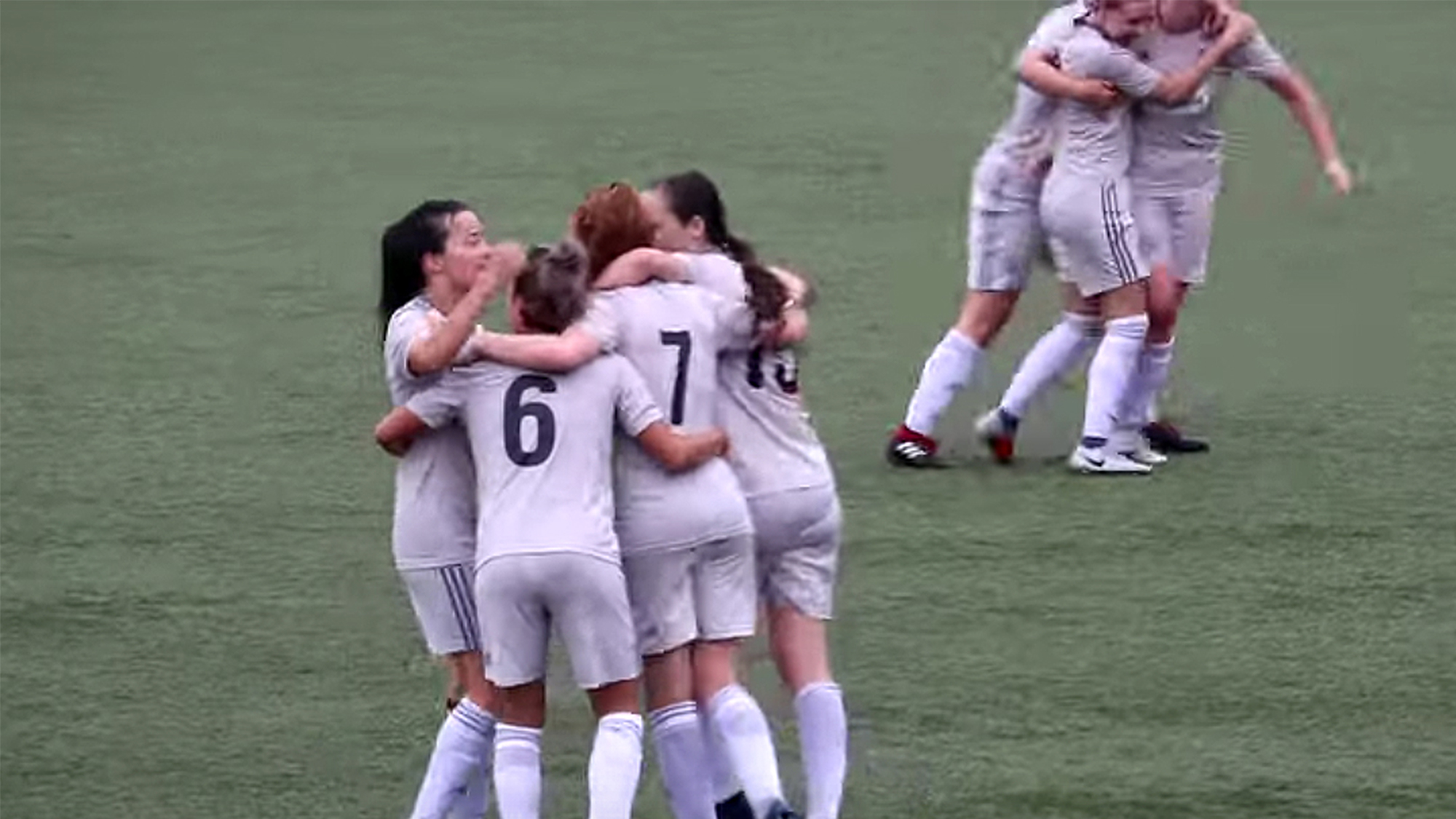 Aberdeen Women’s co-manager Emma Hunter described their 2-1 win over Spartans as “perfect” as the Dons shocked the Premier League side in the Scottish Cup.

Spartans, two divisions above Aberdeen, took the lead in Edinburgh through Kaela McDonald-Nguah.
But the visitors refused to wilt, and Lauren Gordon drove Aberdeen level before captain Chloe Gover’s brilliant free-kick won it.

“It just shows how far we’ve come,” said Hunter. “We did it with a real determination and a team spirit we’ve created over the last few months and that was the most pleasing thing.

“To come up against great competition like this from the Premier League was a good test for us and we rose to it. It was a perfect cup tie for us.

“It was probably the first game where I’ve had those real nerves with this team so far, and credit to Spartans, they kept going at us. The team we’ve got is quite young so to show that composure and hang on was brilliant.

“We’ve been working really hard so it’s not just down to luck that we’re playing like that either.”
With the rain pouring down, it was a battling cup tie at Ainslie Park.

At no point did Aberdeen look overawed by the SWPL side, despite falling a goal, and Gordon almost had the Dons on level terms before half-time when she slashed a shot past the far post.

The second half started quietly, but soon it would come alive. Gordon broke free of her marker, knocked the ball out of the reach on the on-rushing goalkeeper Rachel Harrison, and showed great composure to hammer home from the edge of the box.

And within five minutes they were ahead when Glover sent a free-kick over the wall and into the bottom corner.

There were still half an hour on the clock and plenty to do, but they still looked the more dangerous. Johan Fraser got clear of the last defender only for Harrison to get a leg to her shot, before Bayley Hutchison powered her way from her own half to the edge of the opposition box before finally being stopped.

Spartans, semi-finalists last season, threw everything at Aberdeen in the closing stages. Zoe Johnstone had a powerful shot tipped over, and the same player got sight of goal again but Loren Campbell was able to block as the Dons held on to reach Wednesday’s fourth round draw. 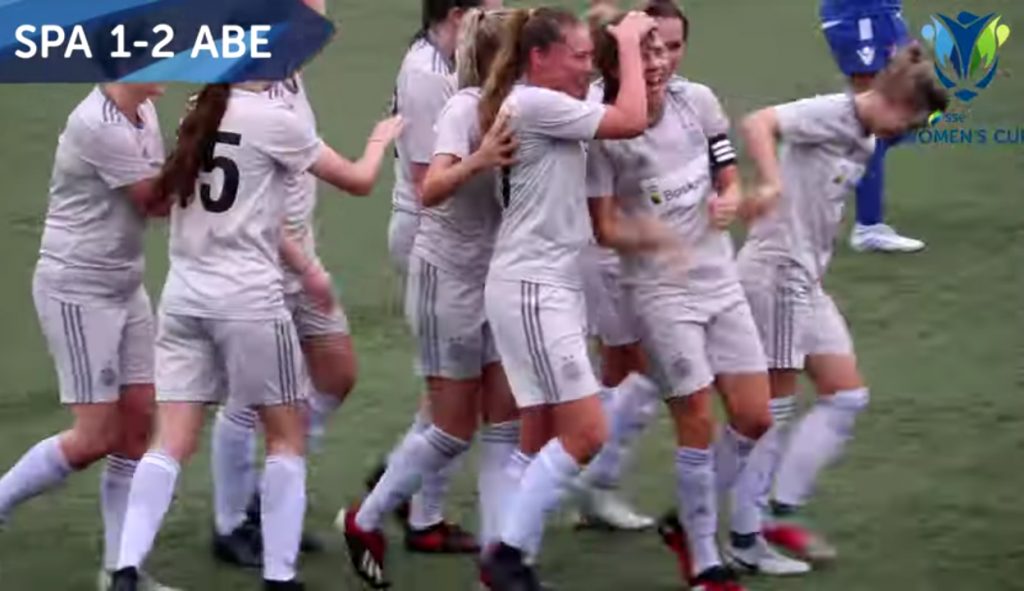 “We spoke before the game about how tough this would be so we knew that it would need a really good performance.

“And that is what we got.

“The mindset from the girls was first class, as was the attitude and application. They took on board everything we said and that is really pleasing.

“It is a performance they can be very proud of.

“Although we were 1-0 down at the break, the half-time team talk was not a difficult one because we felt that we could cause them problems and we grew in confidence as the game went on.

“The most pleasing thing was that we won the game our way – we stuck to our beliefs and played the way we wanted and that is very satisfying.”