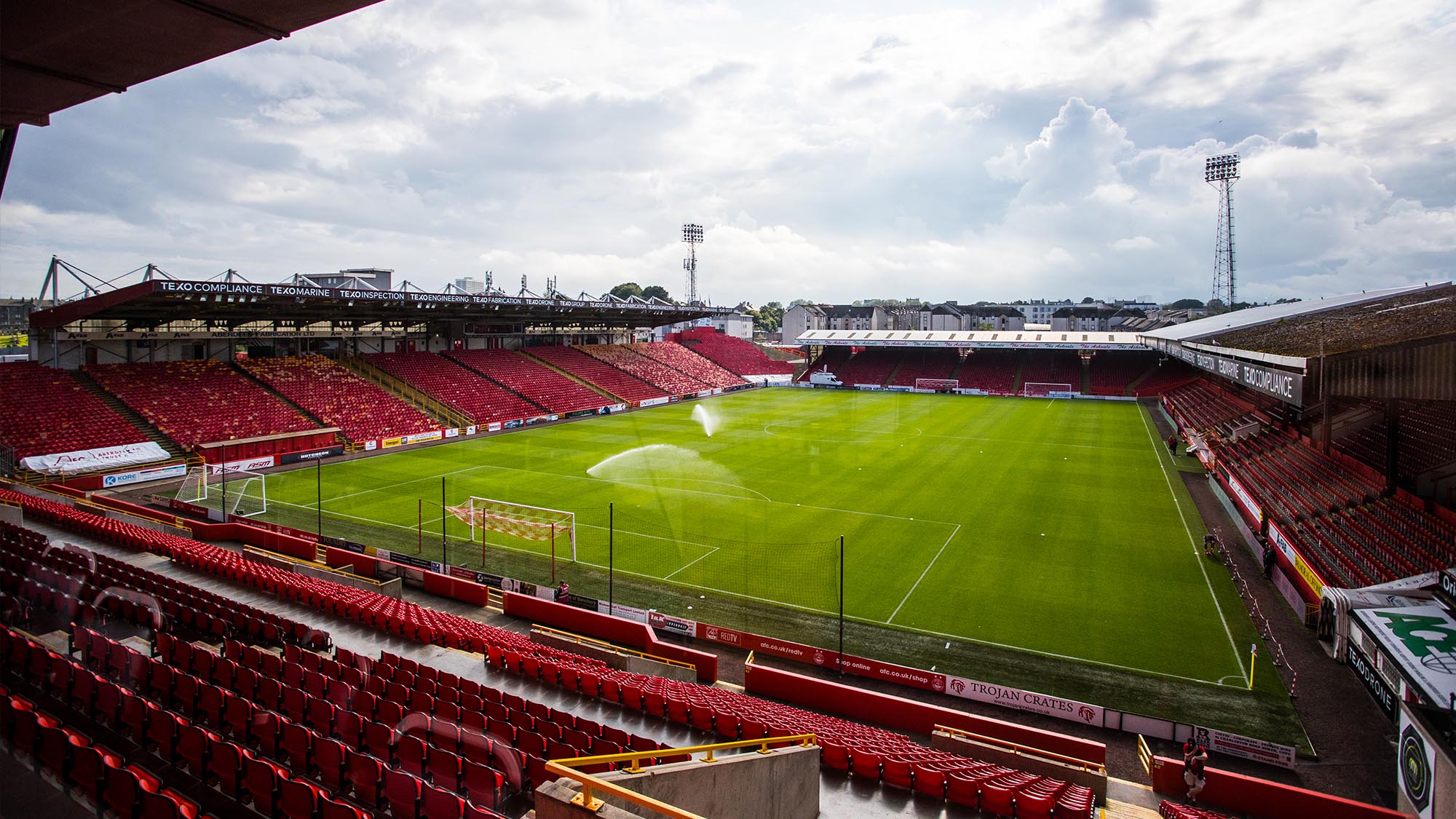 Following an increase in the number of incidents of unacceptable conduct within Scottish football last season, Aberdeen FC has today announced its plans for the coming season, designed to ensure the Pittodrie matchday experience is one that can be undergone in as safe and enjoyable environment as possible for all supporters.

As a consequence of the review, undertaken in conjunction with Police Scotland and the Sports Ground Advisory Working Group, the South Stand segregation area currently used in lower category games will now be in place during all categories of games. A total of 1,662 tickets will subsequently be available in the away section.

A segregation banner will be utilised in the middle of section R and will be stewarded and policed accordingly. This ensures that at all games there is an enhanced area between the two sets of supporters.

While this move will inevitably result in a financial penalty for the club as fewer seats will be available to visiting supporters, AFC believes the safety of all fans is absolutely paramount and the overriding factor in this instance.

Unacceptable conduct includes the singing of songs that could be construed as being of an offensive or inflammatory nature and which have no place in Scottish football.

The ultimate aim is to enhance the wider matchday experience and ensure that supporters of all ages enjoy their time at Pittodrie.

Any supporters who witness instances of unacceptable conduct can contact the ‘Tackle Textline’ on 07764 261302 in the strictest confidence.