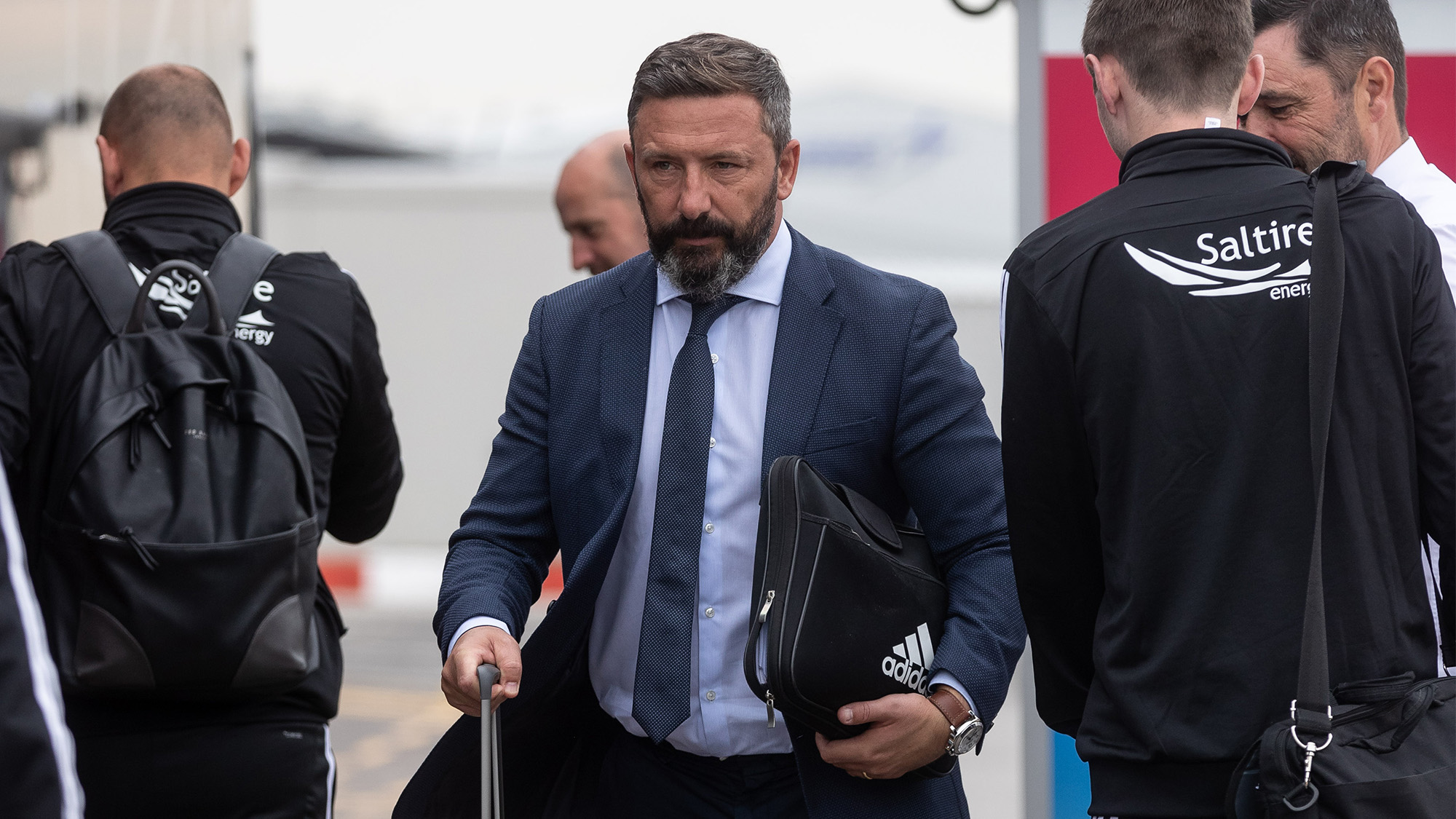 Derek McInnes will take charge of his 300th game on Thursday night in Finland. Of the 299 games he has been in charge, Aberdeen have won 169 and drawn 52.

Before the team flew out this morning from Aberdeen airport, the manager previewed the game on RedTV:

“It is a bit of a milestone. Most managers do not get to that. I am delighted to have racked up so many games. I think by and large there have been more satisfying games and performances than bad ones from different squads.

“I have been through here with different sets of players but the objective has always been the same – to win and see the importance of winning every game. We all know who we represent and it is important that the squad realise that. Hopefully in the next 50 odd games this season we can show we can be a successful team.”

“Hopefully we can negotiate this game on Thursday. Obviously losing the late goal makes it more of a challenge than what it might have been with the way the game played out. But it is still a challenge that we have to overcome.

“I think on the night we were the better team but no two games are the same. We have to go and do it all again.

“They will be a lot more comfortable on their own pitch, it is an astroturf pitch that they will be used to and we are not. We do play on these surfaces in the SPFL Premiership and do ok on them but there are challenges there.

“I take confidence from the fact the home performance was good, both individually and as a team. We created plenty of opportunities and if we can get something close to that again, hopefully we can take a few more of them.

“The importance of scoring away from home is clear. Hopefully we can go and do that and settle the tie and look forward to trying to progress to the next round.

“If we can get through this one, hopefully we can have Ojo and Bryson fit for the next round, but we have a job to do first on Thursday. Hopefully we can put in another good performance that allows us to win the game.

“We understand the importance of progressing in Europe but we also understand as well that sometimes you can get caught a bit short. The performance on Thursday looked like to me that we are ready and I am hoping me are even more ready come this week.”

“The objective is to win this game on Thursday and get through that one.

“The plan is to try and get to the group stages, both from a financial aspect for the club and also for the respectability. We have been in the Europa League for the past six years, hopefully we can make that step. You need a bit of luck with the draw clearly, you need a bit of luck on the night with key decisions and with injuries but I am confident that if we can get through this tie and if we have a full squad available, I am confident that we can be competitive in all competitions this year.”

“I was delighted that we could get that sorted. It was something I spoke about with the Chairman at the back end of last season. He acknowledged that as did I, that we needed to get players in first and that was the most pressing aspect of the close season.

“There was a feel that if we could get our work done, we could get this agreed quickly before the season starts and I am very pleased was the case.

“I said on my first day coming through the door, it was always about trying to raise the standards here and trying to make Aberdeen competitive again and winning some silverware.

“As I sit here now, it is still the exact same.

“The whole club has done well the last six years and came a long way on and off the park, but we would still like to see more trophies for the work that has been done.

“I have a good thing going here with all my staff. The Chairman has been very supportive and we have made a lot of changes. You have Tony and Paul working with me with the first team, Paul taking the Development side and Barry the U18s and Scott Anderson the U16s. All my staff, from Graeme Kirk to my scouting network, everything is in place here for us to continue the good work. And everybody is happy here with their work. We have motivated staff and a motivated group of players. Also the new stadium and training ground plans, I can only see the club moving forward and hopefully also results on the park improving.” 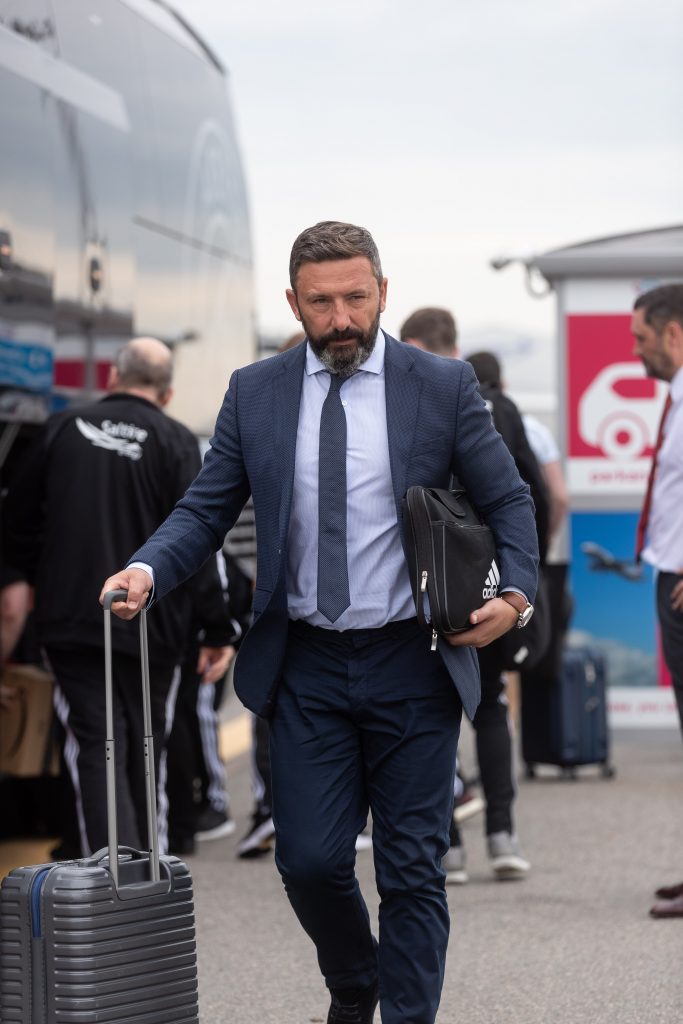 How to watch RoPS Rovaniemi v Aberdeen this Thursday

How to watch RoPS Rovaniemi v Aberdeen this Thursday