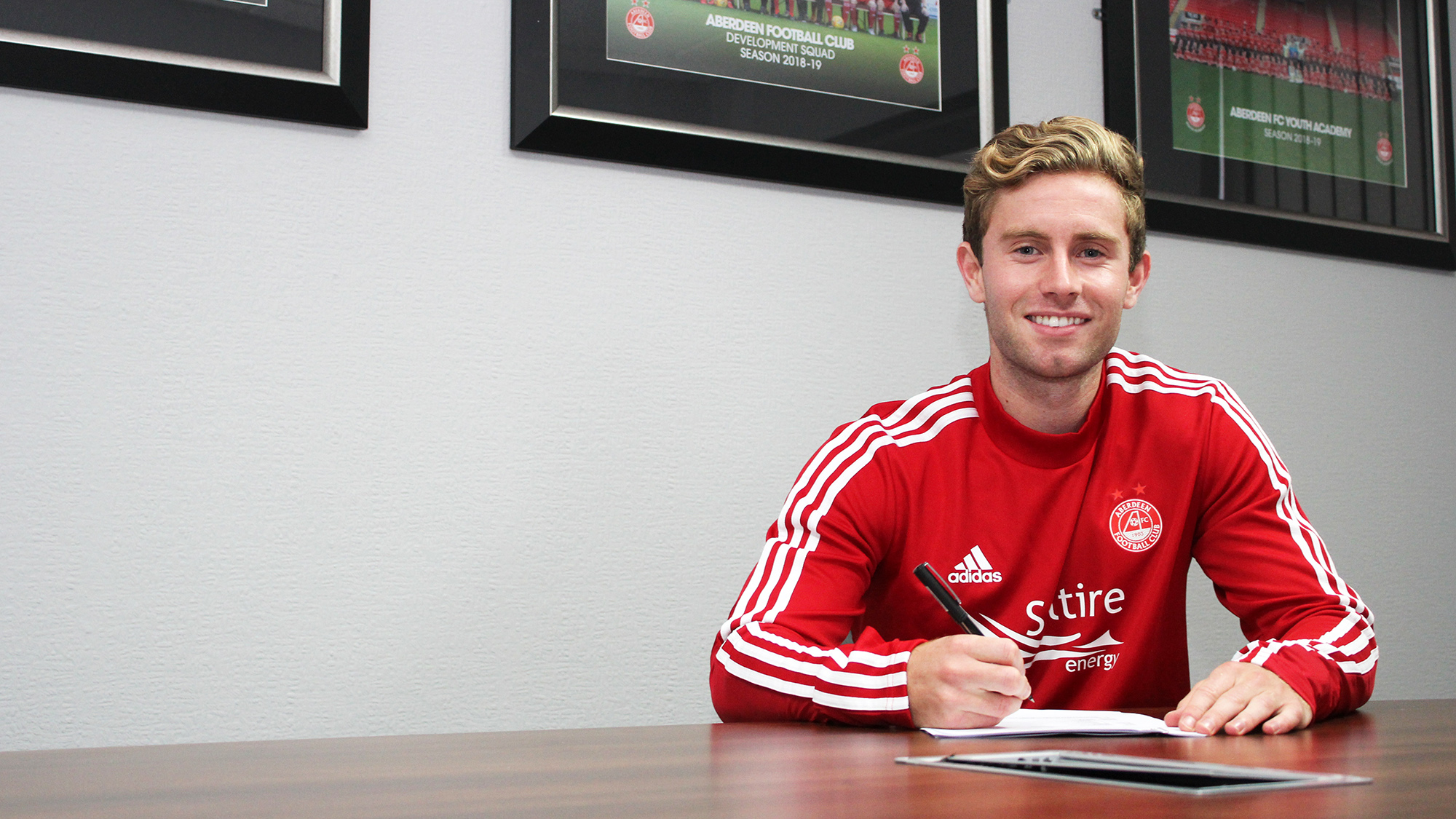 Aberdeen Football Club is pleased to announce the signing of Jon Gallagher on loan from reigning MLS champions, Atlanta United.

Originally from Ireland, 23-year-old Jon played 29 games for Atlanta United 2 in his first year as a professional, where he was managed by former Don, Stephen Glass. Jon operates as a right back but can play in a number of positions.

Prior to moving to Atlanta, Jon, who represented England Schoolboys at Under-18 level, spent three years at Notre Dame where he was an ever-present in his final season there, starting all 20 matches in which he scored 13 times, with two assists. In 2016, Jon was named Atlantic Coast Conference (ACC) Offensive Player of the Year.

Manager Derek McInnes commented. “Jon is a young developing talent who we’re pleased to have as part of the squad for this season. He offers cover on the right side but he also played in a more advanced role in college football for Bobby Clark and his successful Notre Dame side and scored some impressive goals. We’re looking forward to helping him develop over the coming season in an environment with our other hungry and talented developing players.”

“This is a good opportunity for Jon to take the next step in his development,” Atlanta United Vice President and Technical Director Carlos Bocanegra said. “Aberdeen has a strong track record of developing on-loan players and Jon will have the chance to compete for playing time against strong competition that includes Europa League qualifiers.”

Later this year, along with the rest of the squad, Jon will start training at the new facilities currently under construction at Kingsford where the youth development academy there will be named the Bobby Clark Football Academy in honour of the former Aberdeen and Scotland goalkeeper. 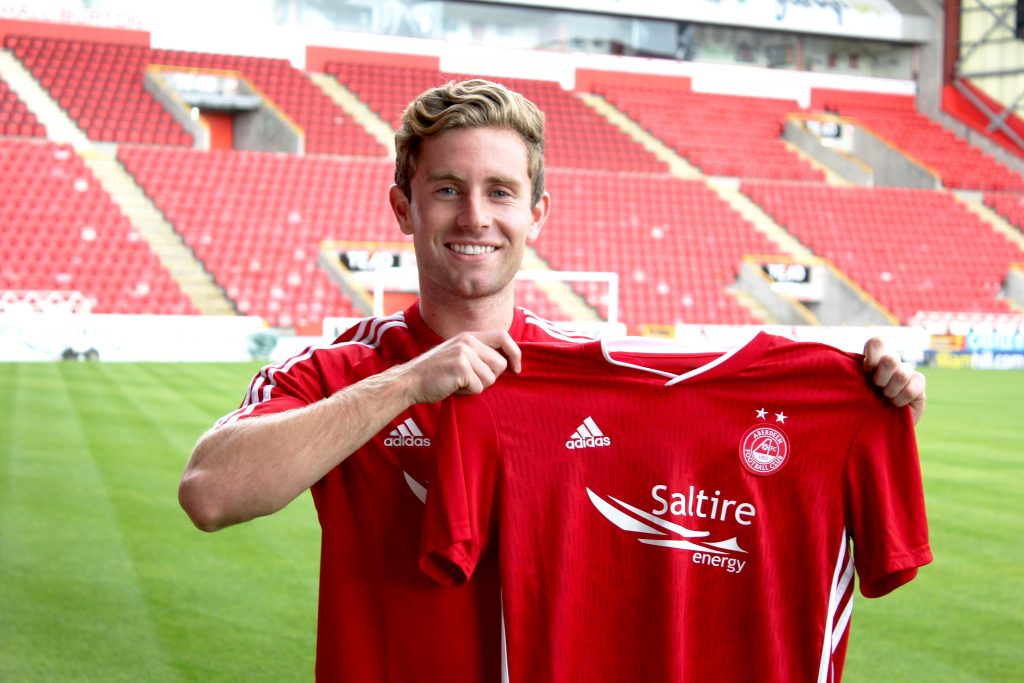