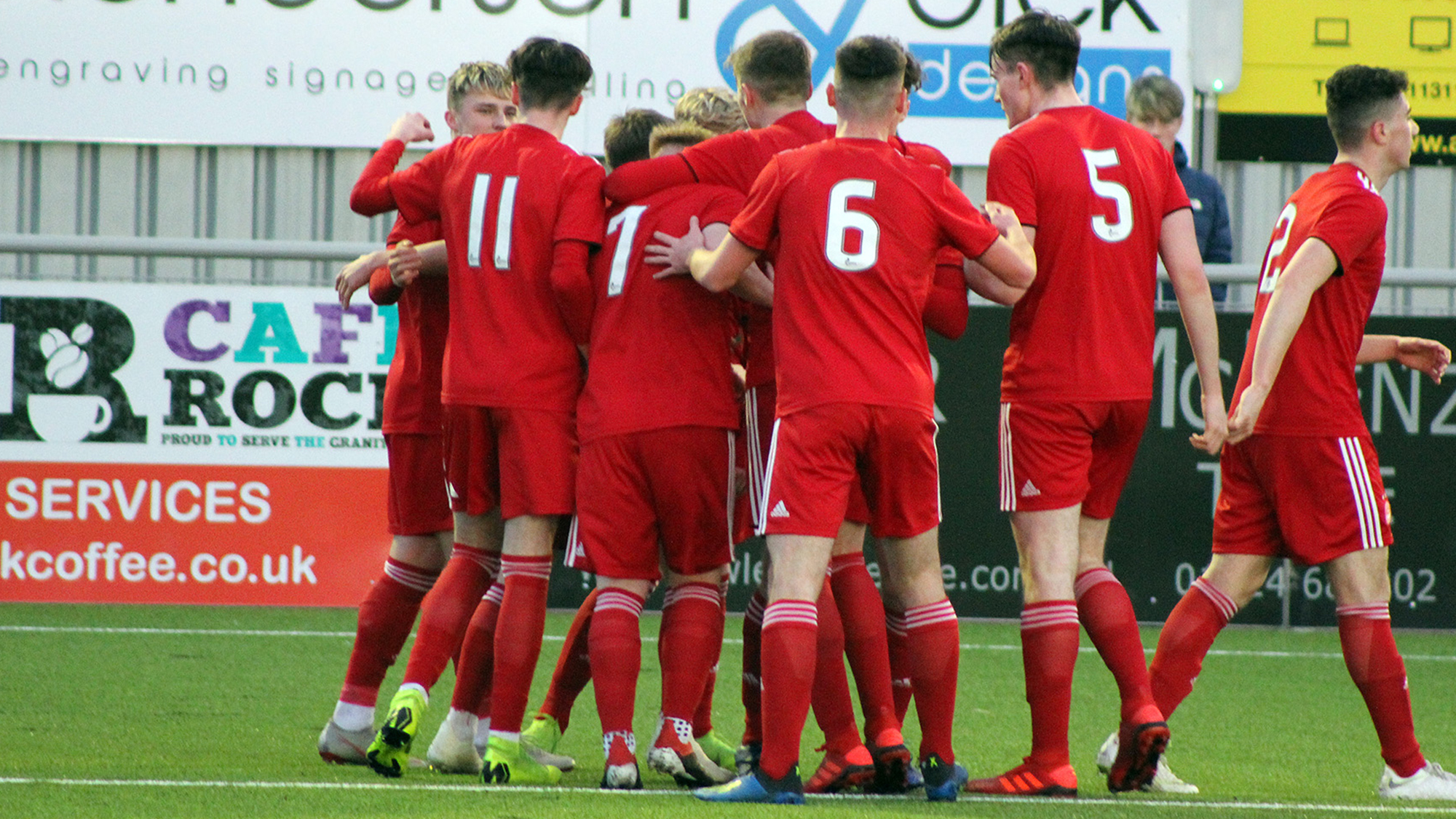 Dons to pull out of Reserve League

Dons to pull out of Reserve League

Aberdeen FC have written to the SPFL confirming their intention not to enter the SPFL Reserve League for Season 2019/20.

Director of Football Operations Steven Gunn explained some of the reasons behind the decision.

“Like last season the majority of our Development squad will play in the Club Academy Scotland U18 League and the SFA Youth Cup.

“We will then be organising our own programme for the Development Squad players operating above U18 level.

“This will involve competing in the Aberdeenshire Cup and Aberdeenshire Shield competitions, playing organised matches versus the likes of Rangers, Hibs, Hearts, Motherwell and others at times and on days better suited to our weekly training programme, and also travelling further afield to venues in England to play against English U23 academy teams.

“Further, an U19 squad will travel to the Almere City FC tournament in Holland from 17/18 August. We will also be taking part in the Irn-Bru Cup as per previous seasons, which we’ve found to have significant benefits for our young players.

“We believe this programme will offer greater flexibility and a more sensible approach to the working week for our emerging talent.

“It would also help prepare the club for the possibility of cross-border youth competitions in the future.” 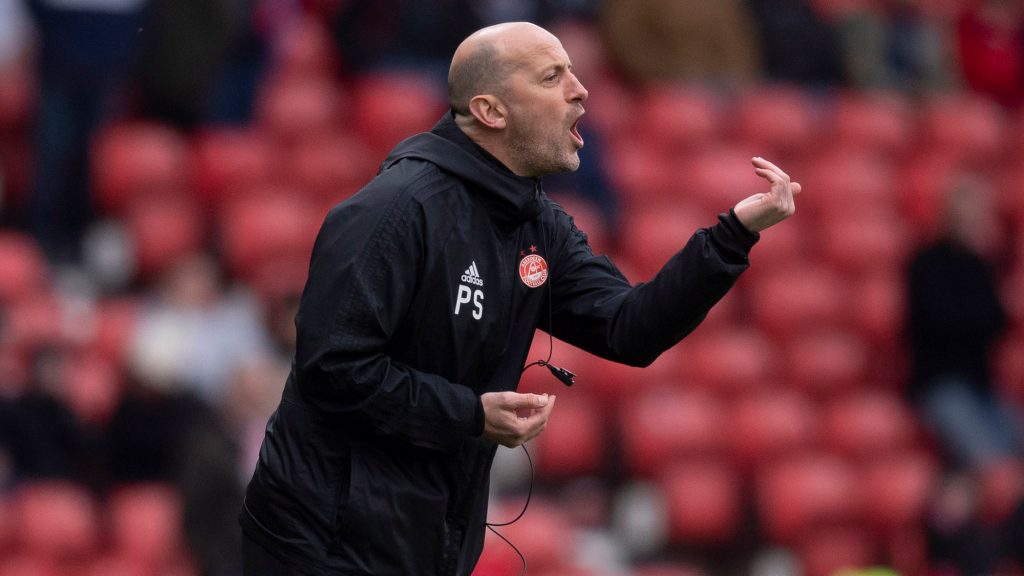 “We were not sure how the changes last season would work out, with the U18 League and the Reserve League, but it was not as beneficial for us as a club as we had hoped.

“I think in terms of the programme last year, it wasn’t ideal, particularly the first half of the season in terms of games being as sporadic as they were. It was difficult for us to get any pattern into our play and get any routine in our training. So I feel this we are making the right decision.

“In terms of games we are going to have we will be involved in a couple of local cup competitions as well as the Irn-Bru Cup.

“I am sure we are no different to every other Colts team – as it is called in that competition – we want to be the first team to get to the final.

“But the Irn-Bru Cup is a tough competition. A lot of people can be quite critical when the Colts teams go out in the earlier rounds. I think the criticism is a bit disrespectful. It is difficult because we are playing against seasoned pros and a lot of good players, but it is a great experience for our boys getting to play in these types of games and that is what we want to try and replicate as much as possible in our programme.

“There are also talks ongoing at the moment about an exciting invitation cup tournament. So hopefully we will get competition from that as well if it goes ahead. The English friendly games as well will be very beneficial to us, it will give the players a different outlook, especially as we are seeking to arrange games against English Premier League outfits.

“It was a challenge at times last season as the first team injury problems impacted on us, although obviously it gave some of the guys opportunities which is the ultimate aim for the Academy. But there was a pressure on the U18 players to then play in the reserve team. I think off the top of my head Lewis Duncan and Lloyd Robertson played 50 plus games last year which is probably too many for boys in their first year as a professional.

“I am excited about the group of players I will be working with as there is a lot of potential.

“I’m hopeful our U18s will have a good season. The bulk of the squad were U17s last year so we are now a year on and we should be looking for more from them in terms of competing at the right end of the table. Also, if we can go one stage further in the Youth Cup would be pleasing as well. So, there are plenty of aims for them but the main one is to keep players pushing in and around the first team squad. Hopefully we can manage that.

“Our aim has always got to be to get players into the first team.

“There will opportunities. Opportunities were given to some players last season and the pleasing thing for me was that most of them took their opportunity when they were called upon. But they have to keep taking their chances.” 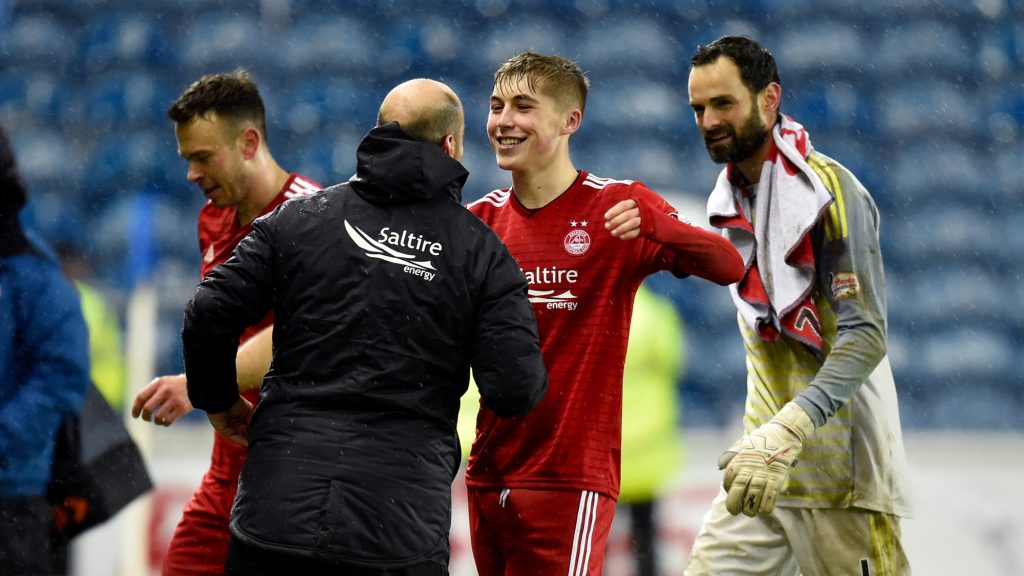 The Development Squad return next Tuesday for pre-season training. Between now and then we will have squad updates and introduce you to some new signings as well as the AFC Youth Academy graduates who will be coming in full time.