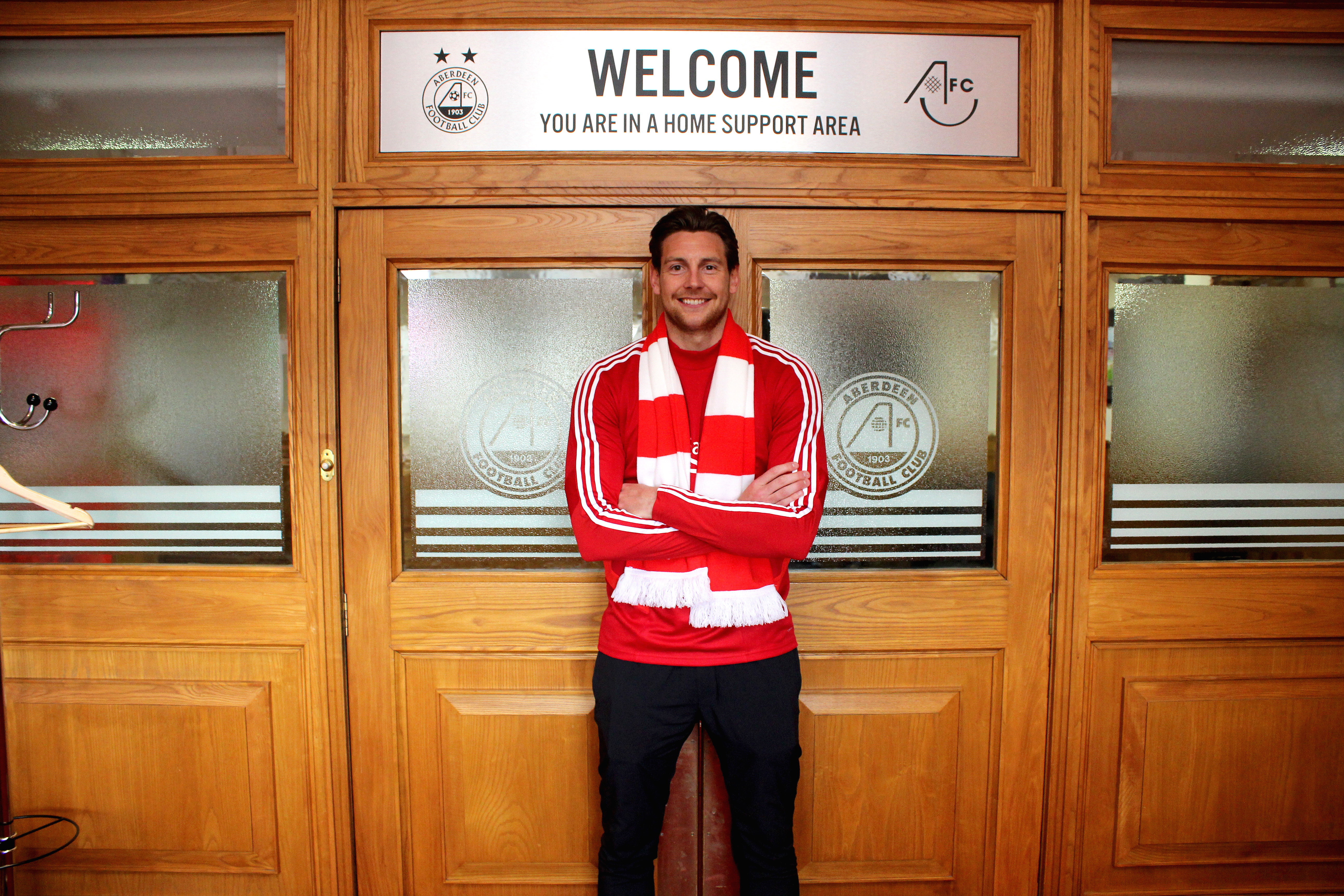 Aberdeen Football Club can confirm that Ashton Taylor is coming back to Pittodrie for a second spell, having put pen to paper on a two-year deal.

The 28-year-old signs after leaving Northampton Town, the club which he left The Dons for in 2017.

The 6 ft 3’ central defender first signed for The Dons ahead of the 2014/15 campaign, making his debut against FK Daugava Riga in the Europa League and went on to play 126 times in three seasons, scoring ten goals. 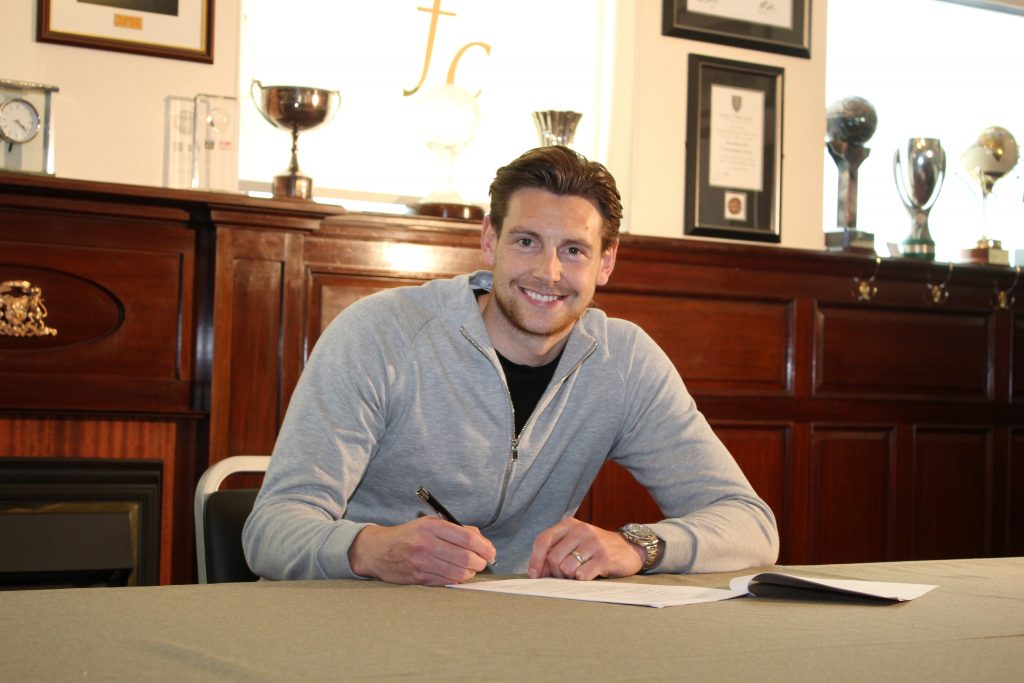 During the 2016/17 campaign the Dons conceded only 35 league goals and reached both domestic cup finals. His last appearance came in the 2017 Scottish Cup Final against Celtic before departing for Northampton.

He played 87 times for The Cobblers in his two years at the English club.