Fergie signs on for added time! 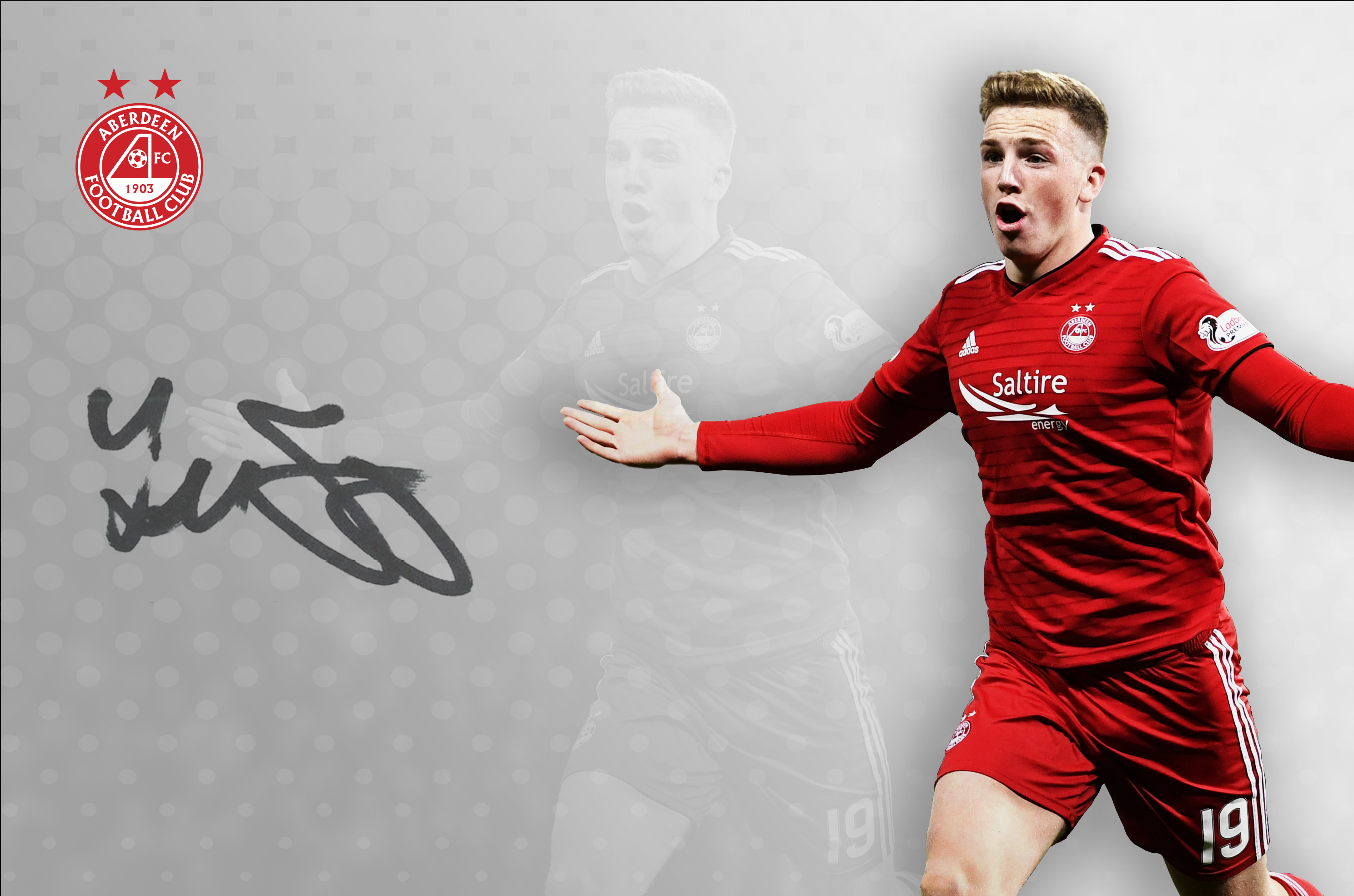 Aberdeen midfielder Lewis Ferguson has signed a two-year contract extension that will keep him at Pittodrie until at least the summer of 2024.

The Dons signed Lewis on a pre-contract in the final few weeks of the 2017/18 season from Hamilton Accies. A product of the Accies Academy, Ferguson made his senior debut for Hamilton Academical on 20 January 2018 and became a regular in the Hamilton team in the latter part of last season and went on to play 14 first team games.

The 19-year-old made his competitive Dons debut against Burnley in the UEFA Europa League qualifier at Pittodrie and has since then gone on to become a regular in Derek McInnes’ side, making 30 appearance to date. He has scored seven goals, many of them providing the most memorable moments of the season so far. Lewis has also been capped for Scotland at under-19 and under-21 level. 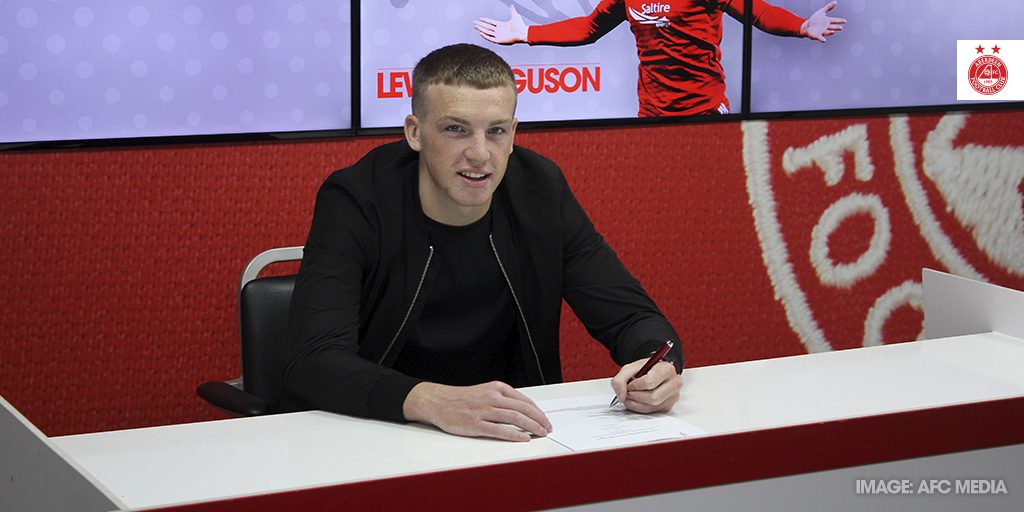 After signing his new deal he spoke to RedTV.

“It was an easy decision.

“As everyone can see, I am loving life up in Aberdeen and enjoying every bit of it.

“It is a long time, the length of the contract. And I have a lot to thank the manager and the club for. I have to thank them for repaying me with a new contact and I am just delighted. It shows that manager really trusts me and wants me here for the next few years.

Click here to watch Lewis’ interview in full on RedTV.

Lewis and manager, Derek McInnes will be speaking to the media at lunchtime ahead of Saturday’s match against St Johnstone- keep an eye out for full coverage this afternoon.